This week, the Mohawk Council’s restructuring of the finance department saw Paul Rice moved to business advisor to continue work in revenue generation and business development. (Faith Curotte, The Eastern Door) [apss_share] In a continuation of last week’s announcement concerning Tewatohnhi'saktha's change in mandate, the Mohawk Council of Kahnawake announced this week

Ashley Standup has been busy refilling customers’ toothpaste, shampoo, detergent and other products the Old Malone Pharmacy has begun offering in an environmentally-friendly manner. (Daniel J. Rowe, The Eastern Door) [apss_share] Jamie Diabo needed to go shopping for shampoo and conditioner this week, and rather than swinging by the pharmacy to buy 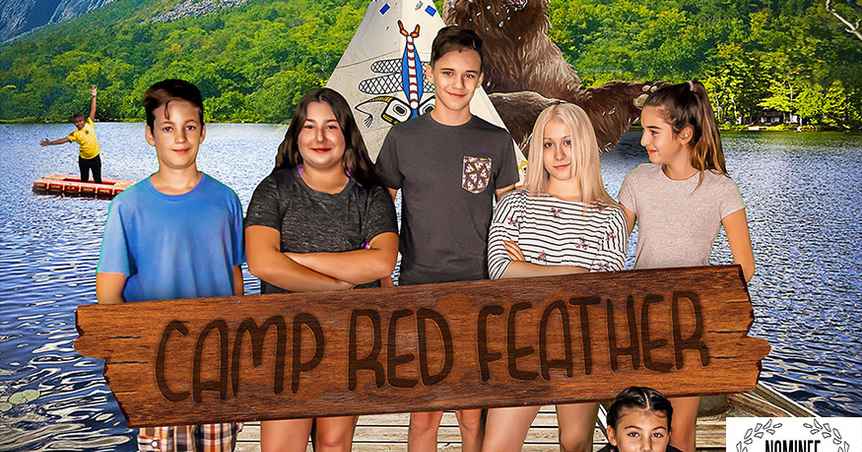 Filming completed on It Takes Time in February, and the final product is making the festival circuit. Producers say cheques are in the mail for the talent who worked on the film, but some remain frustrated at how long it's taken to get paid. (Courtesy Seneca Films) [apss_share] Marissa Leblanc was frustrated that

The hard work is done as contemporary dancer Ryleigh Mayo came back from BC with four medals as her star continues to rise in dance. (courtesy Dana Marquis) [apss_share] When Ryleigh Mayo first took a dance class when she was nine years old, she stood in the corner petrified to move. “I kind

Andrew Delisle Sr. leaves behind a history not easily replicated and never reproduced, as the former Mohawk Council grand chief bridged Kahnawake’s history like no other. (Daniel J. Rowe, The Eastern Door) [apss_share] Andrew Tanakohate Delisle Sr. was a community leader of the highest order, but he was also a father, husband, 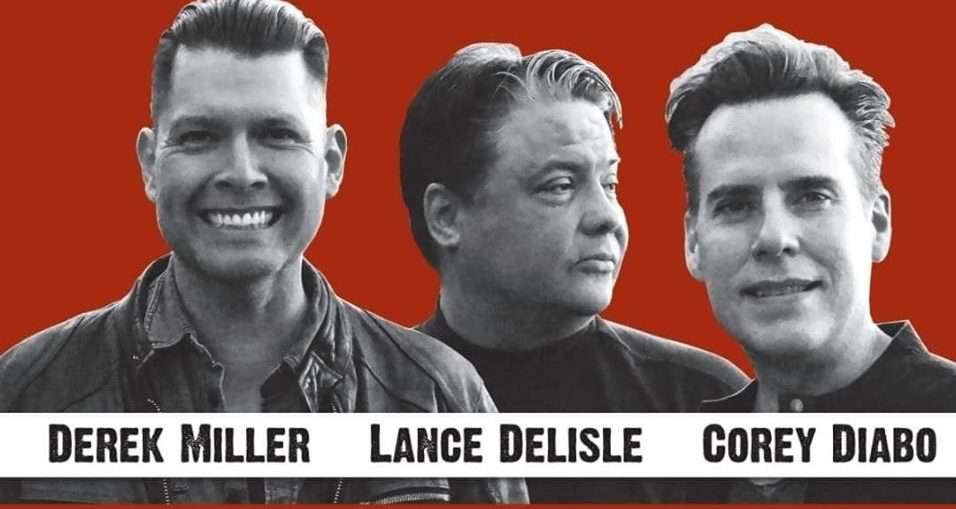 The Kanien’kehá:ka super group is going to blast the roof off the Moose tomorrow night in a free concert that is going to pack the house for sure this powwow weekend. (Courtesy Cheryl Delaronde) [apss_share] After filling stomachs with food, eco-bags with crafts and delights and eyes and ears with the sights

Tékeni Teiokahkwèn:te Rotihwí:seres (Gina Deer, Ron Guimond, Daniel J. Rowe and Carl Gilbert) returned to the Ride to Conquer Cancer this weekend as a team peddling for loved ones and Kahnawake as a whole, in the fight against the terrible disease. (Stephanie E.M. Coleman, The Eastern Door) [apss_share] Among the crowd of

The Kateri Memorial Hospital Centre will be without another face that has graced its halls for decades after Wendy Skye worked her final day as a community health nurse Tuesday. Her retirement comes a week after long-serving executive director Susanne Horne finished her final day at the hospital a week

Kahentinéhtha’ Horn's portrait beside her daughters: Dr. Ojistoh Horn, Professor Kahente Horn-Miller, Olympian Waneek Horn-Miller and renowned screen star Kaniehtí:io Horn (see below) are on display at the Canada Council for the Arts gallery in a small but impressive show running through the summer. (Courtesy Christine Fitzgerald) [apss_share] Walk into the