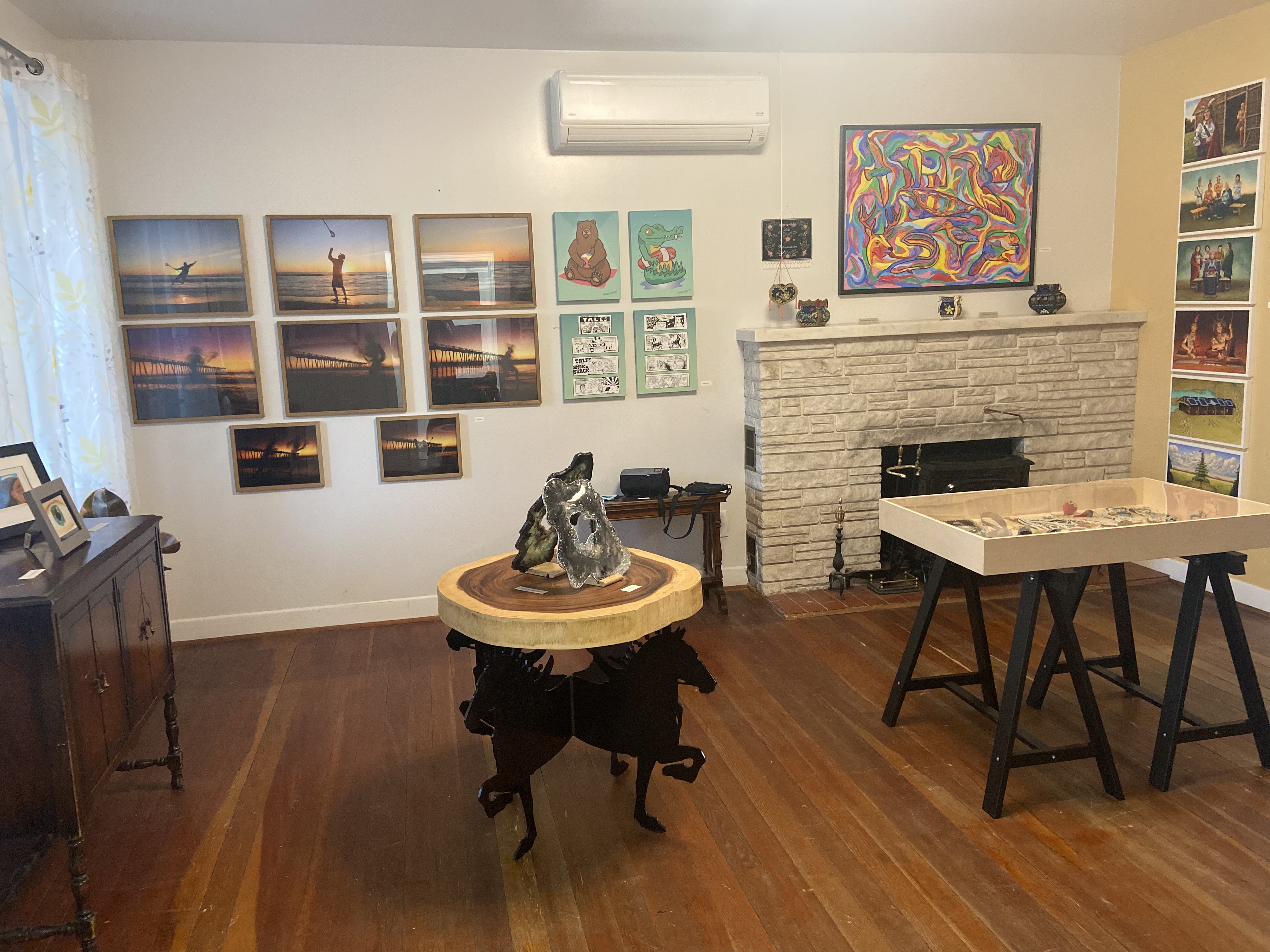 A historical building in Kahnawake is currently hosting a collection of modern art pieces created by Onkwehón:we artists.

The inaugural Iontkahthóhtha exhibition launched at the beginning of the month by the Kanien’kehá:ka Onkwawén:na Raotitióhkwa Language and Cultural Center (KOR) at the Riverside Inn will continue until October 24.

Scott Berwick, KOR’s photo archivist and one of the lead show organizers, said around 35 guests attended the opening night on October 1. “This was a really good number for an art show in my opinion,” he laughed.

The exhibition designed by KOR aimed to showcase and connect artists in the Kanien’kehá:ka communities of Kahnawake, Kanesatake, Akwesasne and Tyendinaga.

“The whole process has been really great, especially because we were able to speak with artists individually, go to some of their workspaces, see how they work and hear about the kind of ideas they were thinking about while creating their pieces,” said Berwick.

Of the 26 artists to have their work presented was Kanehsata’kehró:non Jasmin Gunn.

“I haven’t had an exhibition in about five years, so participating was an important step for me to keep my art career relevant and fresh,” said Gunn. “It motivated me to print and actually enjoy the digital pieces I’ve been working on.”

Dabbling in different mediums, Gunn recently celebrated her third anniversary of weekly comic-making. To mark the occasion, she decided to submit two of her favourite hand-drawn comics, along with two creative animal character canvases she created while developing a new style.

Taking part in the Iontkahthóhtha was a given for Teiowí:sonte Thomas Deer, who is currently completing a poster
series with the centre.

“I felt it was a good opportunity to share my recent work for the Cultural Center, which focuses on teachings from the Great Law of Peace,” explained Deer, who is an illustrator and comic book artist.

While he wasn’t able to attend opening night, Deer said he was fortunate enough to get a peek at the different pieces shown before the doors opened to the public. “The artwork in the show was stunning and is a reminder of how diversely talented people are here in Kahnawake,” said the Kahnawa’kehró:non.

When a call-out for artists to submit work was released in August, KOR initially directed the invitation only to artists in
the four sister Kanien’kehá:ka communities. However, once inquiries from as far as Wisconsin came in, organizers decided to expand their eligibility criteria.

“We accepted everyone who was ready and willing to take part,” explained Berwick.

As one of those artists, Gunn, said she is looking forward to her visit at Riverside. “It’s always really nice to see what my peers are up to. There are a lot of great artists out there!”

For Deer, the intention behind his work is further grounded in shared knowledge and transfer between the Kanien’kehá:ka and Rotinonhsión:ni people who he explained are his primary audience.

“The teachings belong to them and hopefully my artwork can be used as a vehicle to help share these teachings,” said the
artist.

In addition to launching the art show, the Kahnawake centre also initiated the KOR Magazine this year. The second volume, which will be released this Saturday, October 16, will feature the Iontkahthóhtha contributing artists.

With the exhibition being an occasion to celebrate Onkwehón:we talent in all its forms, Berwick expressed it’s also an opportunity for these artists to connect.

“Just having them all in one space showing all kinds of diverse works, coming together and supporting each other was a strong statement,” said the archivist. “This has just been the first show, but I know it’ll get stronger and stronger every year.” 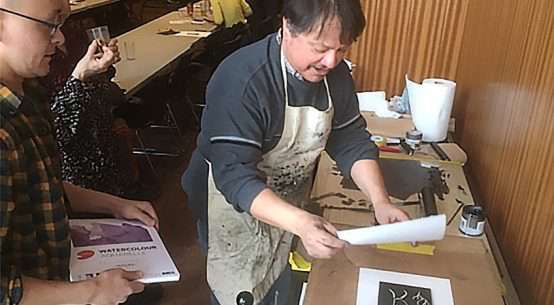 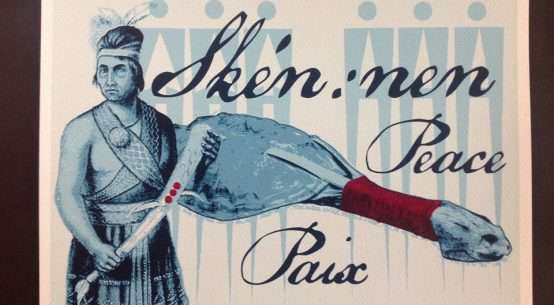 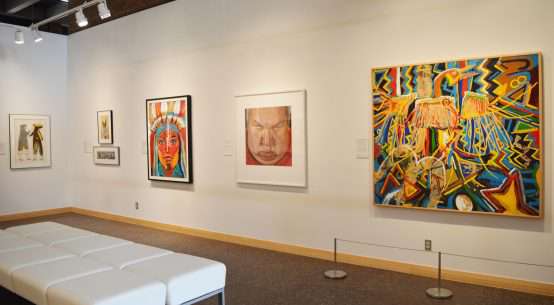 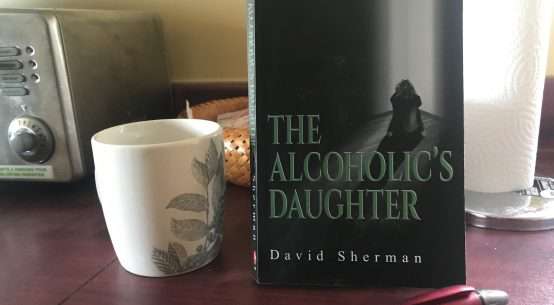