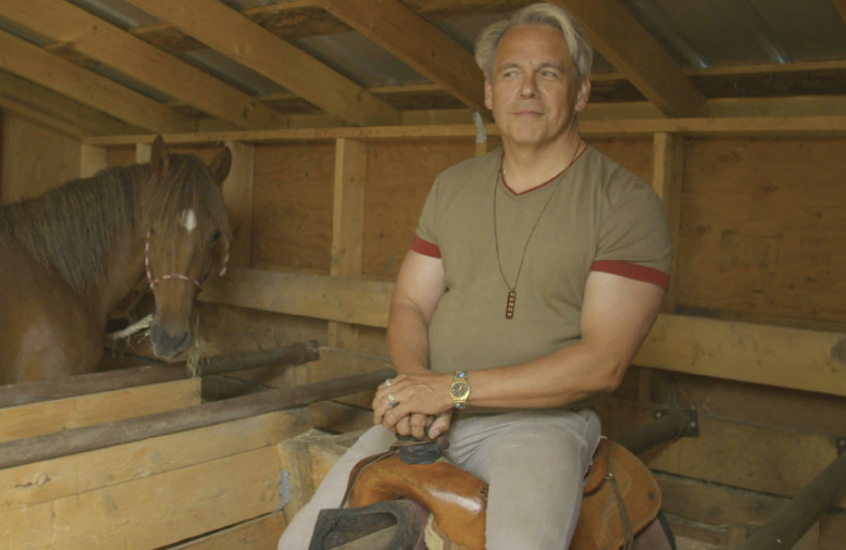 Well, on May 8, tune into APTN and you might be so lucky.

Drew Hayden Taylor is an Anishinaabe humorist, playwright, author, journalist, and now the host of “Going Native,” a documentary-style television series exploring everything from salmon ruins to pop culture and gourmet cooking.

“I am so absolutely delighted to have had the opportunity to be a part of this,” explained the contemporary storyteller. “I’ve been places that I thought I would never have the chance to go, I’ve met new people and done new things. It’s all been so amazing.”

Executive producer Paul Kemp, Taylor himself, as well as producers Sam Karney, Andrew Wiens, and Kurt Spenrath, put their heads together to come up with interesting Indigenous narratives all over Canada and the United States.

Taylor has been a strong endorser of celebrating Indigenous humour for the entirety of his career, as he finds the majority of literature relating to Indigenous communities very dark and depressing. He believed that there was a gap in this representation.

Living on the Curve Lake First Nation in Ontario, the 58-year-old Ojibway man is a travel aficionado. “I have been very fortunate to be able to travel to over 150 First Nations communities across Canada and the States, and everywhere I’ve been, I’ve been greeted with a laugh, a smile, and a joke,” said Taylor.

Although the host is innately hilarious with excellent comedic timing, he clearly distinguishes this series from a comedy. With that being said, the humour of certain situations always seep through when he’s around. “It’s an exploration of the various aspects and people who explore the different themes, but I can’t help but comment or make a reflection upon the innate humour of the situation,” said the writer.

Taylor believes that it’s crucial to depict truthful and accurate stories of Indigenous people, and he works hard to do so. “The image that has been developed of the First Nations people of Canada has been inaccurate and highly volatile for so long, to the point where the ball is in our court,” he said. “We have to say this is who we are, nobody else can tell that story.”

Taylor is flattered that APTN gave his team the green light for season two, even prior to the season one release date, as they were so confident in its success.

Of course, filming during a pandemic has looked a little different. “We’re hoping to go to the East Coast and the Arctic, and at one point we want to start exploring Indigenous people of other countries,” said the host.

This is all dependent on the progression of global health solutions in the months to come, of course.

For now, let’s just be glad we have a full season one to binge! 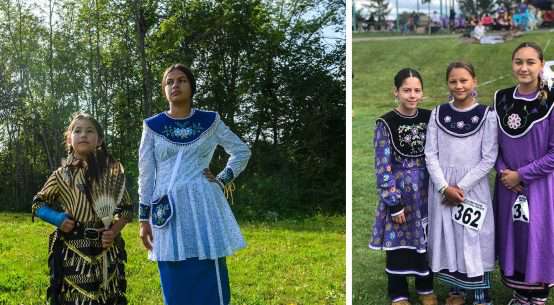 A few surprises at Akwesasne Powwow 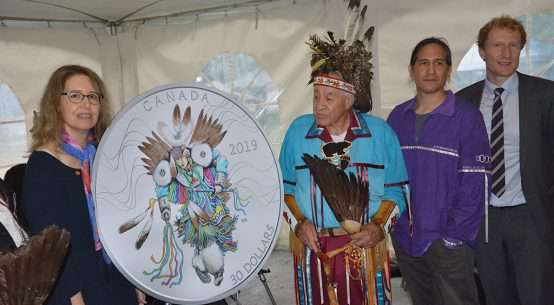 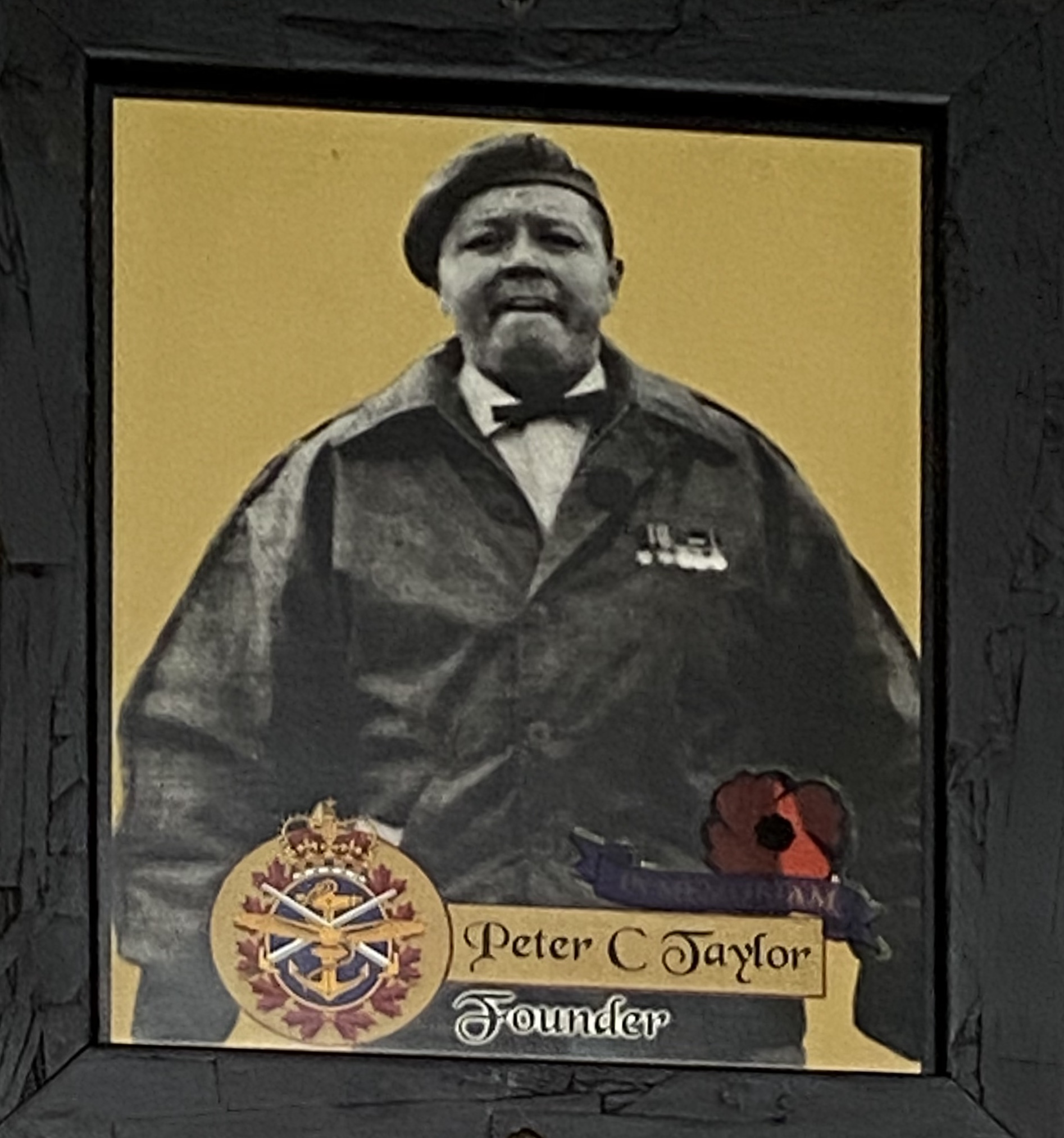 Vets to be honoured in adapted ceremony 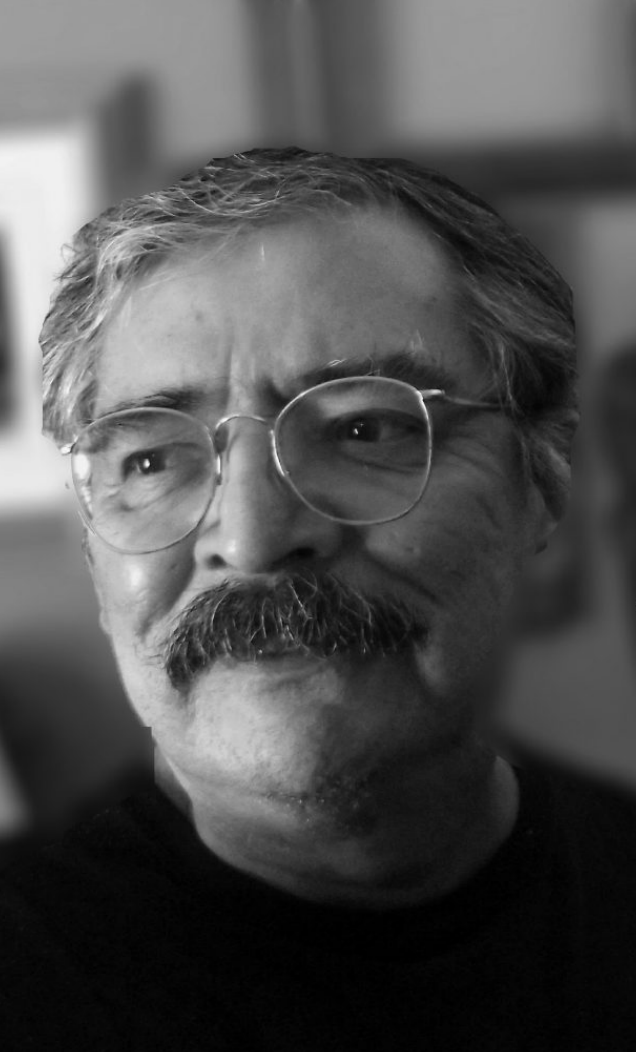