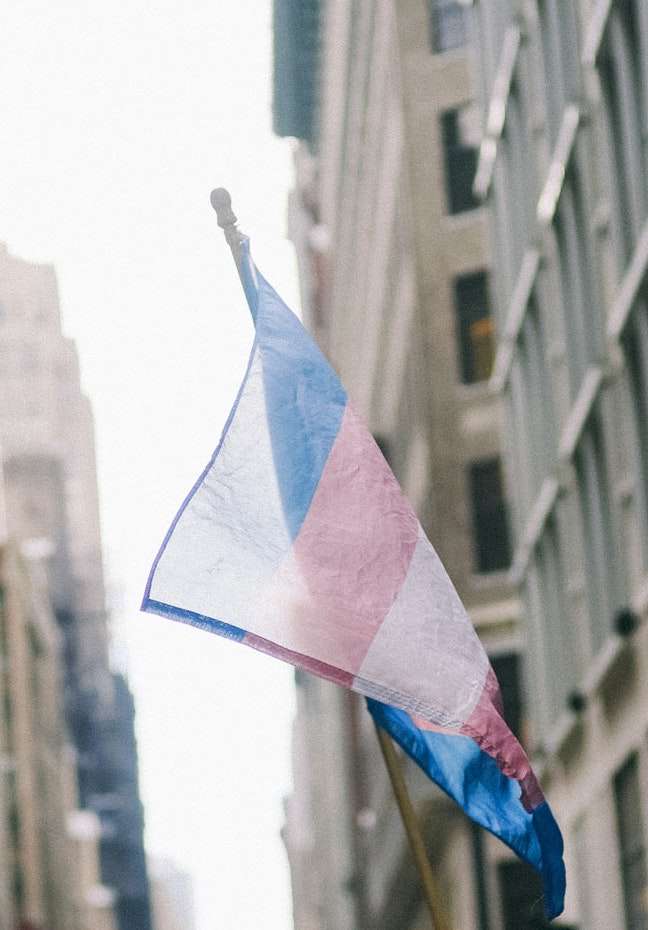 Wednesday marked the 12th anniversary of the global event known as Transgender Day of Visibility (TDoV), a day of recognition focused on celebrating the lives and experiences of trans people.

When talking about trans experiences, gender conforming individuals have been taking over the conversation. Since 2009, the annual event strives to forge room for actual trans visibility, which is led by trans voices.

As a commemorative event, the importance of acknowledging the work left to be done cannot be understated when celebrating TDoV.

Kahnawa’kehró:non Tanner Phillips explains that coming out is a difficult process, riddled with doubt and fear of not being accepted. As a trans man, Phillips speaks with the knowledge of someone who has lived this experience for himself.

“It’s important for me to use my voice to show people that we’re just like everybody else,” he said. “I feel comfortable in my gender identity and expression. But I know that there’s a lot of people who don’t feel the same.”

The visibility Phillips fosters within the community brings hope to what he calls a bleak landscape. He said trans people are too often punished by society’s lagging actions and apathy.

“If I would have been exposed to more trans people in the media, in the community, and everywhere else, that would’ve been very beneficial for me,” he asserted. “There was no representation, and I think that hindered my coming out.”

According to Phillips, it’s this scarce representation, combined with the absence of education in schools, that make up the two biggest contributing factors of transgender stigmatization.

With the trans Indigenous community being so small, as a trans Mohawk man, he finds living this experience can feel isolating at times.

“It would have been so much more comforting to have just another Indigenous person who I know gets it and understands,” he said.

Diane Labelle works at the First Nations Adult Education School Council, and she has been actively advocating and speaking out on Two-Spirit and LGBTQ+ topics for years. With a focus on decolonization, Labelle’s work heavily draws on the impacts of colonialism on gender identities.

“The imposition of the binary gender system is just one of the elements that has caused havoc in Indigenous communities,” she said. “It has led people in communities to have a different view of sexuality and gender.”

The feeling of inclusion Phillips speaks of is something that local clinical psychologist Suzy Goodleaf has been addressing as part of her work. She explains that the lack of inclusion in Onkwehón:we communities is a direct impact of the multigenerational trauma work she focuses on.

“Within our culture, the concept of inclusion is really an important one, but it’s been lost because of colonization,” explained Goodleaf. “We want to bring back that concept, and start looking at divergents as something that’s beneficial to the community.”

Since coming out in 2019, Phillips has been acutely conscious of the positive impact his visibility alone can have on community members who may be questioning their own gender identities.

“Visibility is so important and especially in a small Native community where it can be so isolating,” said Phillips, adding that sharing his story is one way for him to help bring the conversation to the forefront. “I want it to be something that’s common and talked about all the time.”

As the mother of two trans children who have come out in the last two years, Kim Diabo is a community member who speaks candidly about trans rights. The proud mom explains that her daughter Cora and her son Joe have both taught her more than she could have ever imagined, but nevertheless, she feels that there are not enough resources catered to parents of LGBTQ+ and Two-Spirit youth.

“Support options for parents and families of LGBTQ+ kids should be available in the community,” said Diabo. “These resources are important for them to feel safe, loved, welcomed and accepted.”

Team Leader of Secondary Prevention at Kahnawake Shakotiia’takehnhas Community Services (KSCS) Rebecca D’Amico said that local youth can find individual support counselling at the centre, but that there are currently no programs geared towards transgender community members.

“We recognize that there is a gap in terms of programming, especially when it comes to our youth. This is a service that’s becoming increasingly sought after,” said D’Amico. “We’re an organization that supports trans people and we want KSCS to be seen as a safe space for them too.”

D’Amico emphasized that efforts to include these services have been hampered by the strain put on KSCS throughout the pandemic.

“The community is slowly becoming more acceptant, but it’s a long process,” said Diabo. “I hope that in the future services will be easier to access for community members that need them.”

Once the pandemic is over, Phillips expressed that he would like to get involved in educating the community on trans issues and gender identities.

“You want someone who’s from where you’re from and who’s lived the way that you’ve lived,” he said. “It makes it so much more comforting to know that there’s somebody out there who lives a life like you.” 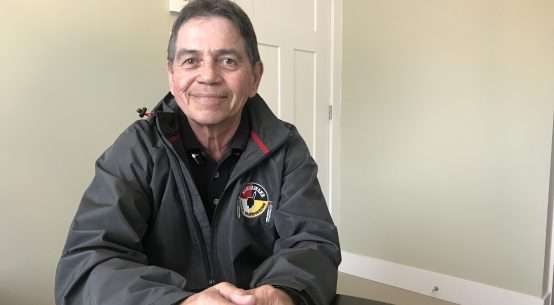 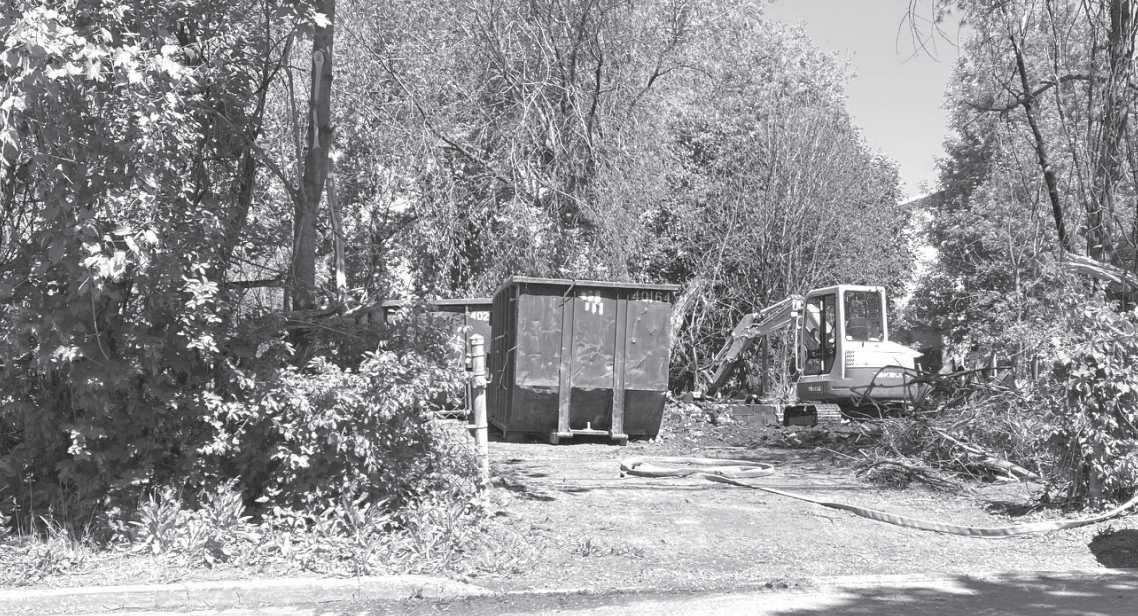 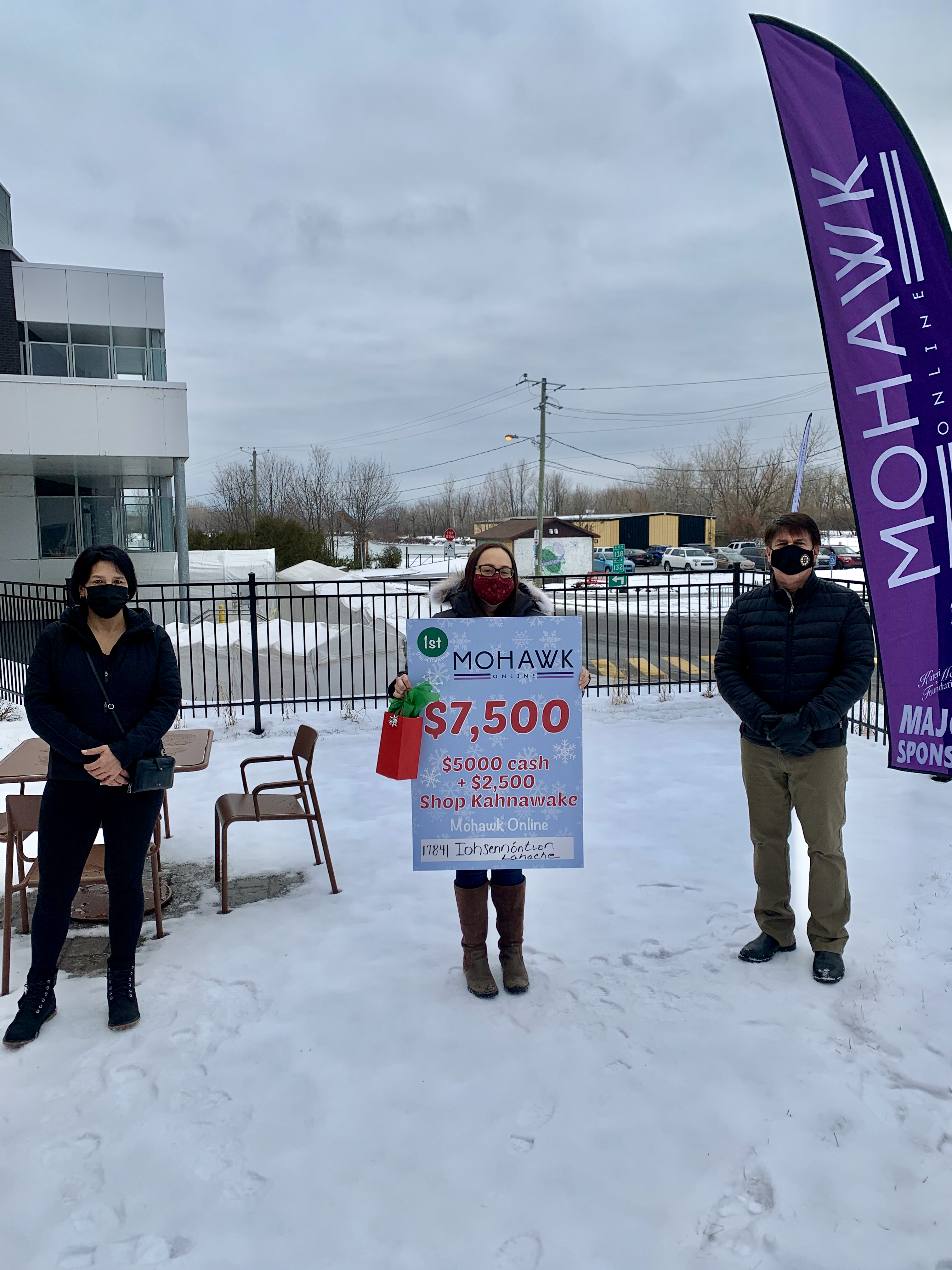 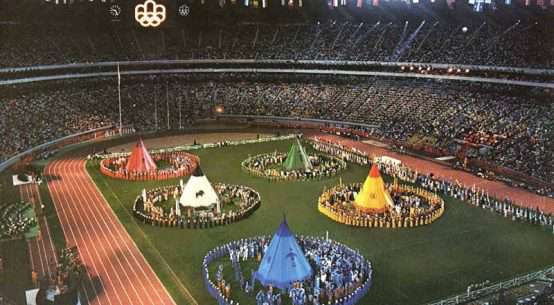