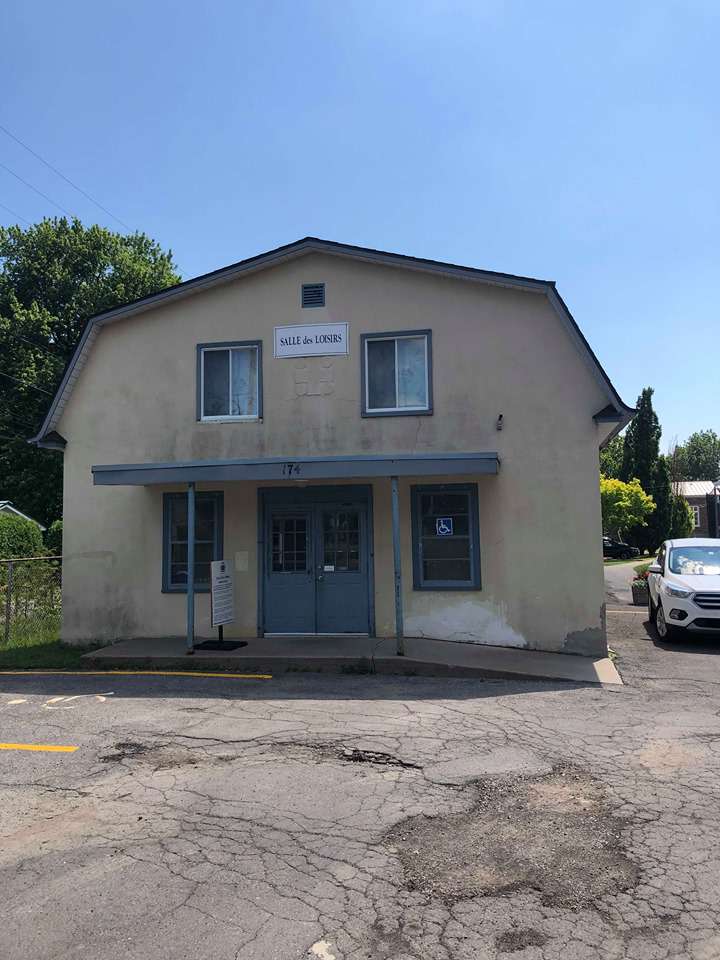 The decision was made during a meeting held between minister Sylvie d’Amours of the Secretariat des affaires autochtones, Oka mayor Pascal Quevillon, and the Mohawk Council of Kanesatake, along with representants from the Kanien’kehá:ka Rotinonhseshá:ka, the People of the Longhouse.

Yet, the MCK’s decision was met with disagreement from the Longhouse, which had already been vocal about the issue for the past two weeks.

“Serge Simon has agreed to the archaeological digs without the free, prior and informed consent of the community,” said Longhouse spokesperson Ellen Gabriel during a Facebook Live post. “He’s made that decision on his own behalf. So he only speaks for himself.”

The statement made on social media was the same that Gabriel read during the meeting she had been invited to.

“We have fought long and hard to protect our unceded Homelands,” said Gabriel, “and must remind you that the conflicts are principled in myths and legal fallacies; conducted in a violent and disrespectful manner threatening the human rights of the Kanien’kehá:ka of Kanehsatà:ke under the Kaianera’kó:wa, for over 300 years.”

The tensions regarding the digs on Kanesatake Mohawk Territory first started to rise after the municipality of Oka made plans to build a new recreational centre without consulting the community.

As explained by Oka mayor Pascal Quevillon to The Eastern Door, the project is meant to replace the old centre, which is irrecoverable at this point. The town has access to a financial aid program from the provincial government, covering up to 65 percent of the cost. The archaeological digs are part of the program’s specific requirements, prior to the construction.

While the meeting was meant to be an inclusive conversation, both Quevillon and Simon thought it was a waste of time.

“The meeting was disappointing,” said Quevillon. “After the project’s explanation, Otsi didn’t see any problem with the digs and only requested for community members to be present on site. Then Ellen Gabriel and her two colleagues took the floor, read the statement and left the meeting. They ask to be consulted, we invited them and they leave. There’s no place for discussion with Mrs. Gabriel and it’s sad.”

Simon also believes it’s a matter of showing good faith and that protesting “around a parking lot would make the community look ridiculous. Saying no all the time and keeping a hard line is not going to bring both societies anywhere in the future,” he said.

“The reality is we are here, they are there, and nobody is going anywhere,” said the grand chief. “I’m just trying to find a way of peaceful cohabitation based on mutual respect. They (People of the Longhouse) are demanding respect without giving any, that’s not a fair relationship.”

Gabriel reiterated that the MCK does not have the authority to negotiate on the traditional homelands of the Haudenosaunee/Rotinonhseshá:ka. She emphasized that giving consent before even knowing if the community is behind it, is irresponsible.

In the meantime, the ministry of Culture and Communications has postponed the digs to some time in July, but the decision wasn’t necessarily made in order to allow further consultations between the community and Oka, but rather because of a lack of time to emit the required permits, said Quevillon.

As we approach the 30th anniversary of the so-called Oka Crisis on July 11, referred to as the Kanehsatà:ke Siege, by the Longhouse, a lack of understanding and cohesion has made the dig one of the big issues.

“I’m tired of fighting, I’m tired of feeling ignored, I’m tired of the stealing of our land so blatantly with disregard of respecting our rights,’ said Gabriel. “It’s the shame of Canada. As Canada Day comes, Canada is still in a shameful position, as far as I’m concerned.”

When asked about the unsettled issue, minister of Indigenous Services Marc Miller said, “I’m ensuring the federal government is present to make sure we discuss issues in the spirit of cooperation.”

But as democratic processes are being questioned, Wenhni’tiio Will Gareau, also present at the meeting, said that the priority should go to protecting the land.

“They don’t seem to grasp the concept that Oka is built on Kanehsatake,” Gareau said. “They constantly push forward with whatever they want to construct, with absolute disregard for our rights to the land.”

Gareau added that it’s major anxiety that the community has to live with the constant threat against the land. He hopes one day Indigenous people won’t have to fight for the right to be there. For now, his main desire is that more and more Kanien’kehá:ka have time to become aware of the municipality of Oka’s intention to forge ahead without full consent.

“The more people know,” said Gareau, the easier it is to stand up and feel comfortable that we can do something to stop it.” 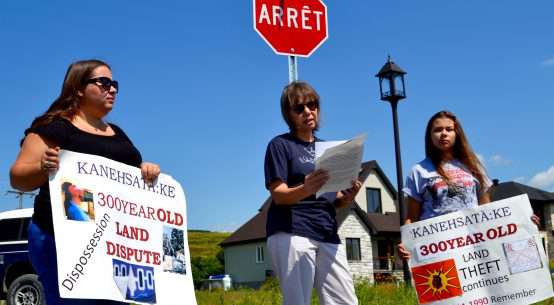 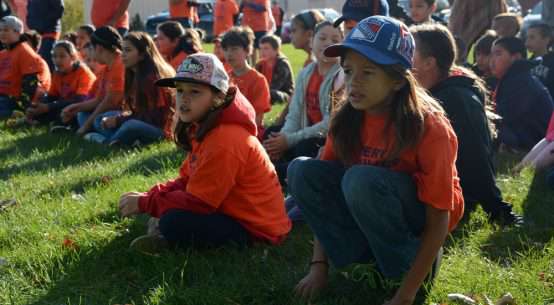 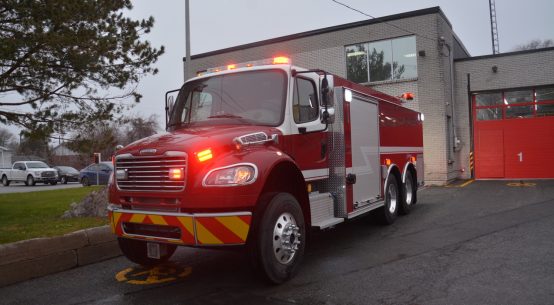