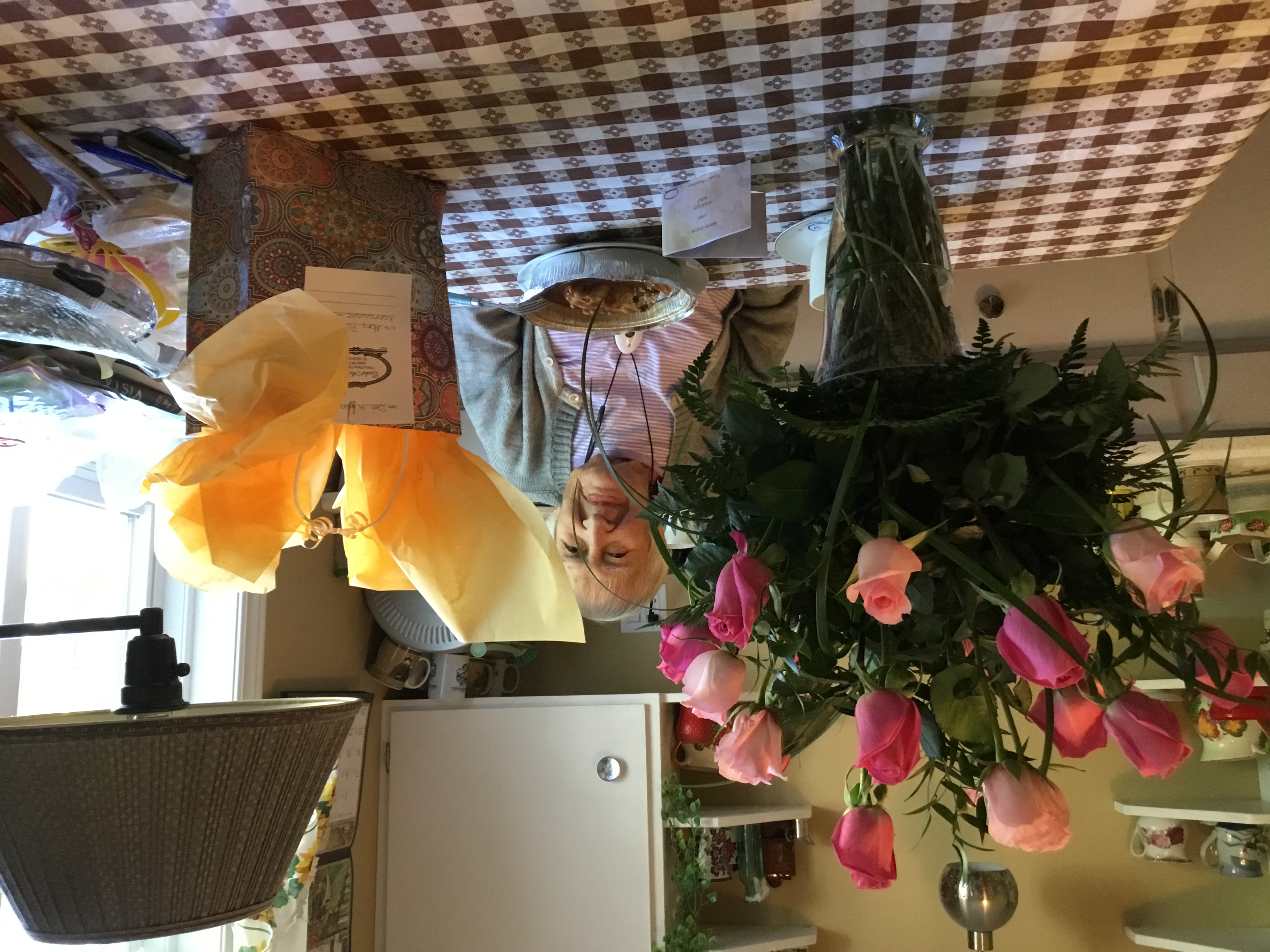 Last Sunday, June 14, Paul joined the centenarian club. Surrounded by balloons, flowers and friends, the occasion was celebrated in her backyard along with her daughter, Roberta Duhaime and fellow neighbors.

“I never thought I would reach this age,” said Paul.

Paul moved back to Kahnawake 11 years ago, in April 2009 – three years after the passing of her husband, Louie Duhaime. When Paul was 18-years-old, she left her hometown to move to Brooklyn, New York.

At first, Paul’s mother did not want her to move. She said she begged her mom to allow her to go.

The only way Paul’s mother was going to let her leave was if she stayed with a family. When Paul arrived in Brooklyn, she began doing domestic work. “I was like a mother’s helper,” she said.

“Brooklyn seemed to be a gathering place for Indians at one time,” said Paul. “All the young people were going to look for work over there.”

Arriving in Brooklyn, Paul found similarities to her home in Kahnawake.

“Everyone met at a certain restaurant. There were a lot of people that hung around there, so you don’t get lonely. There’s always somebody to see and to talk with,” said Paul.

When World War II began, hiring began to open up for women. Paul would eventually find work as a machinist for Arma Corporation making naval instruments for the Navy, working from 6:00 p.m. to 3:30 a.m., often taking the subway to work and back home.

Paul lived close to the subway station; her apartment was just a few doors down. She would walk down the Eastern Parkway in the early morning after finishing her shift, and noticed some men – who weren’t eligible for service – walking out of the bars, sitting on the benches nearby, often drinking whatever they had left.

Growing up, Paul’s daughter Roberta wasn’t surprised by her mother’s work ethic. It wasn’t until she was older that she was aware of discrimination against women.

“My mother did everything. I remember being a kid, and seeing my mother and my father making a fence.” said Roberta. “I didn’t find it unusual because I guess I grew up with it, but at the time it was unusual.”

Though the work schedule was grueling, when Paul wasn’t wearing a khaki uniform at work, she would lace up her bowling shoes. Bowling alleys were all over the place, she said. Paul was team captain, and would often be on the lookout for new players to bring on the team.

“I wore out quite a few bowling shoes,” said Paul.

Paul and her husband Louie would eventually wed two years after the war ended in August 1947. When he returned from military duty, Paul said he was happy to hear that his future wife was still single and gave her one of his medals.

Eventually moving to Queens, Paul and her family also had a summerhouse in Kahnawake, often visiting during the hot months.

“When I got out of school in June, it seemed to me that I was here all summer,” Roberta said. “I didn’t spend summer in New York.”

For Roberta, visiting Kahnawake, she “had the freedom of the town.”

As a kid, she would often travel around the area with her friends with no adult supervision, often spending her time in the water at Johnson’s Beach.

“Have you ever seen the Little Rascals? It kind of reminded me of that. It’s a story about these kids, and they were by themselves with no adults around,” said Roberta. “You went home to eat and came back out.”

Three years after the passing of her husband, Paul moved into the family’s summer home.

“This is home,” said her daughter.

In July 2019, Roberta retired from the United States Department of Agriculture Animal and Plant Health Inspection Services, where she worked as a veterinary medical officer and epidemiologist. She would eventually move in with her mother in Kahnawake in September 2019.

In November 2019, Paul was also commemorated and accepted back onto the Kahnawà:ke Kanien’kehá:ka Registry.

Paul often enjoyed going to the casino, but now, because of COVID-19, she finds herself inside the house more often. This isn’t the first time she has experienced a widespread illness. When Paul was a child, she remembers falling ill with typhoid fever. The hospitals were filled with kids, she said.

She could tell that people were around her bed saying a prayer.

“They thought I was going to die, but I pulled through,” she said. 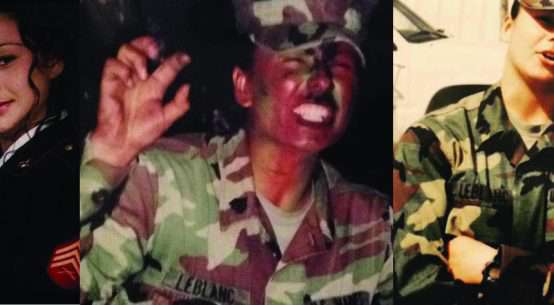 What it means to be a female vet from town 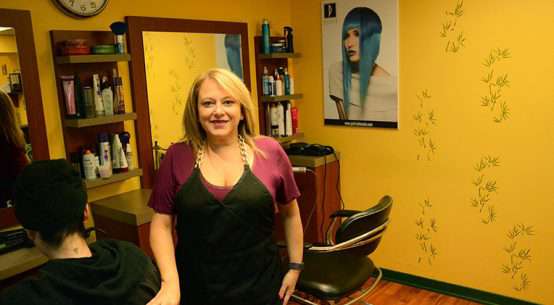 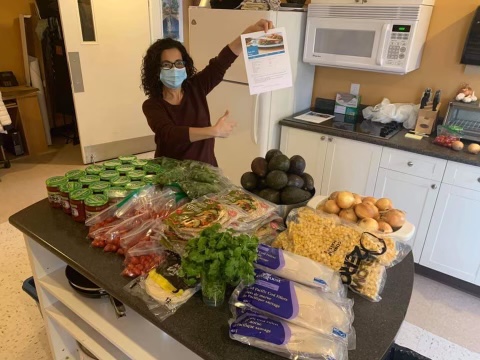 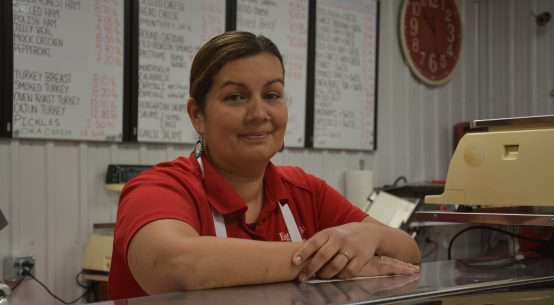 Lafleur’s rises like the Phoenix in the Eagle’s Nest