This week, the Community Initiatives Fund (CIF) announced it had approved funding for two new gardening initiatives that were deemed essential by the Kahnawake COVID-19 Task Force.

The application process for CIF’s third round of funding ended in January, but the novel coronavirus delayed the review and selection process. In total, 11 initiatives were selected, but the remaining nine will only receive the subsidy once the Task Force lifts the restrictions.

“In this particular case with both food sovereignty initiatives, they had to amend their application and their budget because they could not implement some of the ideas that they originally had due to the coronavirus pandemic restrictions,” said CIF coordinator Charleen Schurman.

“It was determined not only by CIF but by KSCS (Kahnawake Shakotiia’takehnhas Community Services) and the Task Force that with the current climate in the community for the need of food and the need for people to start thinking about growing their own food was a really good idea, so it was an opportune time to approve both of those initiatives,” she said.

Both initiatives were funded by the CIF, with a 50 percent financial contribution from KSCS.

The Kahnawake’s Collective Impact (KCI) Food Sovereignty initiative received $130,967 to establish up to 30 home gardens planted on mounds – a traditional way of planting the three sisters garden of corn, beans and squash.

KCI is currently accepting applications from community members that want to have a mound garden in their yard. The only criterion is that the mound has to fit the yard.

KCI project director Trisha Delormier said that they’re halfway to filling the 30 spots available. The deadline is this Monday, June 1.

“This food sovereignty initiative is about growing our own traditional food,” said Delormier. “We are planting by the moon, and so we have on board a farm manager and a technician knowledgeable about planting the three sisters – Steven McComber – so we are following his advice on how to go about the planting and we are following the moon. The planting is going to be starting hopefully this Saturday up until the first week of June,” she said.

The initiative is also going to see the establishment of a communal harvest garden, which will also consist of the three sisters. Delormier said that they would also be planting sunflowers.

The communal garden will create jobs in the community, employing people to work in the garden. KCI also wants to bring in students from Tewatohnhi’saktha’s Kahnawake Summer Student Employment Program (KSSEP).

“It’s all about healthy, organic and nutritious food to grow yourself,” said Randy Cross, who is leading KCI’s food sovereignty initiative.

“Especially with the emergency we have now. It’s good to grow your own food and be able to store it away for emergencies or having it for winter. So, it was important to get back to the land, and that was our tradition to provide our own food for the whole year.

“This is a base to start. A beginning of maybe a trend to get back to the land and that we pass it on to the next generation,” said Cross.

Delormier said the project involves educating people and bringing awareness to the process of planting traditional foods and enhancing people’s knowledge of how to do that.

“It’s about having the opportunity to do hands-on learning, and they will have ongoing support from the working team. They will also have opportunities to learn through webinars about planting and maintaining and the harvesting and the soil seeds and where they get them,” said Delormier.

“The goal of the initiative is to get the community around this idea of growing our traditional food and to bring back that connection to our culture, our traditions and our identity,” she said.

The initiative includes the creation and adaptation of home vegetable gardens in the community.

“The idea is that with this pandemic going on, we don’t really know what is going to happen,” said Kanerahtiio Hemlock, who leads the initiative.

“Everything to do with food security is up in the air because we are looking at what is happening with food prices and food shortages and we are only two months in, and they are saying that there is going to be a second bigger wave in the fall. So, our focus is producing food to get the community through the winter,” he said.

Hemlock and his team of seven paid workers will not only create new gardens, but also till and modify existing ones for as many people as they can.

“How it works is that community members get in touch with us, and they tell us what their needs are, and we go and do that free of charge. And if they need any help with how to plant, what to plant, where, how to deal with pests,” he said.

“In the fall, if they have any harvesting questions, we can help them with that. It is kind of like to empower community members. We can’t do it all for them, but we can help them get set up. That is one part of it.”

The second part of the initiative also includes a communal garden, which is located next to Highway 30. Last week, the team planted 1,000 pounds of potatoes as well as corn and squash.

Hemlock has been teaching Native history at FNRAEC since the school opened in 2013.

“The importance is having a traditional healthy diet in our community, as we have high instances of diabetes and cancers, and part of combating that is having a healthy, nutritious diet.

A lot of the produce will be going to the Turtle Bay Elders’ Lodge, the hospital, Independent Living Centre and, of course, to families in need.

“Depending on what kind of harvest, we have the workers that come out and are entitled to take what they need for themselves and their families. And a lot of it is going back to the community,” he said.

The team will continue to plant until mid-June.

“What we liked was that both projects were offering opportunities to the community,” said Schurman. “For those community members who don’t know anything about gardening, planting, soil remediation, both projects are actually offering to go to those people and teach them and work with them on a garden. And actually, do a garden for those who are not physically capable of doing it themselves,” she said.

CIF started with a $3 million investment from the Mohawk Council of Kahnawake and Tewatohnhi’saktha. CIF allocates $500,000 to different initiatives per round. 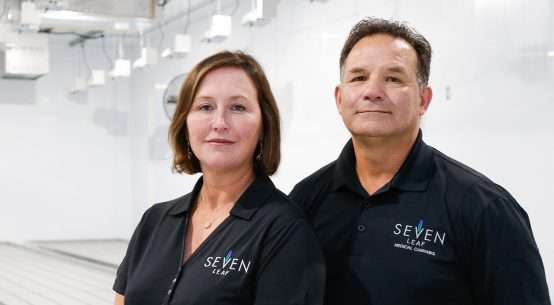 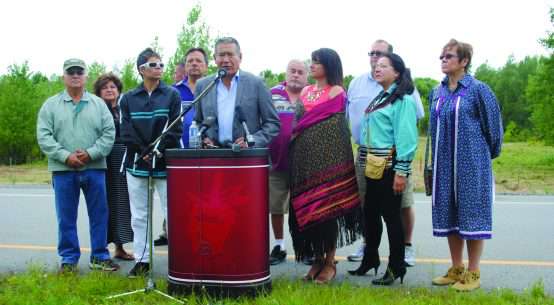 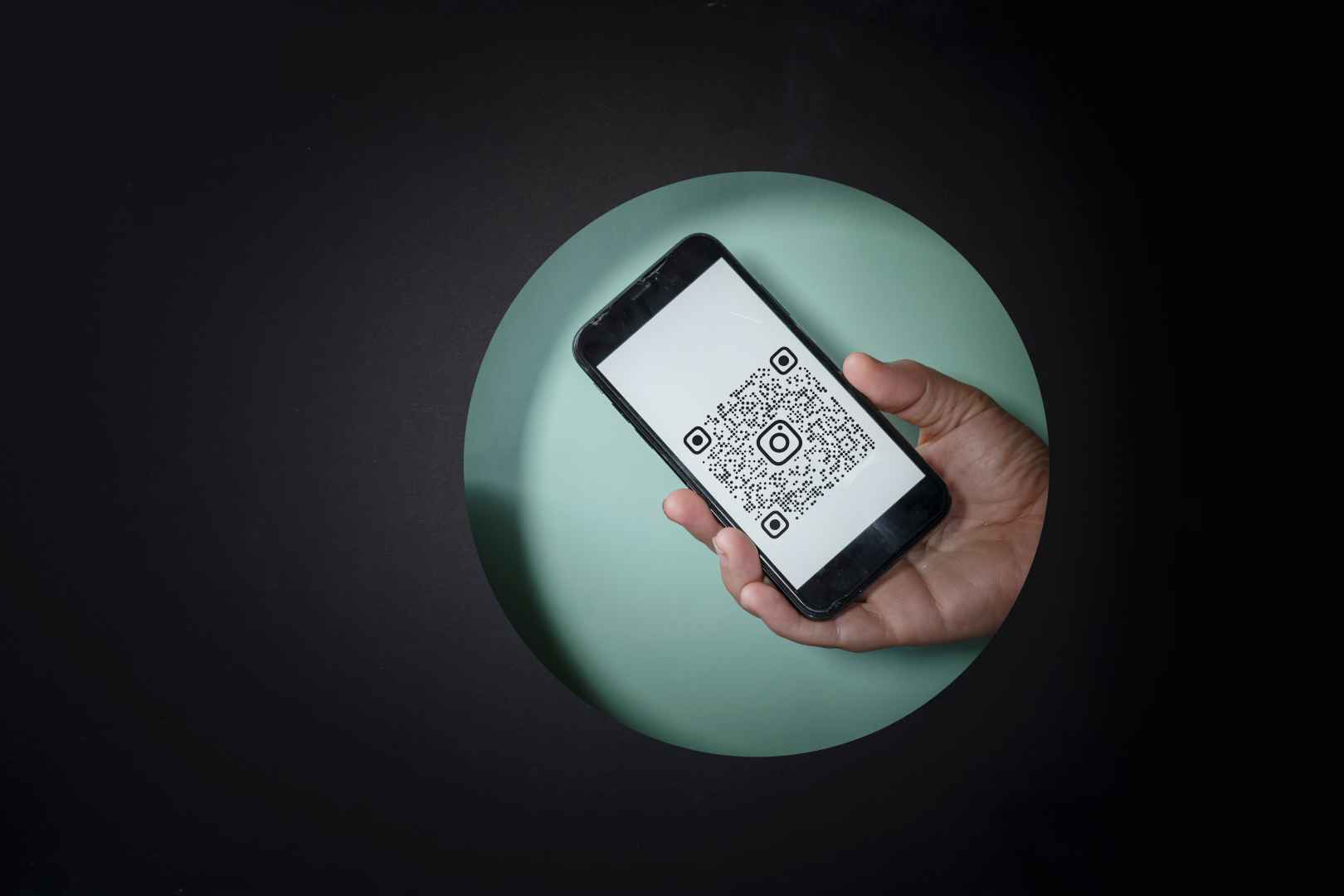