“We used to get grass fires, then we got brush fires, and now we are getting forest fires,” said KFB chief David Scott. “Last year, we realized that we needed something to get our men further into the bush and out safely to combat what are becoming forest fires.”

The fittingly named Intimidator UTV (4×4 utility vehicle) is manufactured by the Intimidator Inc. based in Arkansas and is geared towards fire rescue and EMS.

KFB ordered the vehicle through an independent dealer last October and finally received it on Monday.

The Intimidator can carry up to 100 gallons of water and five gallons of foam (foam makes the water more efficient).

The UTV also has a stokes basket to transport people, a pump and hose, a winch and cargo space.

“It will handle all of our brush fire needs,” said Curotte.

The vehicle cost the department a little under $50,000.

“We appropriated money out of our operating budget, and we are always accepting donations. The donations that we received are used for equipment, and that’s it, nothing else,” said Scott.

Curotte added that grants and fundraising were also used to help pay for the vehicle.

According to chief Scott, the KFB identified a need to have this type of UTV as part of its fleet after last year’s intense brush fire season.

“It seems to be global warming. It is getting worse. The sizes of the fires are growing in intensity, and we are getting more of them, and they are becoming bigger,” said Scott.

Lieutenant Curotte agreed with Scott’s assessment and said that last year’s brush fire season was one of the most intense in recent years.

“The last brush fire season really showed us what we needed. It really kicked our butts because we could not get where we needed to go. Something like this would have come in handy,” said Curotte.

Scott said there was a situation last year where trees were burning and the KFB was forced to shut down electricity in parts of Kahnawake and LaSalle.

“My guys were under the power lines and it wasn’t safe,” he said. “We have had contact with the provincial government. We have had water bombers on the way here because we could not control fires.”

He added that the water bombers were never used, as firefighters were eventually able to get the fire under control, and were cancelled at the last minute.

“Sometimes it’s further in the bush, and the guys have to walk in with water on their backs,” said Scott.

The Intimidator will soon be operational, and both men said that they are excited to see the KFB crest on it.

“The excitement comes from us talking about it for a year,” said Curotte.

If you would like to make a donation to help the KFB with future needs, please contact the KFB at 450-632-2010 or drop by the station. 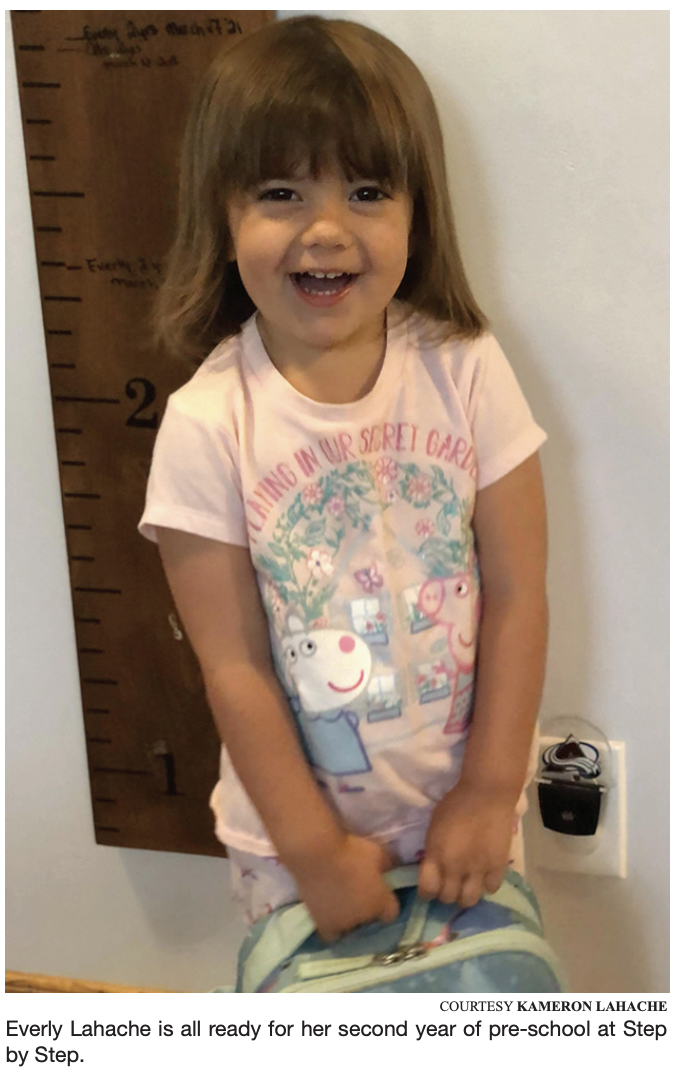 Kids head back to school 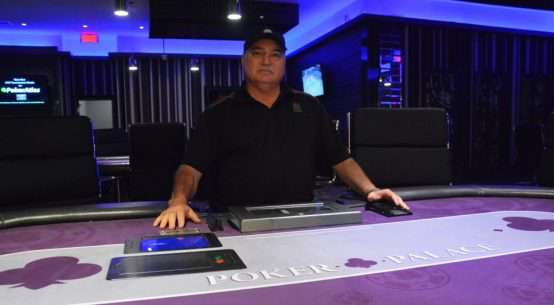 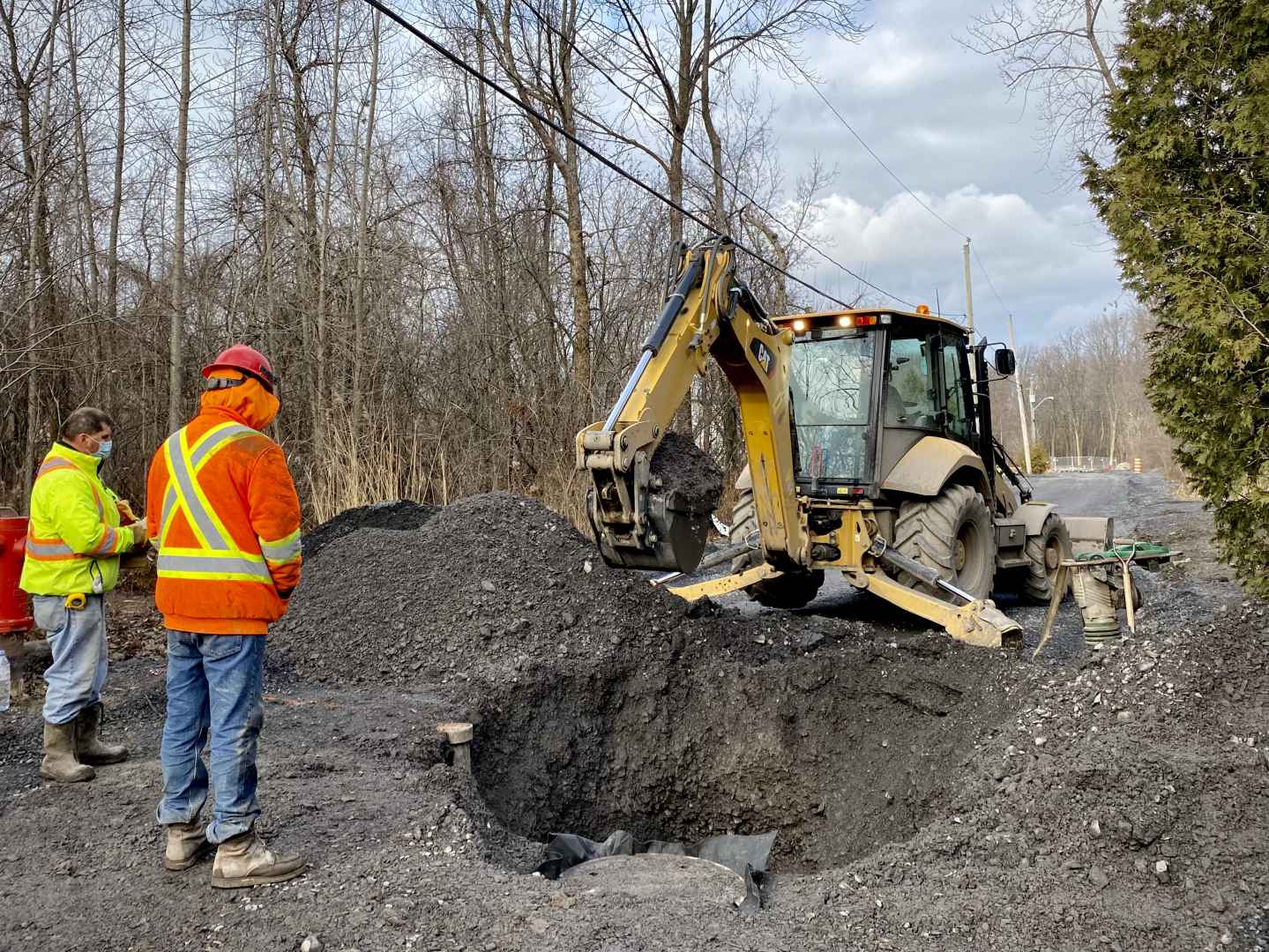 Construction season is almost over 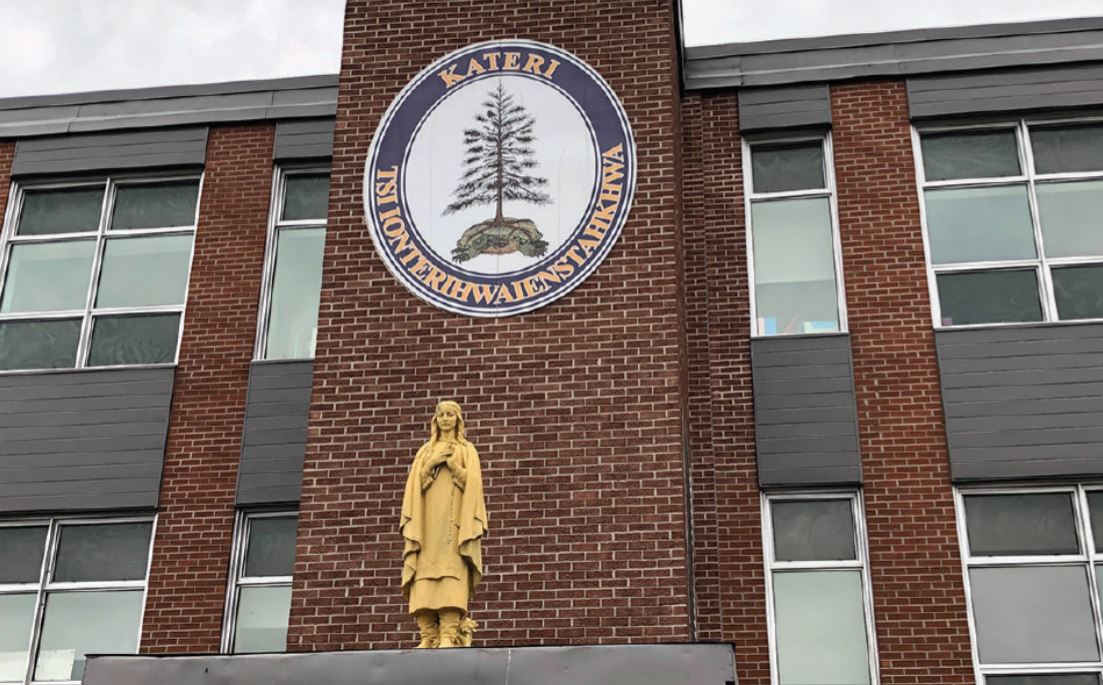