dealt with the effects of the power outages due to harsh weather conditions this past weekend, and some community members had to also deal with meaningful loss caused by heavy winds last Friday. In some areas of town, service interruption lasted approximately

12 hours, others were without power from 24 to 48 hours, said Robyn Montour, general manager of Kahnawake’s Public Safety Unit (PSU).

PSU announced last Thursday the wind warning predicted speeds of up to 90 kilometers per hour, beginning Friday morning, and significant risk of damage, caused by the storm, could happen.

PSU was monitoring the situation, contacting all the emergency service stakeholders while Hydro Quebec worked on restoring power services.

“As far as damage,” she said, “fortunately, we haven’t received any reports of any major damage to homes, buildings or infrastructure within the community.”

There were some homes whose basements were flooded due to rainfall and strong wind, and some roadways were temporarily blocked because of downed trees, she added.

Community member Chad Diabo told The Eastern Door one of those stories.

“Across the street from where I grew up was my great grandmother’s house,” he said, “And for as long as I can remember there were two pine trees growing straight up.”

Both of those trees were transferred from Tioweró:ton, the place where family members used to hunt, to be planted in equal distance in front of the house, Diabo explained.

One of them, planted by his great grandmother Maria Lazare, went down because of the strong

winds, and the other one was still standing for Baba Katsenhiio (Diabo’s great grandfather).

“When my great grandmother was alive with her husband, they had a story, mom tells me,” Diabo said, “You know, between husband and a wife there is competition that happens.”

His great grandparents argued which tree would be growing faster and look better, he said. “And every generation after

that would have little jokes,” he said. “So, the tree that fell in the storm was the one that was planted by my great grandmother.

“It hurts,” he said, “And it is not just me. There are other people in the family that came as soon as they heard the tree fell.”

The power outage happened quickly because the falling tree pulled down all the wires, Diabo said.

“My mom’s street was the last one to get power, because there was the issue to fix. Her house was without power for about 48 hours,” he said.

Annie Lazare, wife of Diabo’s uncle Leroy Lazare, who lives in the neighborhood, said the pine tree was important to the family and everyone is sentimental about it.

“When you see that, the tree goes down and then it has to be cut and taken away, what can we do? It’s nature,” she said.

“We were lucky to find somebody who can come and cut it up and take it away. Some pieces of the tree are still on the front yard of the house.”

Lazare said the power outage lasted from 10 a.m. on Friday until approximately 11 p.m. on Sunday, but they had good family support.

“When you have a family, everybody comes around to help you out,” she said.

PSU reminded community members to be vigilant in situations like these, to check on those who may not have power, especially elders in the community, to check sump pumps, and to avoid approaching any downed power lines or trees, and to call the proper authorities.

“It’s never easy when the community is faced with an emergency situation,” Montour said. “However, overall it brings the community together. We gather all our resources and find a way to work together to ensure the safety of our community.” 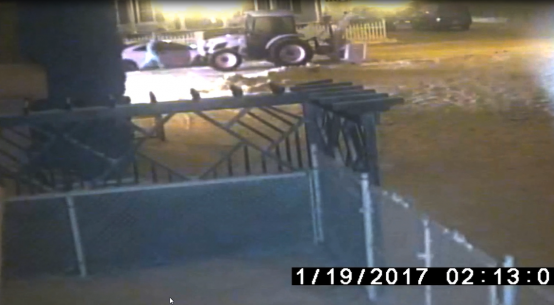 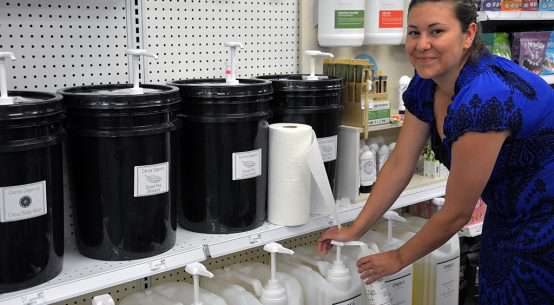 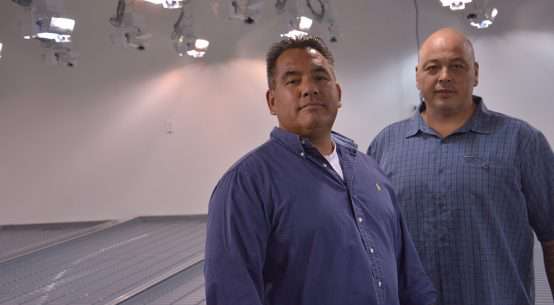 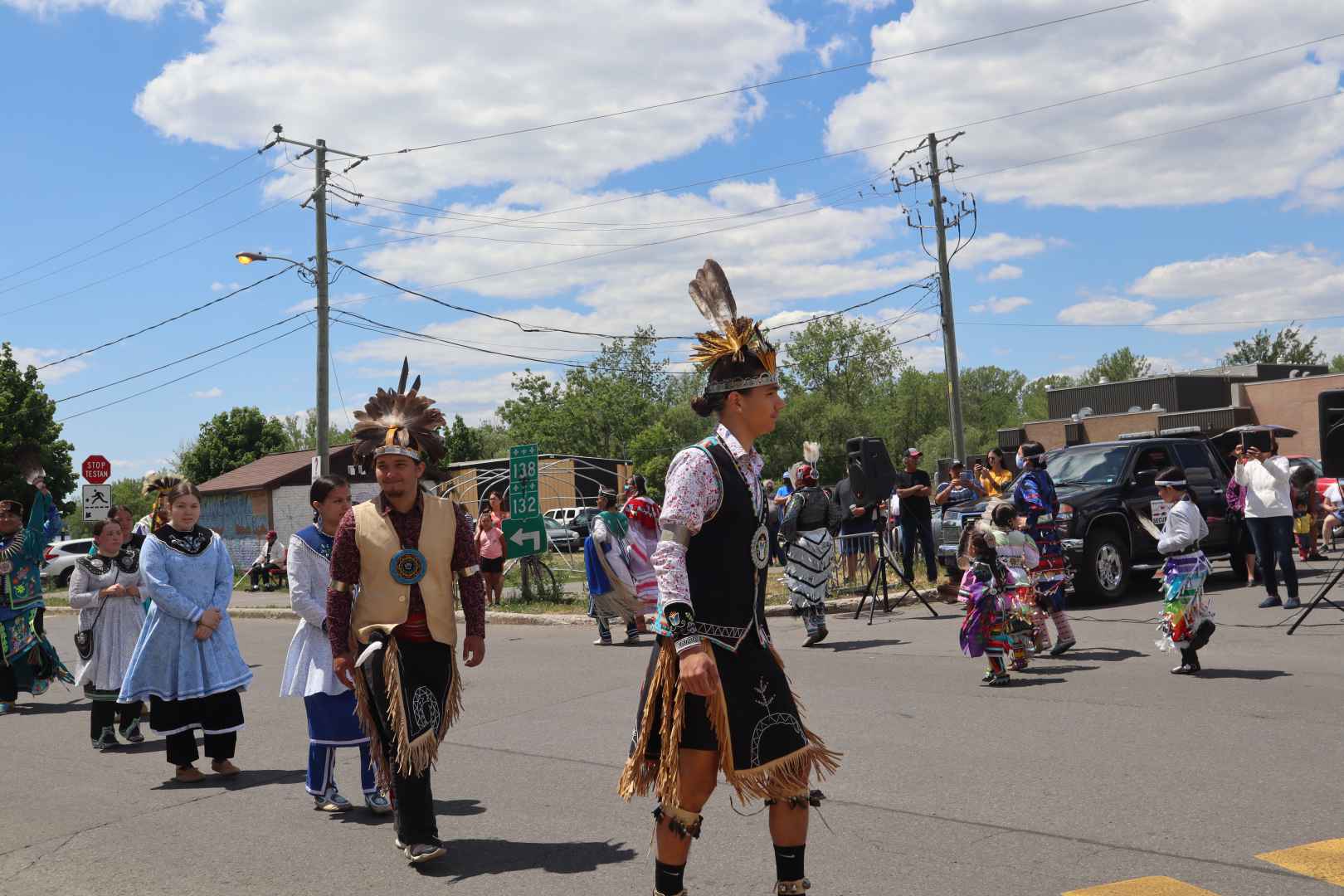 Social distance dancing for the elders