The fun begins for McGill’s laxers, as they prepare to put their perfect season on the line and run the table. (David Tuan Bui, The Eastern Door)

The win gave them first place in the Canadian University Field Lacrosse Association’s East division. Trent University would have snatched first place via tiebreakers if they were victorious. McGill receives a double bye to the semifinals in the playoffs, one as the top seed and the other as the Baggataway Cup championship host.

Trent (8-2) as the second seed will host fifth-seed Queen’s (4-6) in the playoff quarterfinals.

“This is a premiere rivalry that we can showcase the best of lacrosse,” said Tim Murdoch, McGill head coach. “I didn’t expect such a low-scoring game but there was great defence both ways and goaltending. We just came out with a few extra goals today and earned a win.”

McGill has been undefeated in the regular season for the fourth time – with unbeaten records in 2013-2015 – all under Murdoch as their head coach since 2003.

Kahnawa’kerhó:non, Cougar Kirby (attacker) and Kerry Kane (midfielder) were in the game for McGill and described their win as being efficient – like they have been throughout the season.

“We’ve been on defence a lot but we produce on offence enough to keep us in a comfortable position in the game more often than not,” said Kane.

“Our offence is just accurate,” said Kirby. “Once we’re out there, we have our set plays and we execute well.”

Kirby is his second season with McGill while Kane is a freshman for the club. Neither player registered a point in the game but Murdoch had high-praise for their contributions during the season.

“We think those guys are naturally-gifted lacrosse players and they’re passionate about the game,” he said. “We’re happy to have them with us. We’re lucky to have players of that calibre on our team.”

The game remained at a 2-2 deadlock at the half with each team scoring once in each stanza. McGill had the lead after the third with two goals to Trent’s one to make it 4-3. Captain Maxine Murdoch – who is Tim Murdoch’s son – had the insurance goal, 5:14 into the fourth to secure the win 5-3 to remain undefeated.

A 10-0 team does not mean that McGill is perfect, according to the head coach.

“I think we’re a team that needs to improve on a lot of areas. We’re a humble 10-0 team,” said Tim Murdoch. “We have a lot to work on. In no way do I think that we are the dominant team but if we keep improving, I like our chances (to win the Baggataway Cup).”

McGill will play in the semi-finals on the ninth against an undetermined opponent at the time of publication.

Murdoch is retiring at the playoffs’ conclusion after a 17- year tenure with McGill. His teams claimed the CUFLA Baggataway Cup in 2012 and 2015. 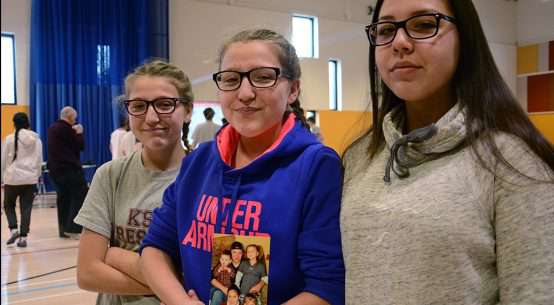 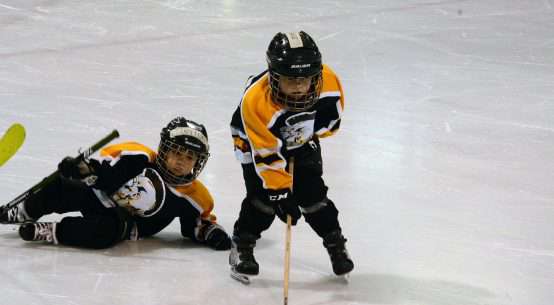 Things need to change to save Minor Hockey 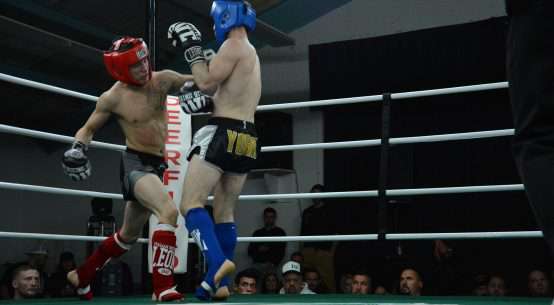 Bomb goes off at Knights