CEGEP lacrosse is more than halfway over and slowly but surely, the playoffs are quickly approaching, to close another good and intense season.

Trois-Rivieres is currently leading in the standings, holding 10 points in division one. In division two, Jean-de-Brebeuf is leading with eight.

The Dawson College Blues, a team with six local players, are currently in second place in the second division but are in third place in the overall standings.

Last Sunday, Champlain Lennoxville Cougars, featuring Johnathan Deer-Athanasopoulos, faced Jean-de-Brebeuf in which Lennoxville had a 19-7 upset on their home field.

This leaves the Cougars ranked fifth in the season with one win and four losses.

Later on the same day, The Blues faced Trois-Rivieres at Cegep Trois-Rivieres, which resulted in a heart-breaking 12-3 loss for Dawson. Trois-Rivieres got hit with twice as many penalties as the Blues did for things like slashing, a lot of misconduct and illegal body checks.

Two of the three goals were scored by Kahnawakehró:non Payne McGowan and the Blues did not accumulate as many penalties as the weekend prior in the game against the Cougars.

The Blues now have two wins and two losses so far in the season.

This year is different as the Blues had many good players from last season graduate, except for Kahnawakehró:non Cole Two-Axe who plays attack for the Blues and was last year’s recipient of the Quebec Student Sport Federation (RSEQ) all-star of his team. Two-Axe is continuing his education at Dawson College and is playing another season with the squad.

“Our team last year was pretty good, but our team’s chemistry this year is better than it was last year. We just trusted the process and it worked out fine,” said Two-Axe about the season so far.

Along with Two-Axe, there are many other new and returning Kahnawakehró:non with the Blues, including Watharonhia’khahsi Diabo, Kobe McComber, Holden McComber, Payne McGowan and Nicholas Styres.

This is also Kahnawakehró:non Kobe McComber’s first year playing with the Blues, and is attending Dawson College in the Journeys: A First Peoples’ Transition program.

“Joining a new team always gets me nervous, but quickly I was a part of the family with these guys. Half the team being people I know previously or from Kahnawake really made me comfortable,” McComber said.

“I’m hoping for us to work more as a team even though we are already, it’s more intimidating to other teams when you play as a whole!” McComber added.

On the other hand, Dawson Blues head coach Riccardo Charlot believes that only “time will tell” in regards to how his team will do in the rest of the season.

“The last game was one to forget! The team is not improving, unfortunately, as we are not learning to play together. We are trying to make individual plays on all aspects of the game and it’s hurting us,” Charlot said about the rough loss last weekend.

“We are forcing the call where it shouldn’t go, making quick decisions rather than smart ones. The only reason we lose is because other teams control the ball better by doing the little things right and we get outworked.”

“If we don’t fix this, it won’t matter whether we make playoffs or not, we’re out in the first round and won’t make it to finals,” he said. 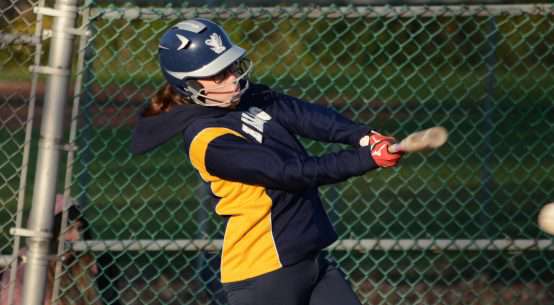 Billings dominates in the cold for another softball banner 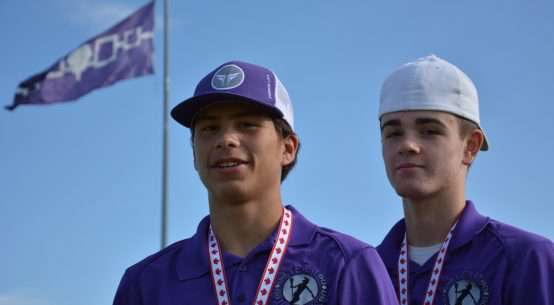 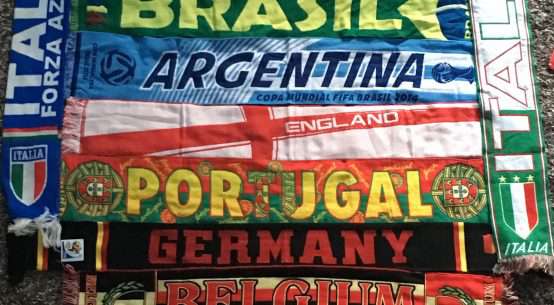 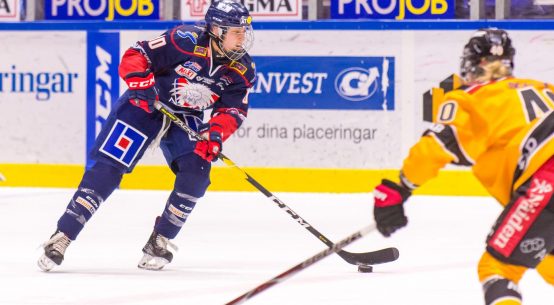