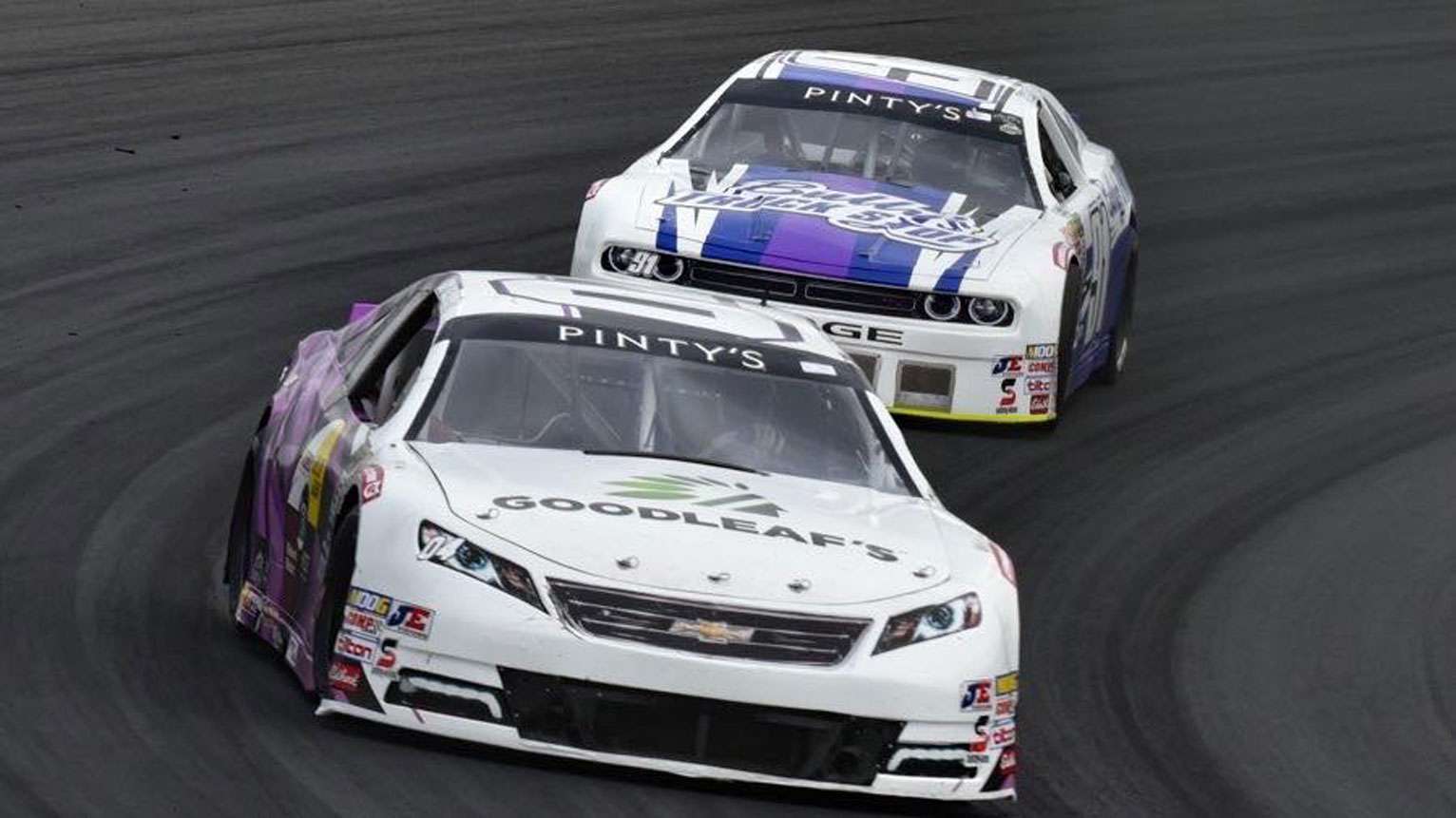 Cancer’s got nothing on Brandon White, who came back and finished strong in NASCAR’s Pinty’s Series. (Courtesy Brandon White)

Adding Dexter Stacey into the mix for the last two NASCAR Pinty’s Series races meant two Kahnawa’kehró:non were able to duke it out in the last race of the season at the Fall Brawl at Jukasa Motor Speedway in Ontario.

And it was fun. At least for one of them.

“I battled Dexter (Stacey) just a bit all night, he wouldn’t give me an inch,” said Brandon White, about his Early Detection is the Key no. 4 car.

“He was on lead lap. I raced him clean and I have respect for him, but at the end I had to pass him, so the last two laps I worked him hard and got by him again for the checkered (flag), but he was in lead lap, I wasn’t.”

Stacey wasn’t as accepting of the challenge.

“Yeah, it was fun but pointless, screwed me up to catch the guys up in front of me for higher positions,” Stacey said, when asked about it.

“Not really a point in racing somebody four laps down and messing the rest of the race up for them,” he said, adding it cost him two spots. “I started to catch the guys in front of me but then I lost them.”

“I felt great, actually brought the car home in one piece,” said Stacey. “The competition was actually pretty tough, we had a top 10 car but after the 100th lap pit stop they over-tightened the car too much and I lost my speed.”

Stacey’s start in NASCAR, all the way back to the Canadian Tire Series, was a decade ago when he was just 16.

Fast-forward to now and he said he’s “more mature” and a “clean racer.”

“I don’t spin people to get by them or wreck them for no reason,” said Stacey.

White’s battle with rectal cancer last year meant nothing was assured, so he raced like each one was a blessing.

So what was hardest part of coming back from cancer?

“Preparing. You gotta train hard if you wanna play hard, because at the height of the summer, that temperature in the car can reach 140 degrees, besides dealing with G force, and carbon monoxide fumes are also a factor,” said White. “I have a filter but it still gets to you.

His doctor was surprised he wanted to get back out there so quickly.

“They all think I’m nuts, really. We’re built tough, not like outside,” he said.

“I did everything by protocol. Dr. Bruemmer did a total physical, NASCAR was aware. I passed all their tests. There ain’t nothing in the rulebook about cancer. I may be the only one in history. I didn’t think about that,” he laughed.

A strange occurrence in White’s practice run – on old tires – sent him the wrong way, dropping him to 17th.

“The crew got a little mixed up with weather conditions and bad adjustments,” he said. “But it’s okay as my crew are practically all rookies that I put together and I take full responsibility for their adjustments.”

After qualification was washed out, White was forced to start based on his practice time.

“I just maintained my equipment in the beginning and got settled in. I charged to around 12th and passed many cars to secure a better starting position in the second segment of the race,” said White.

A communications error waiting for the signal to exit the pit sent him back to the rear again.

“So I had to battle hard again in the second part of the race and race all the slower traffic from the rear of the field. The car was even better. I passed all and got back to around 10th,” he said.

Then his front tire blew out, meaning a start from back of field, two laps down with under 50 to go.

“I worked hard to get my laps back. I passed half the field three times and my equipment was worn out,” he said.

“The whole season was awesome and longer than expected; coming back from the lowest of the low with the cancer and picking myself up and picking up right were I left off,” he said. “I’m not done yet, stay tuned.” 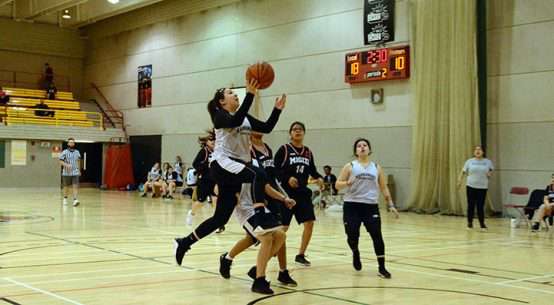 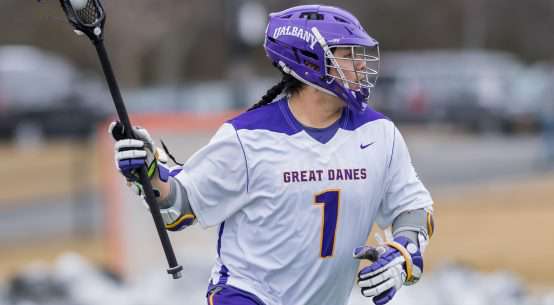 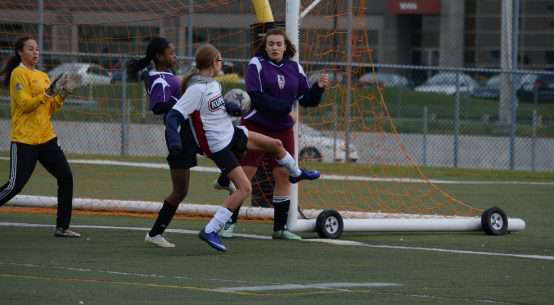 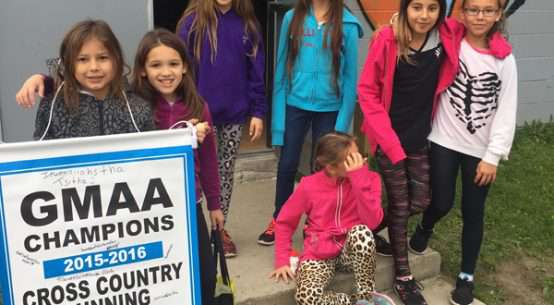