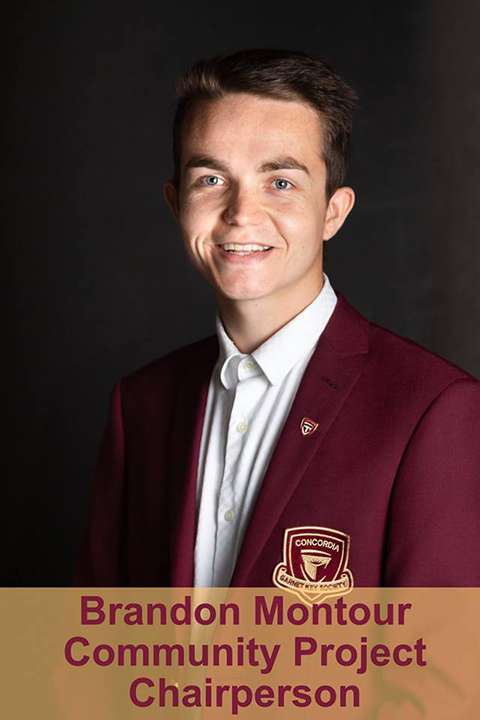 Brandon Montour has a bright future ahead of him and his hard work was honoured recently. (Courtesy Concordia University)

Brandon Montour didn’t know he’d been nominated for a leadership award. In fact, he didn’t even know that an award of its type existed.

Last week, however, Montour was named the recipient of the Outstanding Student Leadership Award by Concordia University – an acknowledgement he’s “humbled” by.

“Being named for my involvement is an accomplishment that I cherish and take an immense amount of pride in,” Montour said. “In my first few years at Concordia, I often tended to stick to myself and solely my academics within the classroom.”

“Eventually, however, I began to network with students and faculty members to try and get involved and meet as many people as possible,” he added.

His networking efforts picked up traction fast: Montour was selected to serve a one-year mandate as the Community Project chairperson of Concordia’s Garnet Key Society, an exclusive group comprised of 12 students selected based on academic merit and community involvement.

In the fall, he planned and held a benefit concert for the Native Women’s Shelter; foregoing an entrance fee, Montour and his peers instead collected clothing and toiletries for the shelter’s clientele.

“The turnout was amazing – we amassed two trucks worth of donations, as well as $200 for the shelter,” he said.

A second benefit, held this past week, raised funds for the Montreal SPCA.

In his spare time, Montour opts to volunteer his time at on-campus events, or as a peer note-taker for the university’s Access Centre for Students with Disabilities.

“These are some of the things I thoroughly enjoy doing because they allow me to make a positive impact on the lives of others at very little cost,” Montour explained.

A former student at Marianopolis College, Montour didn’t get involved in volunteering and community work until he began his educational career at Concordia.

And he’s been acknowledged several times since – since beginning his studies, Montour has received two merit-based scholarships from Concordia.

Even at home, Meloche says her son is always keen to help out – or be there for – his 15-year-old sister, who has autism.

And there’s no rest planned for now: once he graduates with his BA in Political Science, Montour says he plans to attend grad school, then apply to McGill Law.

The ultimate goal, he said, is to obtain a PhD in Political Science, and then seek a career in federal politics.

Montour once told online photo blog Humans of Concordia that he’d one day like to become the country’s first Indigenous prime minister.

“I think that’s amazing, and he’ll be able to do it,” Meloche said. “He puts his work first.”

“My greatest piece of advice for kids who do not think that they’re cut out for post-secondary studies would be to follow whatever it is that you are most passionate about, since this will ultimately bring you happiness and success,” Montour said.

“My advice would be to get involved as much as you can, whether that be volunteering at the local hospital, schools, or simply being a positive influence for the younger generation,” he added. 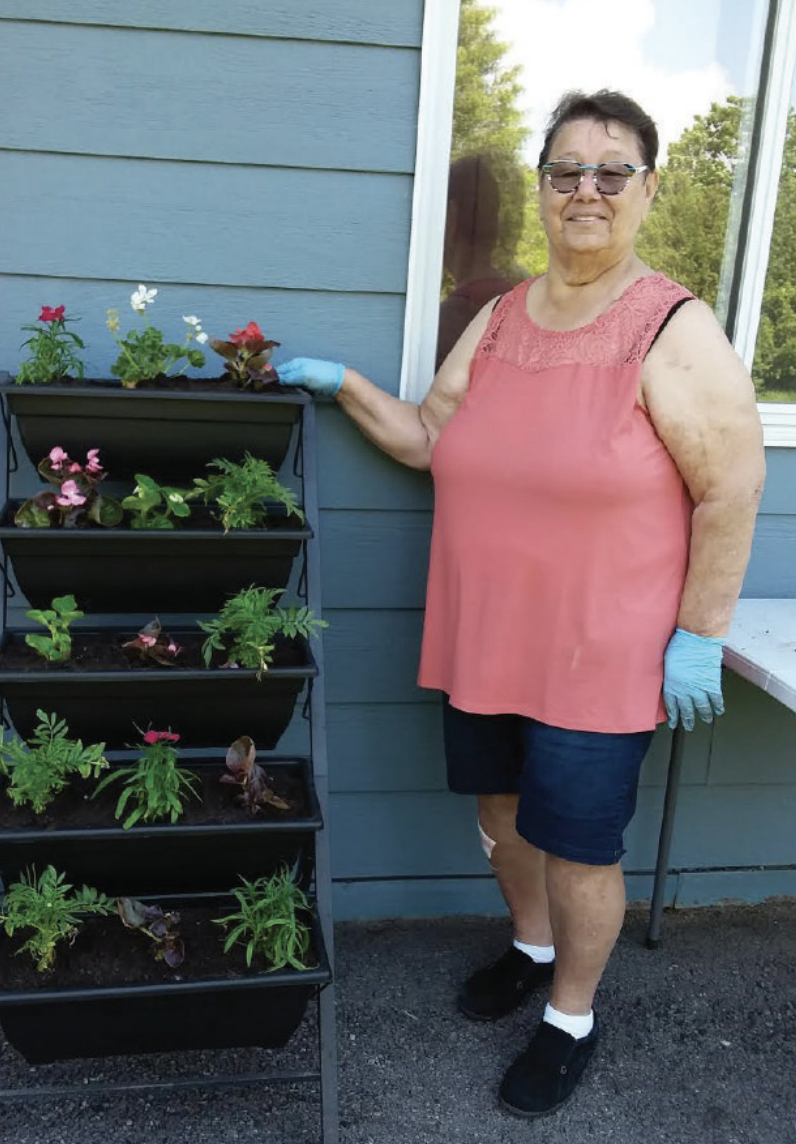 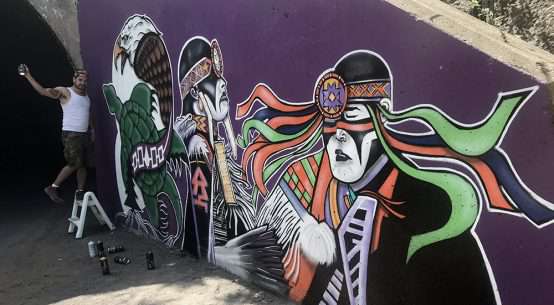 Stuff your face and watch the dancers 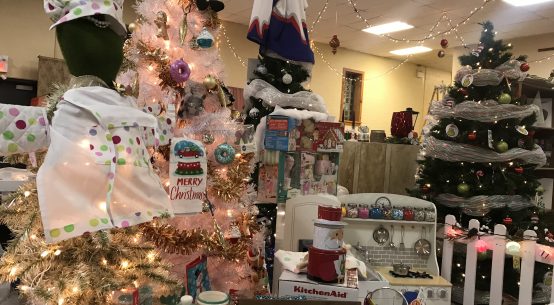 Winter Wonderland trees up, get to the hall ASAP 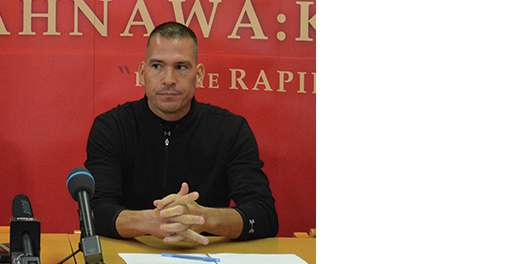