Skip to content
You are here
Home > Sports > Kuper hang on for win, Billings suffer heartbreak 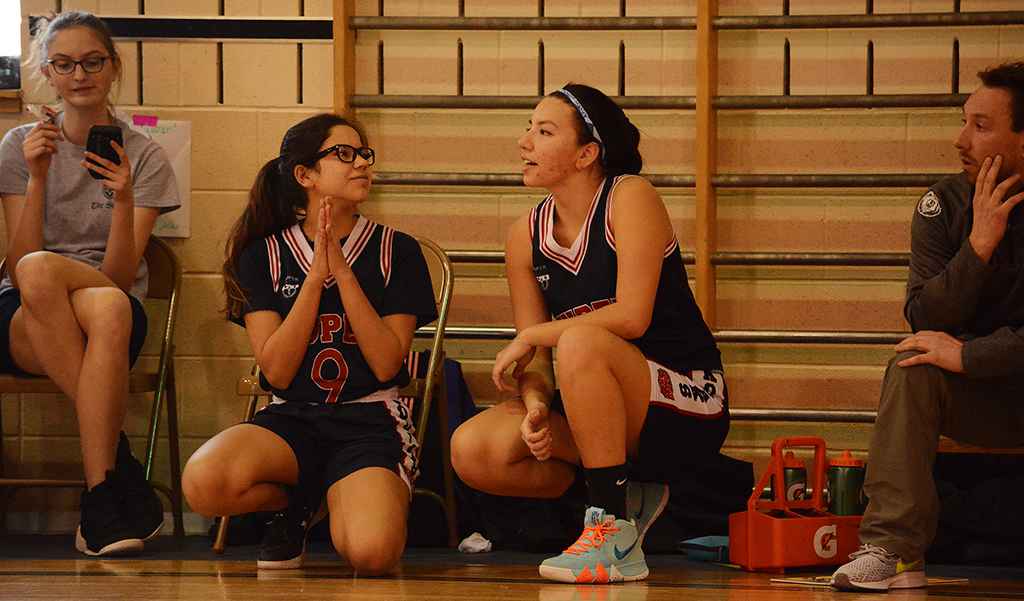 It was prayer time in the final minutes of the semi final for Kuper, as the Kodiaks worked to hang on to a slim lead and book a date in Monday’s GMAA final. (Daniel J. Rowe, The Eastern Door)

It came down to one basket for two games in the semi finals of the GMAA basketball playoffs this week that left Blazer fans with heartache and Kodiak fans with an almost heart attack of joy.

Howards S. Billings Blazers Juvenile boys team were crushed at the buzzer at Selwyn House Monday evening losing 57-56, while the Kuper Academy Kodiaks Juvenile girls team came from behind to win by two 32-30 at the Study.

Just before the end of the third quarter at the Study, sharp-shooting grade nine guard Taya Jacobs caught the ball to the right of the hoop behind the arc and let fly.

“I was nervous because it was a close game,” said Jacobs. “I made it closer.”

Nerves or not, swoosh was the sound, and Kuper was within two of a tough Study team that led 18-10 at half.

Jacob’s trey came after forward Gracie Diabo helped spur the comeback early in the quarter. Diabo entered the game about two minutes into the quarter and immediately had an impact with a monster block followed by two quick baskets.

Down by eight at half didn’t phase Diabo, who knew the team had it in them to bounce back.

“When we were still down, I wasn’t nervous like everyone else,” she said. “I knew we were on the come back slowly and steadily. Although we weren’t getting anything in for the first half of the game, I feel like we were still playing better than the other team.”

At the beginning of the fourth, Kodiak Kristina Syragakis, who was a force all game slashing to the lane and drawing fouls, scored a layup to tie the game, and raise heartbeats in the gym.

“So nerve wracking,” said forward Melissa Stacey, who played solid minutes for Kuper throughout the game.

Both teams exchanged baskets before Kuper’s Samantha Lapointe hit a three-pointer that put Kuper on top for the first time in the game 29-26. One free throw and a couple Study buckets later, and the game was tied at 30s.

Enter Syragakis, who drove the lane and slid in a lay up that put the Kodiaks up again.

Kuper’s defence held The Study shooters, and sealed the win.

Kuper now has a heavy test in the finals against St. Thomas High School Monday at 3:45 p.m.

“It’s all about the energy,” said Stacey in what Kuper needs to do in the finals. “In today’s game, we were down by four baskets for a while, and I could tell that we weren’t really motivated, but once it kicked in we were able to play more aggressive and tie it back up. I think just starting off the game feeling positive and hyped up will help us.”

Stacey is looking for her first banner along with Jacobs, while Diabo and Sylvia White won a championship with Kuper as Midget ballers last year.

For Billings hoopster Reece Glover-Kirby, Monday’s loss was tough, as he was forced to miss the game due to hockey commitments.

The season, however, can only be counted as a success, with the Grade 10 multi-sport athlete making the starting line up of a quality Blazers squad in his first year playing the sport.

“Surprisingly I was a starter for the team,” he said. “I only played basketball for fun but said, ‘might as well play this year,’ and surprisingly had a good year.”

He plans to come back next year, and work to win a banner for the Chateauguay school. 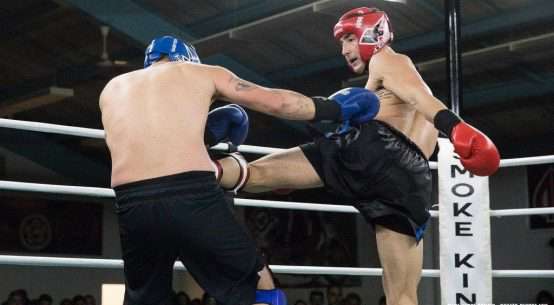 Antsanen thumps main event in under a minute 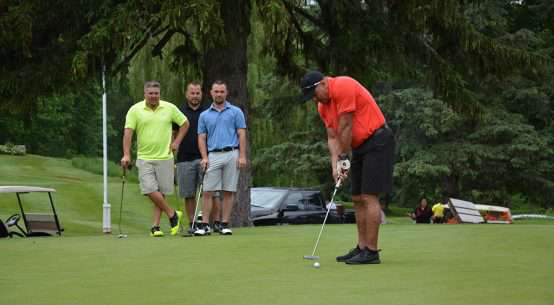 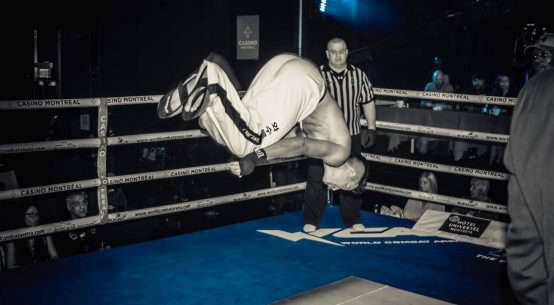 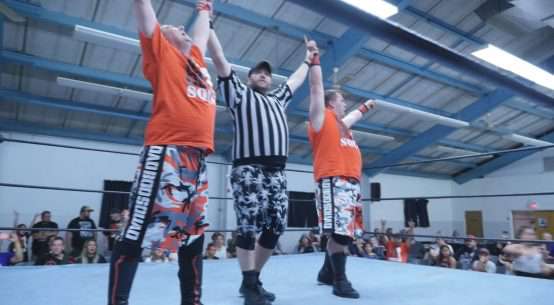