Skip to content
You are here
Home > Education > Half a million dollars coming to Karihwanó:ron 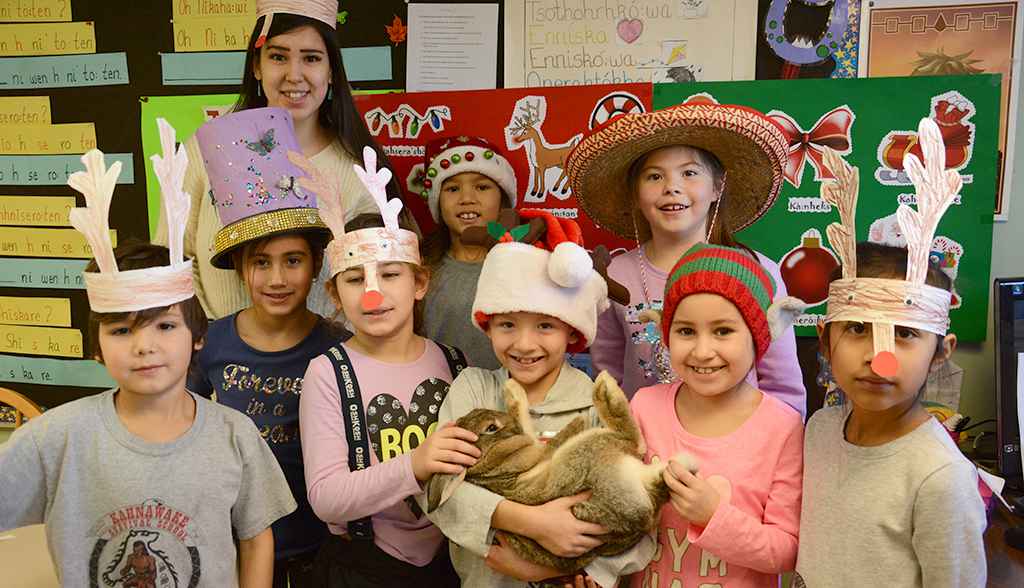 Classes at Karihwanó:ron like Raven Swamp’s will have a lot more support next year thanks to funding being secured for the next three years meaning much less demands for parents to do fundraising.

Two of Rice’s children graduated from the Kanien’kéha immersion school, and Montour has grandchildren who attended the school.

“My two older kids went there, and I continue fundraising for them (the school) to this day,” said Rice, whose younger of two children graduated high school last year. “It’s mind-blowing how much time and effort that they (parents) put in, and I didn’t think that’s proper, especially for people learning their own languages.”

Council unanimously passed a funding arrangement at the February 4 regular meeting, guaranteeing approximately $500,000 annually for the school for the next three years.

“Karihwanó:ron’s always been challenged in terms of funding,” said Montour. “Because of their funding situation, or lack thereof, they’ve always had to have parents almost perpetually engaged in fundraising activities.”

Bronwyn Johns sent her son Rotetshenhátie McComber to the school, and fundraised constantly throughout his elementary school years.

“Once we stood on the side of the highway weekend after weekend selling tickets for this raffle because we got this car donated and we had to sell them or else we wouldn’t make any money,” she said. “It was a lot of constant work.”

She does not regret doing the work, as her son excelled in Kanien’kéha, but was often frustrated with the uneven commitment from some parents.

“What I found wasn’t fair was that not all parents pitch in and do the work that is needed, so it ends up being on certain parents’ backs over and over,” she said. “You had to really rely on good-hearted people to support your cause.

The new funding comes from the Department of Indigenous Services Canada (DISC), and will take effect April 1.

Aside from helping with minor administration, Rice and Montour said MCK would not be involved with the day-to-day operations at the school.

“This misconception is that the MCK is taking over. We’re not,” said Rice. “The institute, for lack of a better word, of Karihwanó:ron is going to remain the same… In no way are we trying or even wanting to take over.”

Both council chiefs told The Eastern Door that, prior to the MCK election in July, they had been approached about potentially trying to help with funding should they be elected.

“I was talked to even before nominations about the situation there and their need to find a secure place to be with secure funding,” said Montour.

Montour said the money does not take away from those delivered to the Kahnawake Education Center, and will be channelled directly to Karihwanó:ron. With it, the school can hire a bookkeeper, increase teacher salaries and work to increase enrolment.

In the future, the school may need to move locations, but for the moment securing long-term funding was the priority.

“It was the right thing to do,” said Rice. 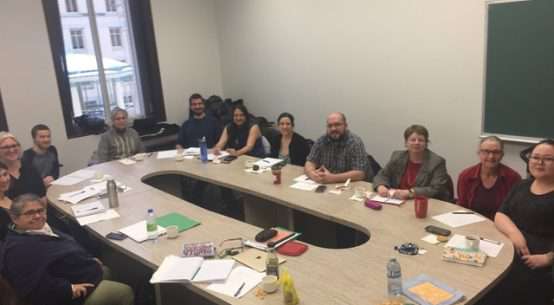 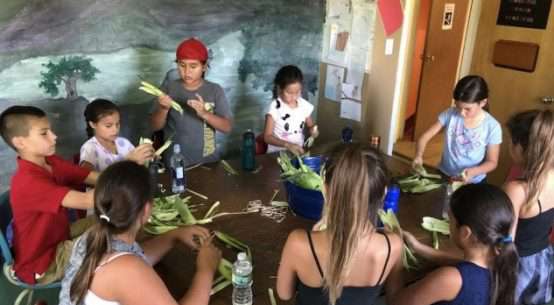 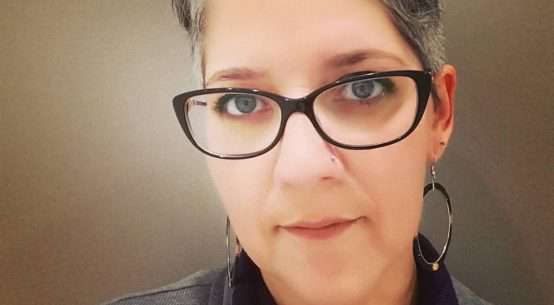 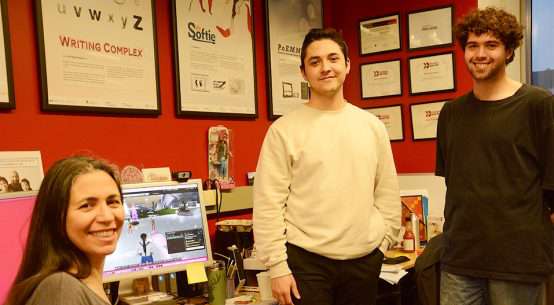