Kahnawake is getting set for UNESCO’s year of Indigenous languages, which began January 1. The community’s language network plans to fully engage with the initiative and promote Kanien’kéha as much as possible. (Daniel J. Rowe, The Eastern Door)

Representatives from the Kahnawake Language and Culture Network are ready to hit 2019 running.

They held a news conference before the holidays at the Kanien’kehá:ka Onkwawén:na Raotitióhkwa Language and Cultural Center (KOR) library to announce plans to engage with the United Nations Education, Science and Culture Organization (UNESCO) spearheaded International Year of Indigenous Languages.

“We’ve been meeting since October 11 to decide how we’re going to commemorate the year,” said KOR executive director Reaghan Tarbell, who’s part of the network.

“We’re going to be having events the entire year for 2019,” said Sky-Deer. “We want to invite the community to come forward. Not only organizations, but anybody in the community who has any ideas of how we can bring more awareness.”

The network has hit on three pillars for the year: support, access and promotion. They will be the guiding principles for 2019.

“The language and culture network has always been open to inviting new people to participate, and we think that this year’s activities and some of the things that we’re planning can go a long way in ensuring that we’re promoting and having as much Kanien’kéha used in the community as possible,” said Sky-Deer.

The United Nations General Assembly voted in 2016 to proclaim 2019 the Year of Indigenous Languages and requested the UNESCO to serve as lead on the project.

The main objectives of the year, according to the website, are to focus global attention on the risks confronting Indigenous languages, their significance, and target steps to revitalize, enhance and reaffirm cultural and linguistic continuity.

“To take measures that will support, access and promote Indigenous languages in accordance with the legitimate rights of the people who speak them,” the site reads.

Tarbell has spoken to UNESCO’s Canadian secretary-general Sébastien Goupil, and will continue to engage with the organization, which will help promote whatever events the community facilitates.

“We had a very productive meeting, he came to Kahnawake, and I talked about the work that the cultural centre does when it comes to language and culture promotions,” said Tarbell. “Just to give an idea of what the community’s doing in terms of language revitalization, and I said that we’d keep them in the loop when it comes to our activities.”

Those wanting to be involved are encouraged to contact any member of the network or the KOR at 450-638-0880.

Some events are already set to go.

This month, the 13-episode Mushkeg Media documentary series Finding Our Talk will air on the community’s cable station highlighting Onkwehón:we languages across the group.

In addition, Tarbell said the network will promote a series of radio segments featuring Kanien’kéha speakers, who will be able to talk about their journey with the language.

“Anyone from anywhere on the language journey spectrum can apply to be a speaker or be on the radio because we want to have different backgrounds and different experiences to give people hope if they’re thinking about trying to learn the language, and if they’re maybe a little afraid and think that they can’t do it,” said immersion student Jessica Teiotsistohkwathe Lazare.

“It’s good to see and to hear other people’s perspectives on the language journey.”

January 15, network members will be at a kiosk at the Services Complex with information, working to compile a calendar of events for 2019 from community members’ suggestions and ideas.

Sky-Deer intends to engage through the Iroquois Caucus with other communities to expand the language network throughout the confederacy.

The Canadian government’s Aboriginal Languages Act of Canada (Bill S-212) is also slated for 2019, promising Canada’s “Commitment to preserve, revitalize and promote Aboriginal languages in Canada by protecting them and using them where appropriate.”

Part of the proposed law will provide steady funding for language initiatives, and Sky-Deer said she will work so that any funding is used as efficiently as possible.

“The elders had pushed for this in 1998/99,” said Sky-Deer. “Perhaps sometime at the end of December next year, we’ll look to have some kind of commemoration, and to look for some of the elders – hopefully they’re still with us – that were a part of that vision and ask them if we’re hitting the mark as a community. Are we doing what they envisioned?” 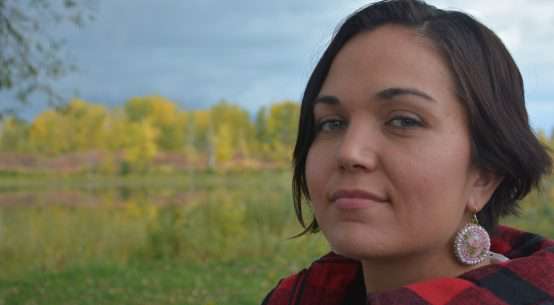 Breast cancer can strike at any time, get checked 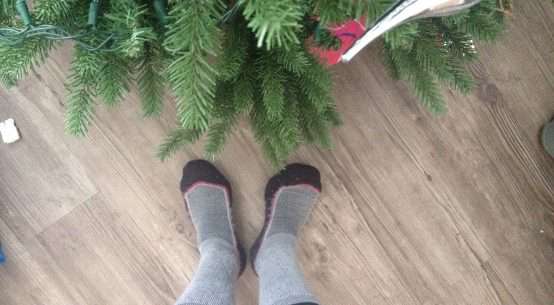 Give your feet a warm hug this holiday season 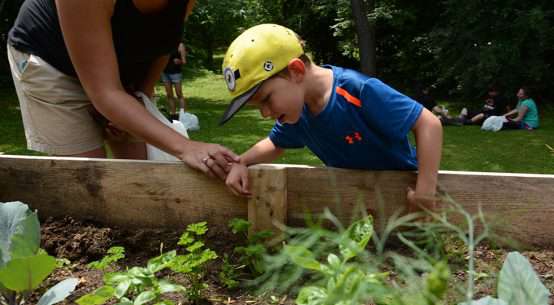 Organic farmers dish the dirt and dig in the soil 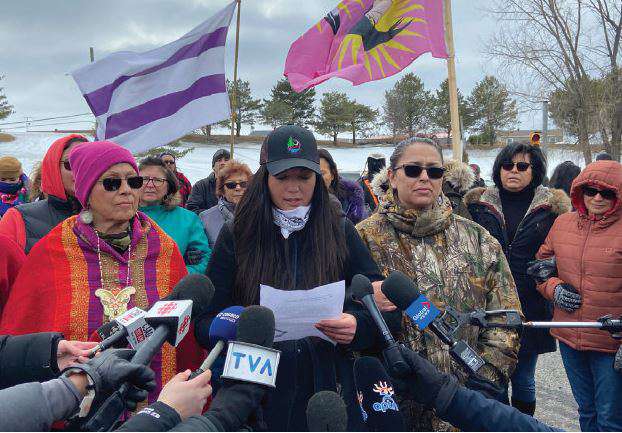