The national inquiry into Missing and Murdered Indigenous Women and Girls (MMIWG) started a series of the guided dialogues to identify gaps in truth gathering process and to develop specific recommendations for the final report last week in Quebec.

For this, the Inquiry engaged people of different perspectives and different Indigenous groups to discuss best practices and solutions for institutional changes.

Karine Duhamel, the organizer of the guided dialogue, said the four different dialogues are drafted to gather information related to Inuit, Metis in Edmonton, 2SLGBTQ+, and First Nations in Quebec.

“It’s a part of truth gathering process but just in a different format. This was a way to bring together front-line workers mainly and people that have particular expertise in different areas,” she said.

For example, participants were selected based on recommendations from the working groups and on testimonies for conversations related to four main topics: culture, health, security, and justice.

“We had a group in total of 50 people, including a facilitation team, who work and who do research in all those four areas,” Duhamel said. “It was really good, especially for some of the groups who don’t always get resources or opportunity to come together, specifically the Two-Spirit people. It was really great opportunity for those people also to network, and to feel connections to work together in the future.”

They talked about the youth importance and its relationships to safety within a cultural aspect.

“The importance of culture in generating safety of Indigenous women and girls, in a sense of being connected to a certain culture, is one of the things that many people talked about as being an important contributor to safety,” Duhamel said.

Being able to access culturally-appropriate services is an important part of healing for families and survivors, especially for Two-Spirit youth who have “the need to be included in cultural ceremonies.”

In her opinion, it is important to generate Indigenous groups for specific recommendations in a context of this regular national hearing format.

“It will allow people to get an opportunity to come together to start to talk about how all these different sectors can work together to create better outcomes,” said Duhamel.

Kahnawa’kehró:non Melanie Morrison was invited to the guided dialogues in Quebec to bring a family perspective.

“I went to hear what suggestions there were and also to remind the participants that the families should be the focus of the recommendations. Such as real viable things that can be changed or added to make a difference in a person at risk’s life or the family of a victim,” she said.

Morrison said discussions were specifically for the province of Quebec “as there are challenges in the province that others don’t have,” she said.

“Language was the top issue. It’s because most services for victims are provided in French only. The majority of English-speaking Quebecers don’t have access to the services in their language.”

For example, she said an advocacy group for victims of crimes in Quebec provides services in French.

“A lot of SQ and outside police forces are francophone and don’t like to provide English, but for anglophone communities it is a big issue,” she said.

Although, there is no solution yet, the work of the guided dialogues is ongoing in reviewing language policy.

“This was just the first gathering. There will be more in the new year,” Morrison said.

These dialogues are very important as “they help build on what can be done by the frontline workers in the immediate future,” she said. 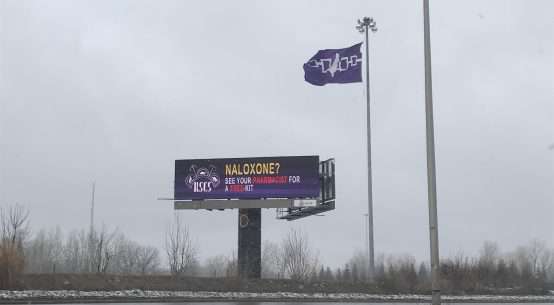 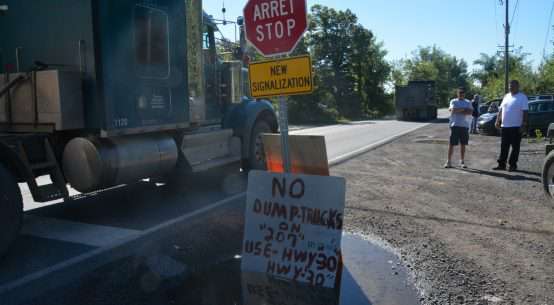 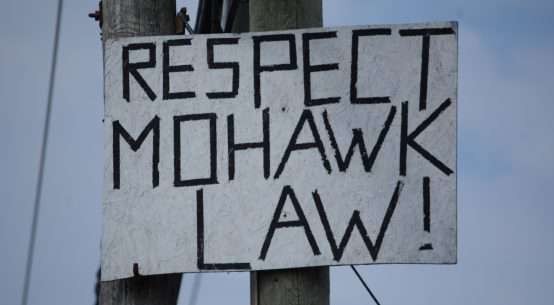 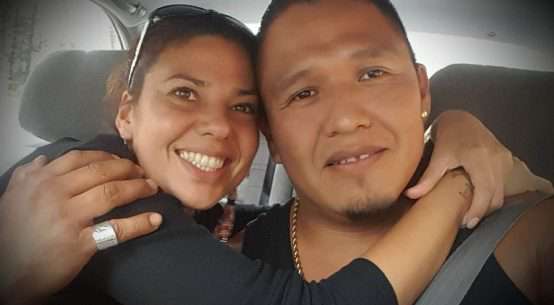