The lights are up and electronic games on at Playground Poker Club, whose CEO Mackenzie Kirby explained the ongoing change to the establishment that just celebrated its eighth birthday this weekend. (Daniel J. Rowe, The Eastern Door)

The games, very similar to the video lottery terminals (VLT) seen in many bars and restaurants, are located at the back of the existing poker facility past the card tables. The new six-story building that will house more electronic games, a hotel and added offices, remains under construction and should be completed in 2019.

“This ground floor was really the focus for the last few months because of the last poker tournament we had,” said Playground CEO Mackenzie Kirby.

Kirby added the difference between an EGC and VLT is miniscule.

“If you’re not a gamer, you wouldn’t be able to tell the difference,” he said.

Kirby said those who invested in Playground’s royalty units can expect returns in March. Playground closed its investment opportunity once it raised $5.5 million, and Kirby said investors (who could buy in from $100 to $50,000) came from across the income spectrum.

“We knew it was going to go well, but the level of interest once it got going was pretty overwhelming,” said Kirby. “We got everything from the minimum to the maximum and everything in between.”

A grand opening of the new room is forthcoming, as management continues to fine-tune the operation in the new room.

The opening comes after working with the Kahnawake Gaming Commission to ensure everything was up to code.

“The last two months was kind of the crunch time in addressing the last few items that needed to get done – adequate parking, the layout of the proposed EGDs, the floor layout, stuff like that,” said Kirby.

“I don’t think it would have been as good as it is right now without the team that we have assembled. That’s been exemplified in poker and now this.” 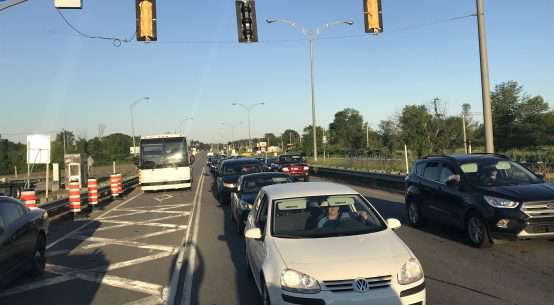 Mother, teacher and daughter, all in Kanien’kéha 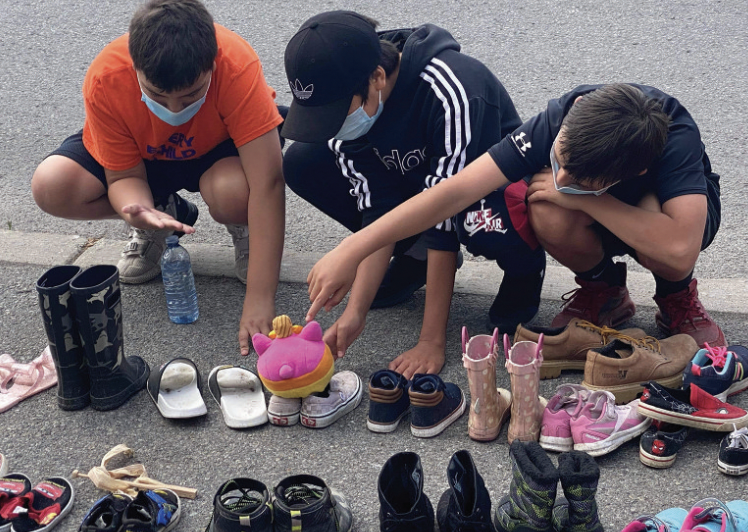