A night out with friends turned into a nightmare for the community and driver of the vehicle the ended up in flames. Anthony Robertson was sentenced last week to five years for driving the car where his cousin and friend lost their lives. (Steve Bonspiel, The Eastern Door)

His time in prison and ensuing probation, the judge added, will not be the end of his sentence.

“You are serving a life sentence,” Labrie added. “You will relive your crimes every night for the rest of your life.”

Labrie’s statement was an echo of Robertson’s own voice, as Robertson read an emotional statement before sentencing, admitting his guilt and pleading with the families of the victims to “find it in your heart to forgive me.”

“It was supposed to be a fun night with my friends that turned out to be the worst night of my life,” said Robertson, referring to October 28, 2017, a night that ended with his Dodge Challenger in flames on Veterans’ Boulevard in the village area of Kahnawake.

Nakota’s sister Farrah Csokasy and the other victims’ families were in the courtroom, and Farrah told The Eastern Door she was relieved Robertson owned up to his crime.

“I feel better about the fact that he took full responsibility,” said Farrah. “I know in the beginning there were a lot of rumours and words said that really stirred the pot. It caused a lot of tension and a lot of misconceptions towards the family, towards him, and I feel like the truth is out there now. If people want to know, they can find out.”

Robertson said in court that not a day goes by where he doesn’t think of his actions that led to the death of his cousin and good friend, and said he tried to save his friends before leaving the scene of the accident.

“I did everything in my power to rescue everybody I could after the car crash,” said Robertson. “I didn’t just hop out of my car and run off. My heart is too good to do something like that.”

Farrah and the other victims spoke with crown prosecutor Marie-Audrai Joset, who helped them understand the facts of the case, including that Robertson tried to help those in the car before fleeing when the Peacekeepers arrived.

“I feel a little more understanding hearing everything, all the evidence and having a lot more information on it, I feel like maybe in the future there’s going to be room for forgiveness,” said Farrah.

“It helped a lot,” said Williams. “There was a lot of pain, apprehension and fear to finally face him and this after a year. I think we were all on edge, but as the day went on we were able to express our thoughts and emotions and its impact.”

Robertson’s lawyer Giselle Tremblay said her client has been remorseful for his actions since the accident happened.

“Anthony has been reeling in this whole mess since the beginning,” said Tremblay. “He lost like his brother (cousin Cole Cross), seeing people burn in a fire, he’ll never forget that, and I don’t think he’ll forgive himself. I hope he will. He’s got a good support structure. He’s a good kid, (and) just acted stupid.”

Robertson’s family declined commenting to The Eastern Door after the sentencing.

As time served counts for one-and-a-half, Robertson will serve another 41 months in prison.

Joset said the sentence, which the two attorneys agreed on, was appropriate given Robertson’s lack of a criminal record and other factors.

“It’s a very fair sentence,” she said. “Usually people with no criminal record will get three up to sometimes seven. That’s the range of the sentences.”

In addition, Joset said a trial would likely have lasted three weeks, causing much more strain on the families.

“That was completely avoided since he pleaded guilty,” said Joset. “These are always difficult cases. As crown prosecutors, we want sentences that are fair. I feel that his remorse and regrets are sincere, but the consequences are high since two people died and people were severely injured; so I’m satisfied about what happened today.”

Williams said the event hit both sides hard, and she hopes for healing.

“Pain is pain, no matter which side of the fence and family you sit on,” she said. “It hit everyone in the same painful way. We can turn the page and put this behind us and work on healing now.”

Robertson pleaded guilty to the charges in July and has been in prison since the accident.

“I take full responsibility of my actions as a young man,” he said. “I’m truly sorry from the bottom of my heart.” 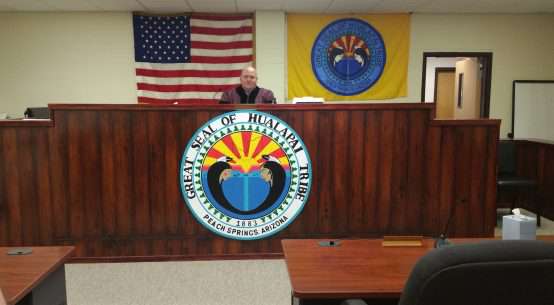 Gilbert goes from law to school to lawyer to judge 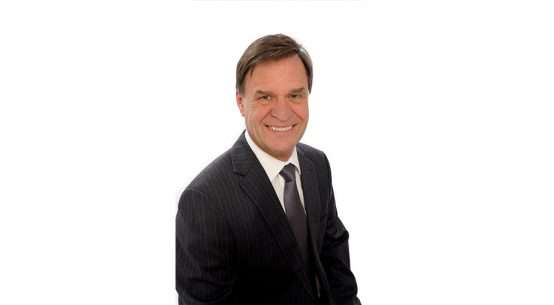