The judokas at Nick Tritton’s gym are developing into solid practitioners of the sport tossing and turning their ways to multiple medals at international tournaments. (Courtesy Nick Tritton)

A team of tough and talented judokas from town took a trip to Providence, Rhode Island on the weekend, and tossed their way to almost a dozen medals in the sport that continues to gain popularity in Kahnawake.

Nick Tritton brought 11 kids that train at his Tritton Performance/Harley Muay Thai gym to the Ocean State International Judo Tournament Saturday, and the team came back with 11 medals, including four gold.

“We didn’t do anything special,” said Tritton. “We still have a lot to work on, and continue to build on, but one thing we did correctly was that we didn’t focus on “Jr. Judo,” meaning we weren’t just trying to overpower our opponents.”

Nine-year-old orange belt Jaida Norton won her fifth gold medal, and has been practicing the sport for four years.

“It’s fun,” said Norton, who will go for her green belt in November. “I like fighting and being aggressive sometimes.”

Norton’s favourite move is the osotogari.

“You hook the inside of the leg, while you’re holding and you trip them,” she said.

The Judo Quebec Hall of Fame just announced that Tritton will be inducted as an emeritus Hall of Famer in January.

His goal for his students in Providence was to focus on technique, gripping and movement.

“Which, in the long run, will produce a better athlete at the highest levels,” he said. “Wins will come naturally. They just have to trust the process and understand everyone develops at a different rate.”

In addition to Norton, Nick’s daughter Emma won a gold and silver medal, and Claire Diome, and his other daughter Taylor Tritton also won gold.

Nerves are a big obstacle to overcome for both the judoka and the parents.

“I get nervous for her,” said Jaida’s mother Jessie Diabo. “Before she’s going to compete, I feel like I’m going to throw up sometimes, and sometimes she feels like that too. Sometimes she actually does. Nerves are a real thing.”

Nick, however, is not as concerned with medals as he is with development.

“It’s a learning experience, and we learn a lot more from our losses than our wins,” he said.

Nick singled out bronze medallist Charley McComber as his performer of the tournament.

“Charley showed great composure and beat both girls (for the medal),” said Nick.

McComber likes the competition, and developing her judo skills in class.

“It’s fun and challenging,” she said.

The team will travel to Albany, New York October 7 for the next event. 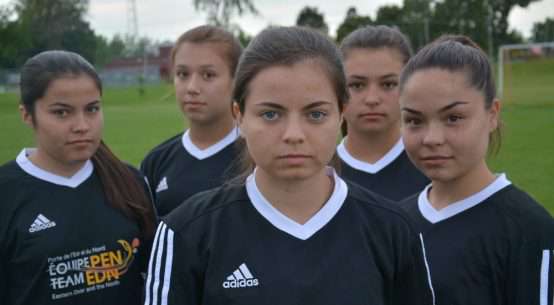 Games about to begin, medals waiting 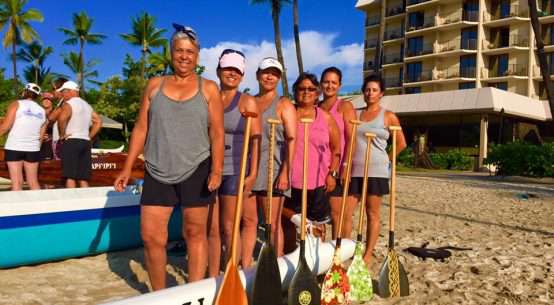