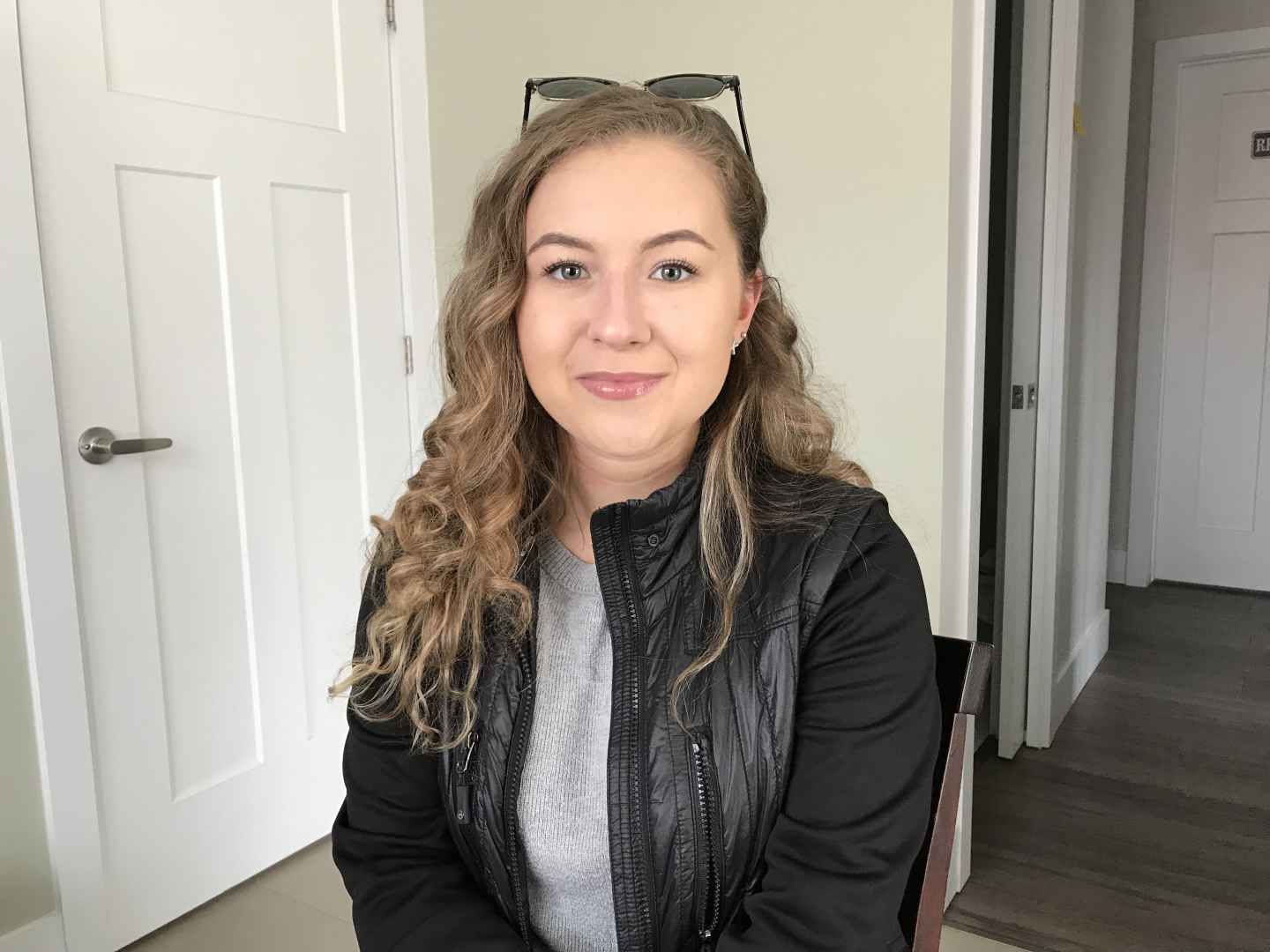 Nineteen-year-old Sha’teiohserí:io Patton will be one of the few Kahnawa’kehró:non to experience a distinguishd education with her recent acceptance to Stanford University. (Jessica Deer, The Eastern Door)

For the past few weeks, students across Kahnawake have been eagerly awaiting acceptance letters from colleges and universities they applied to.

The good news came for John Abbott College Sha’teiohserí:io Patton on March 30. After she graduates this spring, she’ll be heading to Stanford University in the fall.

The 19-year-old, whose mother is Roxie Meloche and whose father is Karonhiio Patton, also received acceptance letters from Syracuse University, McGill, and Concordia.

“I actually got the letter on my way to the movies. I wasn’t expecting to get in because I had just got my rejection from Harvard the night before, and Stanford is an even higher standing on scholarly ratings,” said Patton. “When I opened it, and it was congratulations, I was surprised.”

She plans to major in English, with a minor in psychology to aid in her goal of pursuing graduate studies in speech pathology in the future.

“In terms of academics, I’d like to complete my four years at Stanford. That’s my biggest goal right now, just to get through the four years. Aside from that, I write a lot, and I’ve been submitting to journals and I hope that my writing career might flourish while I go to Stanford,” said Patton.

Patton said the Ivy Leagues, and prestigious schools like Stanford, were something she initially had not even planned on applying for.

“It was really my teachers that motivated me to apply to the Ivy Leagues,” said Patton.

“I hadn’t planned on going to the States or Ivy Leagues. I really thought I was going to be going to university in Quebec, to McGill, and only in my second to last semester is when my teachers told me to apply to Ivy League.”

Two days after receiving her acceptance letter, Patton also received a notice her acceptance would come with a financial award towards the pricey tuition.

“They’re paying $69,000 of the $77,000,” said Patton. “I was a bit worried that I wouldn’t get a scholarship, because then I wouldn’t be able to go. At first it didn’t really seem real to me, I didn’t feel like I would actually end up going, then once I got the finance award, it all just dropped in.”

According to the Kahnawake Education Center, all university tuition covered equals $5,000 per year.

“Every student gets the same amount of contribution for their studies,” said Bethany Douglas, a post-secondary counselor.

“Every university student, regardless of if they go to McGill, or OCC, or Queens, or UBC, everybody gets the same. It’s just that within the province, tuition rates are the lowest within Canada.

“Whereas, if you go outside, the tuitions are higher, plus you’re coming in as an out-of-province student, so that hikes up your tuition as well.”

Out of 138 university students from Kahnawake, only 23 are studying outside of Quebec and only 14 in the United States. Patton said the idea of being the only one from Kahnawake attending a university three time zones away from the community has her feeling both exciting and nervous.

“I’m just looking forward to a new environment, getting to see how other students from around the world operate in schools. I’m looking forward to meeting new people. I’ve always been very close to home, the biggest travel for school was going to the West Island,” she said.

“It’s in California, which is a six-hour plane rid or two-day drive. If I would have went to Harvard, I could have came home every weekend if I wanted to, but now I won’t be able to. Adapting without my family and friends around is kind of making me nervous.” 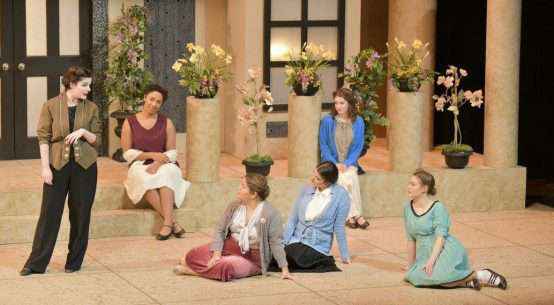 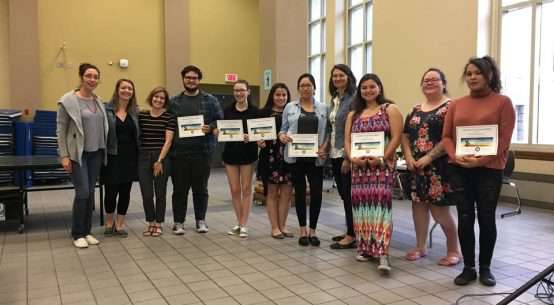 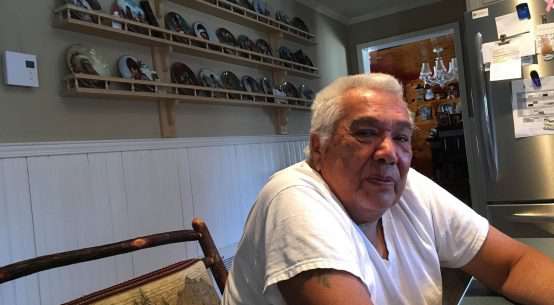 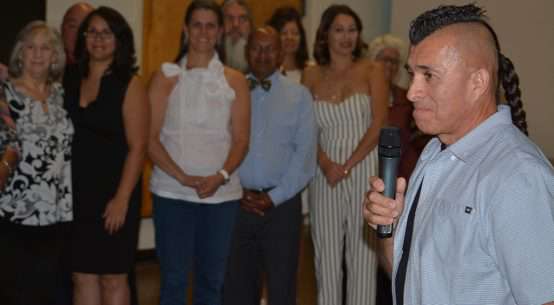