Bill Meloche and Jimmy ‘Flo’ McComber in New York City circa 1960 during a job building the One Chase Manhattan Plaza. (Courtesy Patsy Bordeau)

The One Chase Manhattan Plaza is one of the many skyscrapers that Onkwehón:we ironworkers helped build to shape New York City’s iconic skyline.

Construction began on the 60-floor building in 1956 and was completed in 1961. Sometime during that time this week’s Blast from the Past photo was captured of Kahnawa’kehró:non Bill Meloche and Jimmy “Flo” McComber.

Patsy Bordeau, one of Meloche’s eight children, has a copy of the photo.

“I remember him talking about these things, but I wish I had listened better to the stories,” Bordeau told The Eastern Door.

“A lot of time I would hear him talking to his friends that visited and they’d be talking about jobs. It was between the boom of New York City for sure at that time.”

Like many families in Kahnawake, many of the men in Bordeau’s family took up the traditional ironworking trade including her husband, and brothers. Her father also walked in his father’s footsteps.

“His dad died when he was 12, so he had to get job right away. He had to quit school and get a job because in those days, there were no options. You had to work to eat, and his mom had six or seven children,” said Bordeau.

Meloche’s father passed away in 1943 on New Years Day after succumbing to his injuries from falling off a job.

“He seemed to have lived his life to try to make his dad proud. He said to me one time many years ago, ‘I wish my father could see me now,’” sad Bordeau.

For Bordeau, the photo symbolizes the memories of her father when she was a child.

“Most of everyone’s fathers would be working away. He would come back on weekends, and we’d be all excited for him to come home. He’d always bring something,” said Bordeau.

“We had a lot in common with our friends. All the dads brought gifts back.”

She recalled memories of him bringing back small gifts like rock candy, chocolate, or even once a Led Zeppelin album.

“For me, those things ring good memories of our childhood, even though our dads were not here all the time,” said Bordeau.

Meloche worked on other buildings in the big apple throughout his 40-year ironworking career with Local 40, including the Pan Am Building (now MetLife Building), and was a foreman during a job at One Astor Plaza in Times Square.

It was one of his last jobs working away before he required surgery for a knee injury.

“After that time, he came home for a number of years just to recuperate and then went back for a few years. In the mid 70s, the boom started slowing down and there weren’t that many jobs happening and came back here,” said Bordeau.

He started his own company, Meloche Structural Steel and Bridge Corporation, in the late 70s and was one of the first local companies to work on the Mercier Bridge repairs. Mentoring younger men on the job was something he took pride in throughout his career, and is something Bordeau cherishes now that her father has passed away.

“I still hear from time to time people who he helped, mentored and supported to get into the business. That was the best thing I could hear,” said Bordeau.

“He wasn’t perfect, but for most of the girls my age who grew up that way. You looked at your dad as a super hero. When you’re a little girl, you put them in this place like they’re bullet proof.” 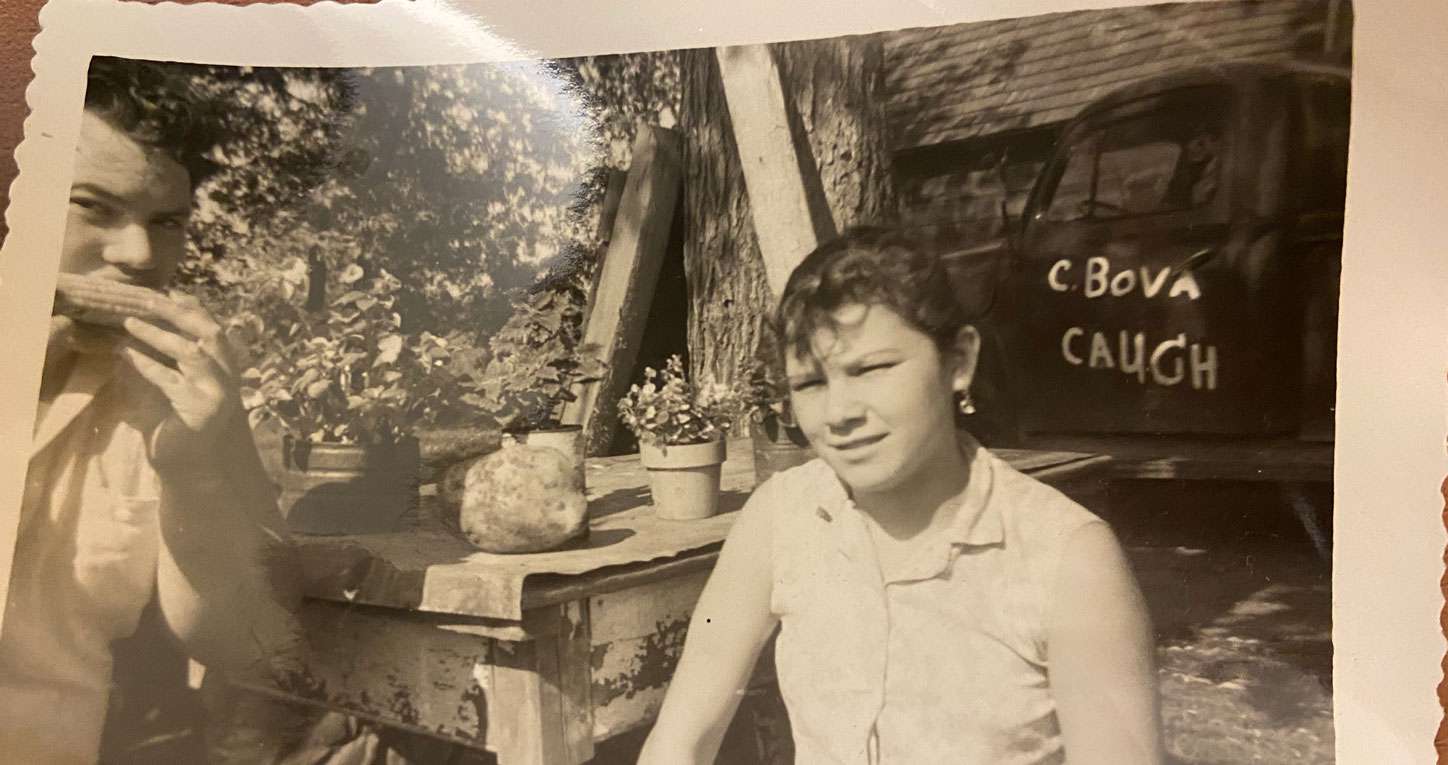 Looking back at Clarence’s old arcade 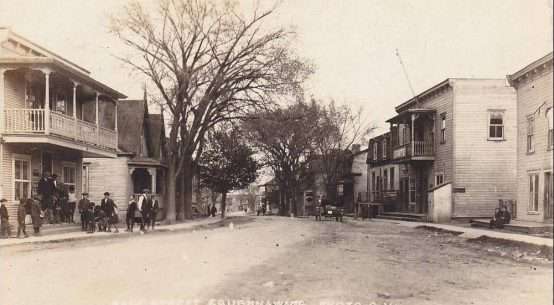 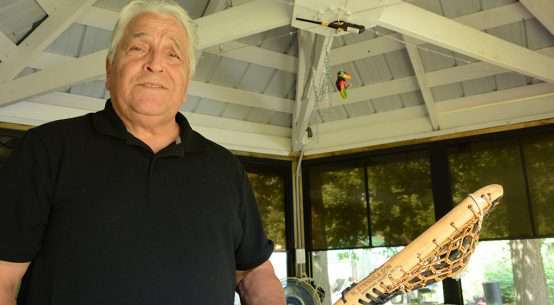 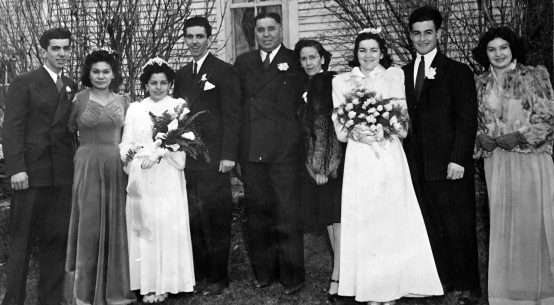 A double wedding and milestone anniversary