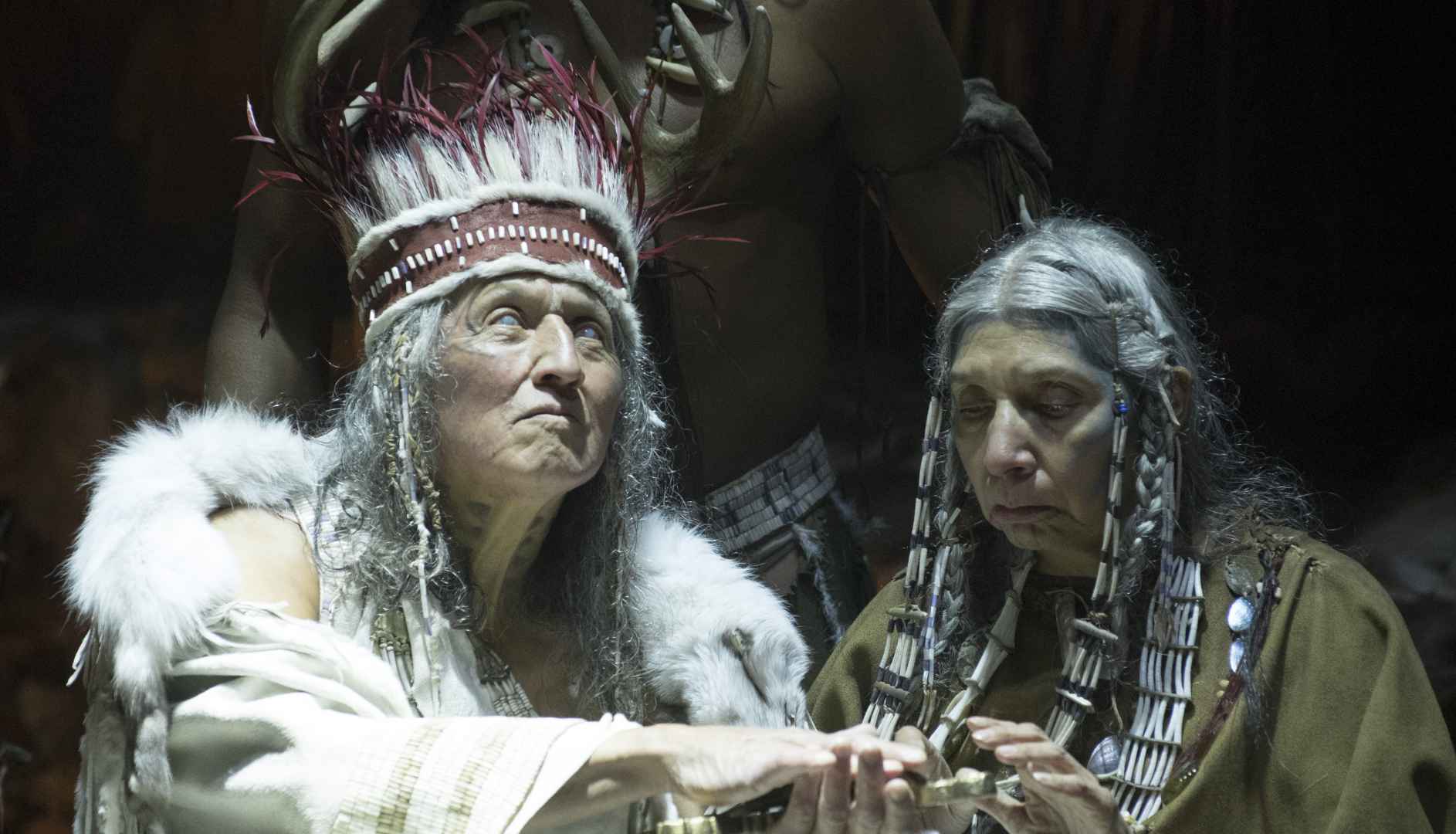 Wahiakeron Gilbert’s performance as Chief Tannawake is one of the many fine bits of acting that perhaps could have used more screen time. (Courtesy Sophie Bilodeau, Films Seville)

It’s a phrase heard at almost ever presentation, lecture, workshop, book signing and official function in Montreal: “we’d like to acknowledge that we are on Kanien’kehá:ka land.”

This writer has heard probably 15 variations of the sentiment, and it’s said in similar fashion across the country.

What does the statement mean?

The film picked up a number of Canadian Screen Awards technical nominations, and features a few notable faces from Kahnawake; including Wahiakeron Gilbert, who plays Chief Tannawake, and Hogan Gilbert (Remi Tennawake), his modern day relation.

The film centres on an archaeological dig begun when a sinkhole opens at Molson Stadium during a McGill Redmen football game, taking the life of a player.

The dig reveals layer after layer of artifacts as Kahnawa’kehró:non archaeologist Baptiste Asigny (played by Algonquin rapper Samian) searches for what he thinks may be the archaeological holy grail of the island of Montreal: the Hochelaga village.

The film unfolds lasagne style with each layer taking viewers back to a point in history in the area from pre-contact 1292 to the Battle of the Patriotes to Samuel Champlain’s arrival on the island.

With each artifact comes a story that provides a piece of the history of the region, primarily from an Onkwehón:we (Kanien’kehá:ka and Algonquin) and French perspective.

It’s an important film, as it gives a panorama of what the island may have looked like, and doesn’t shy away from less than heroic histories of the area that popped up last year during the 375th anniversary celebrations.

The storylines are nicely introduced, but fall a touch flat in the end. With three rich eras, and the introduction of some potentially interesting relationships between the characters, it is a shame when they are cut short to introduce the next storyline.

After speaking to an actor involved with the film, it seems scenes may have been left on the cutting room floor, leaving this viewer wondering what the point of some characters were, and what they had to do with the overall story.

It feels like Hochelaga may have been better suited to a multi-part series where the cast and crew could have more leeway to explore the wonderful worlds they created.

The threads that connect past to present are very interesting, as is the dichotomy between the three peoples (Onkwehón:we, French and English) as the city is evolving.

It seems that Girard is attempting a method he found so much success with in his 1998 film The Red Violin, but cannot quite evoke the same smooth storyline with a revealing and impressive ending.

The film is an interesting look at the history of the island, however, regardless of the problems with the narrative.

The film is playing at the Cineplex Odeon Brossard at the Dix30, and other theatres across Montreal and the south shore. 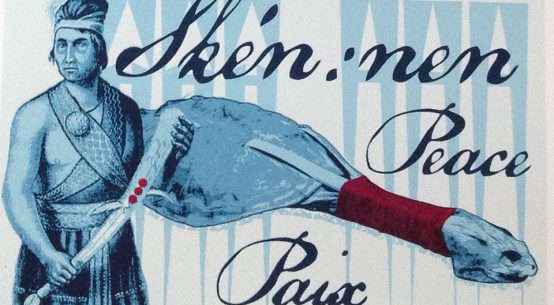 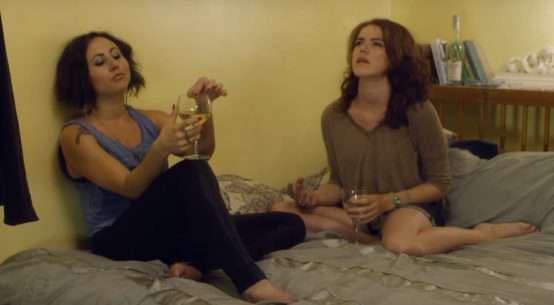 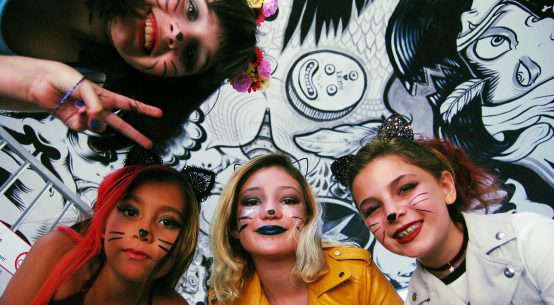 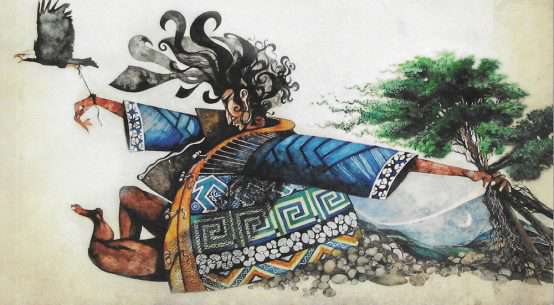