Skip to content
You are here
Home > News > Highway 30 decision stands, no appeal 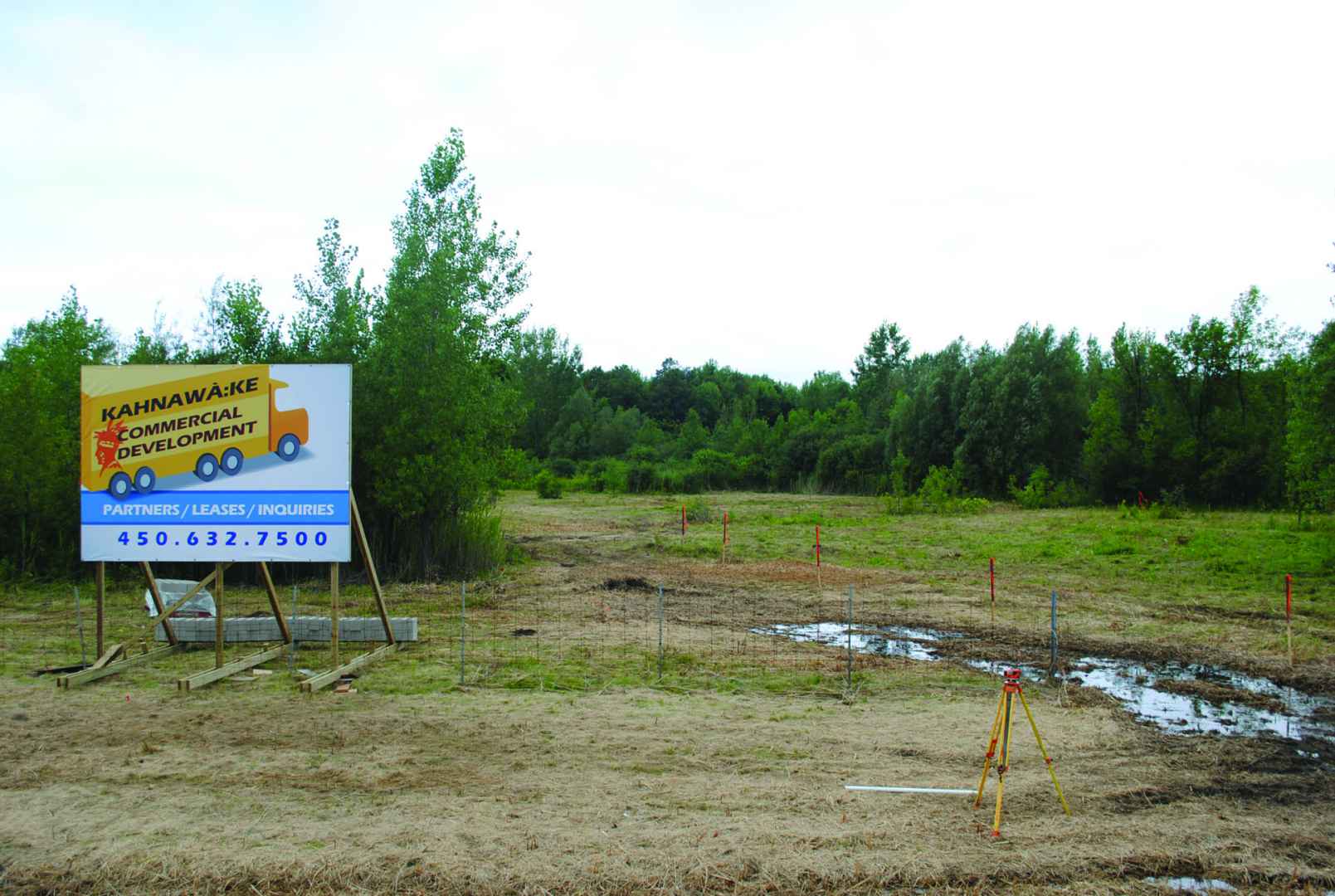 Though the court ruling will stand, the land along Highway 30 remains undeveloped while other sites off-reserve are under construction. (File photo)

It was the line from Mohawk Council of Kahnawake grand chief Joe Norton when the Superior Court found against the surrounding municipalities in the spring that challenged Quebec’s returning of lands running on the north of Highway 30 to Kahnawake.

“Part of the challenge here is that’s not the only juncture that they can contest,” said Polson-Lahache, who suspected the municipalities would in fact appeal the decision.

“Some of our legal team downstairs anticipated they weren’t going to appeal, they didn’t think they would. I should learn to have more trust in them,” Polson-Lahache said with a laugh.

Quebec and Kahnawake successfully argued that the May 2013 decree to return parcels of land on Highway 30 in exchange for the construction of the highway was valid, resulting in the favourable ruling for the community.

The decree means the ball now moves to Ottawa from Quebec. The federal government now must pass a decision to accept the transfer, and finally convert the lands from federal land to reserve status. This is the addition to reserves (ATR) process.

The MRC de Roussillon legal team can challenge any of those steps.

The Eastern Door attempted to contact head MRC lawyer Armand Poupart, but he did not return requests for an interview.

Polson-Lahache said council reached out to St. Constant Mayor and MRC prefect Jean-Claude Boyer in August to set up a meeting and discuss the situation, which has not happened to date.

“The intent was now that the lawsuit is behind us, what can we do to try and improve what’s happening with this whole situation, but we haven’t been able to sit at the same table and it’s been months now,” she said.

Council has suggested that the lawsuit was a delay tactic meant to halt any Kahnawake development along the highway.

“They called it an unfair economic advantage,” said Polson-Lahache. “Looking at it in retrospect, it certainly seems that way. That that’s what the game was about.”

Development along the highway and in other municipalities continues, which, Polson-Lahache admitted, was a tough pill to swallow.

“Seeing the areas outside of Kahnawake continue to develop like this, it’s just while we were tied up in this whole lawsuit,” she said. “We don’t have the advantage that they seem to think that we do. We have no infrastructure in that area of land, so we have to figure out how to get water, sewer and all of that out there.”

Challenging the return of land, which is part of the Seigneury of Sault St. Louis (an irony not lost on any at the council table), rather than sitting at a table to discuss the situation, is disappointing for those hoping to jump on development possibilities along the highway. 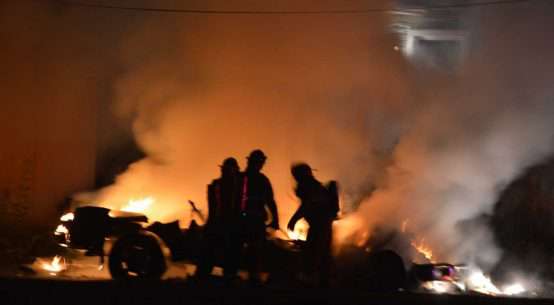 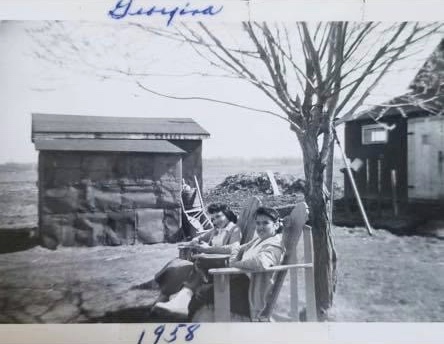 Back to a time of humble beginnings 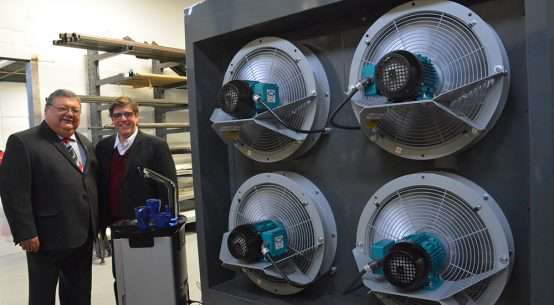 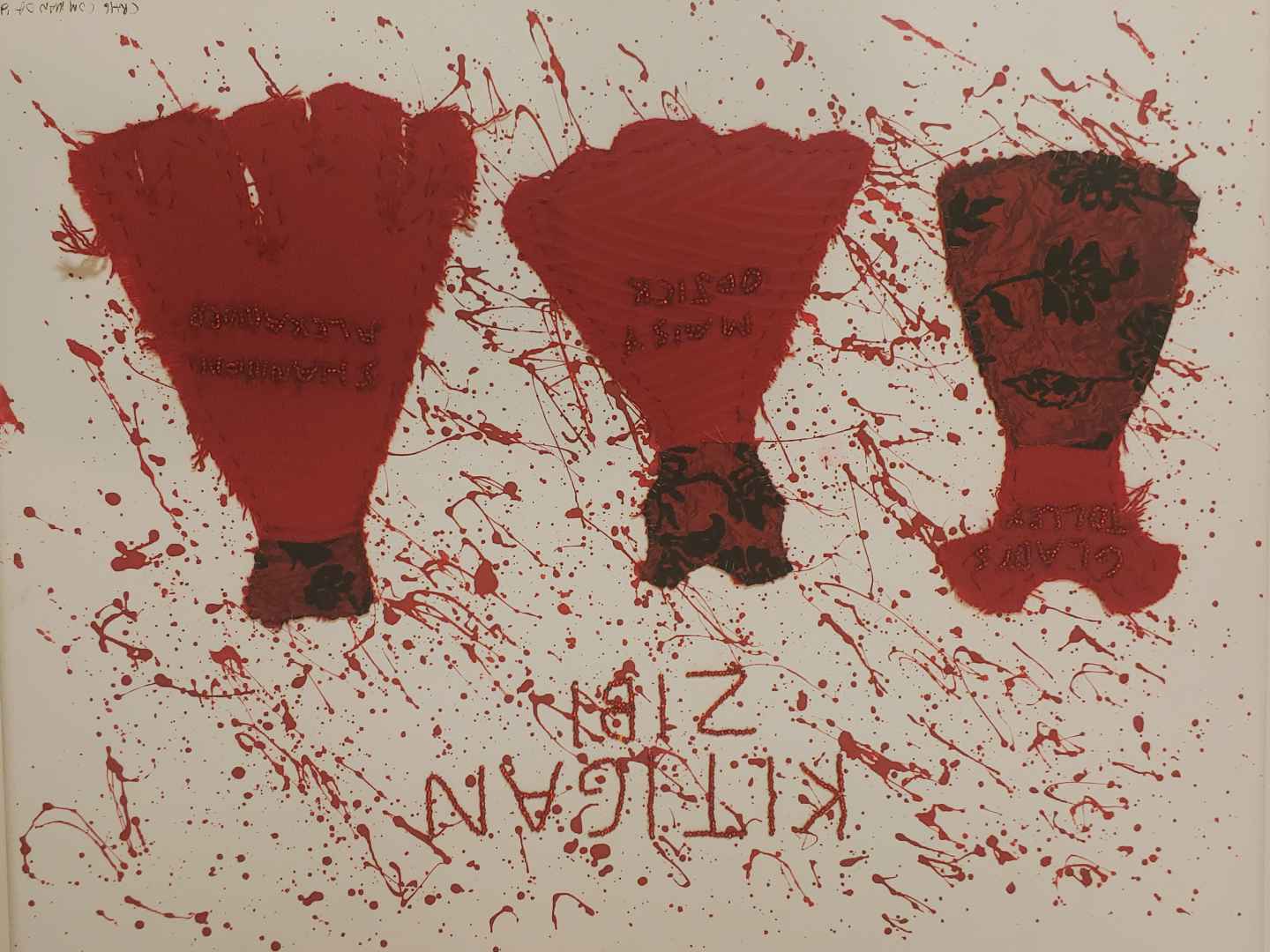 Remembering those we lost