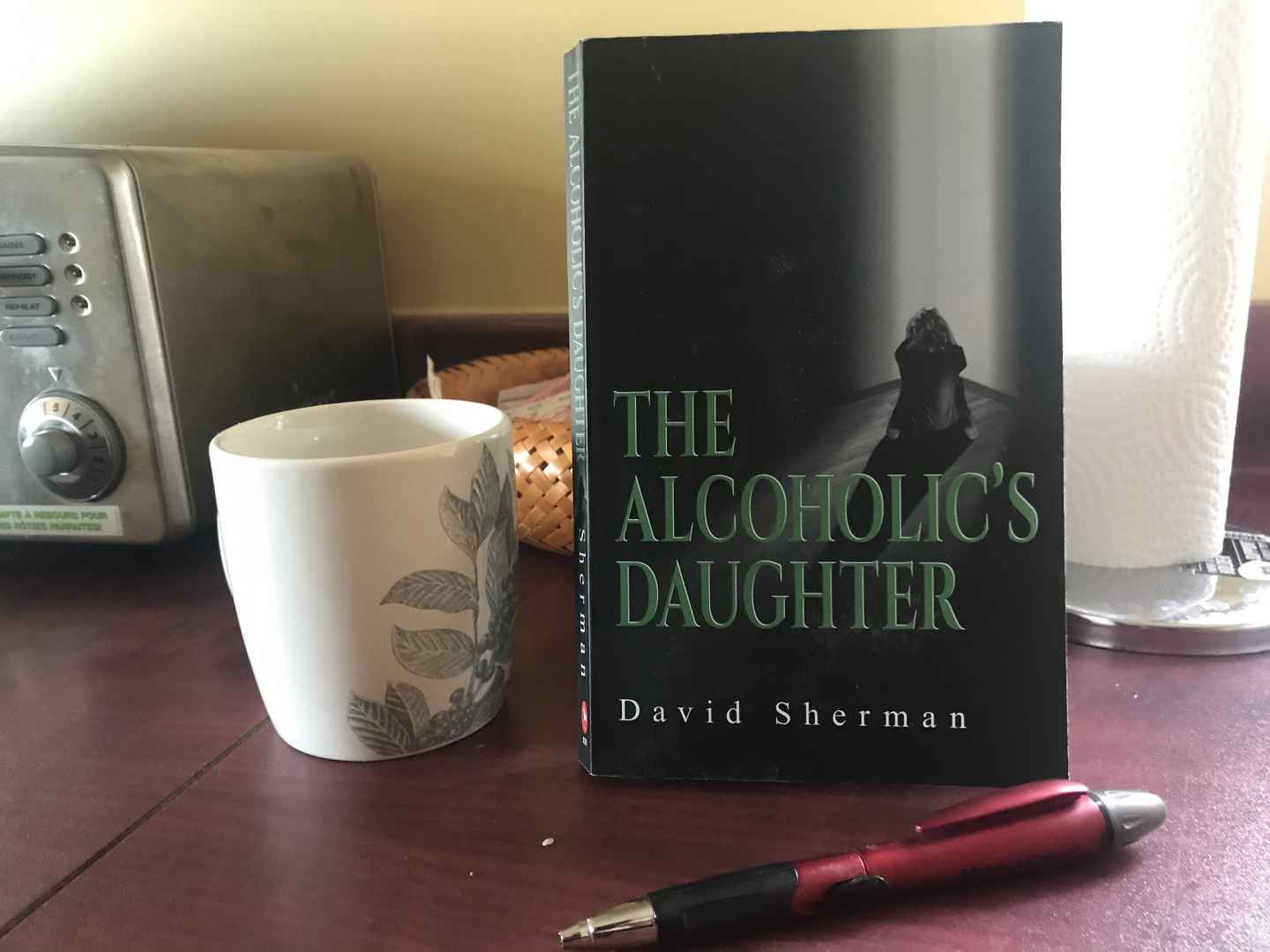 If you pick up David Sherman’s book and you happen to know him personally, even just a little bit, you can’t help but read the Alcoholic’s Daughter like it was his personal memoir, with the base, of course, strong fiction writing.

How much of it was pure truth, smattered with colour to jazz up the bland parts?

His stellar writing is what draws readers in.

I knew this before, not because he spent months copyediting at The Eastern Door a few years ago, but because holding that job here led me to follow his published pieces in newspapers like the Montreal Gazette and Toronto Star.

Sherman’s prose in AD is pure candy for the soul. It’s sweet, gives you a ton of satisfaction, yet it is also very bitter. And you feel bad after you eat/read it.

Knowing his sensitive side even a tiny bit, you totally get what’s he’s saying, in his words, with that trademark laid-back attitude that rests behind a very sharp mind.

His book is a story within a story.

It’s a metaphor for life.

It took me mere days to finish it because I couldn’t put it down.

“It was your idea to move in, your idea to renovate the house and get an architect and a contractor,” she screamed. “I never would’ve done it.”

“He started to point out that it was her architect and contractor and he wasn’t even allowed to hang a picture, how the hell could he be responsible for the renovations? But then he realized he was wasting his… everything.”

What gets you is the utter despair.

This poor man, Evan, is trapped in a world he desperately wants to get out of, yet, on the same hand, never wants to leave.

He has his own predilections, of course, and their whole relationship started because he loved different forms of “candy” a little too much, but if you don’t feel bad for him multiple times in The Alcoholic’s Daughter, you just don’t feel, man.

Evan is living a tumultuous life of some ups and far too many ridiculous downs, and he doesn’t know what to do.

So he turns to drugs. Cheap motels, affairs; a secret life to try to make sense of the crappy one he’s stuck living.

But the thing is, he’s in control. If he wants to be.

He could leave any day, walk out, never turn back, but he doesn’t because he suffers from a debilitating ailment himself.

The undying push to make it all better.

With his guitar. Writing. Wasting time.

But you ask yourself, over and over, page after page, why?

The tragedy that unfolds makes your stomach turn.

Sherman’s writing helped me, in a strange way, to free my own writing style.

It reminded me of certain chances you could take as a writer or journalist, or anything really, and come out better for it.

No matter, it is one that wasn’t only a good read à la Lucas Davenport solving another Minnesota double murder in the Prey series, it was life, on page, moving from one tragedy to the next, but it was the standing still that killed you.

The woman at the other table looked exotic. He wondered if she was Greek or Lebanese and contemplated slipping her his phone number, which she undoubtedly would have left crumbled on the table with her meat-stained napkin.

It was a sure sign he was going crazy. Or maybe going sane. He recognized the signs. He had begun women shopping. His subconscious was packing.” 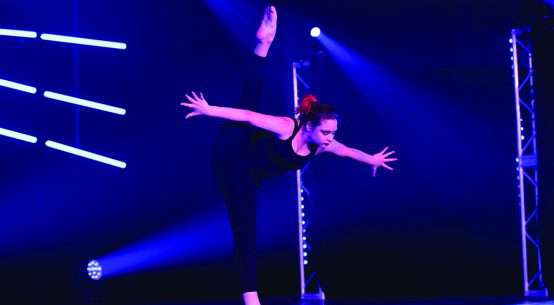 Mayo and Diabo slide and bounce way to top 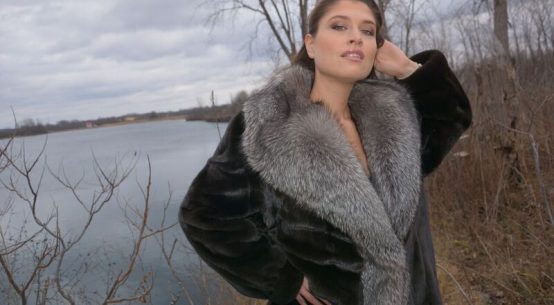 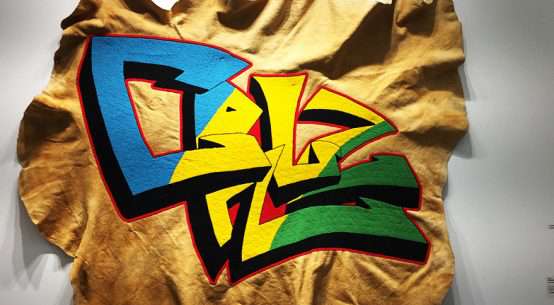 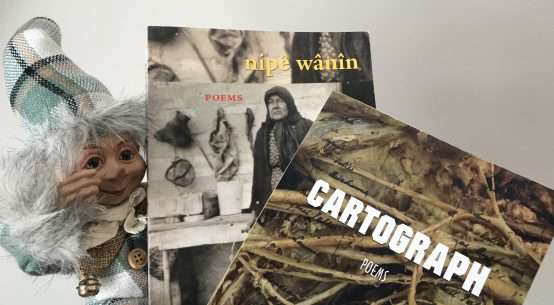