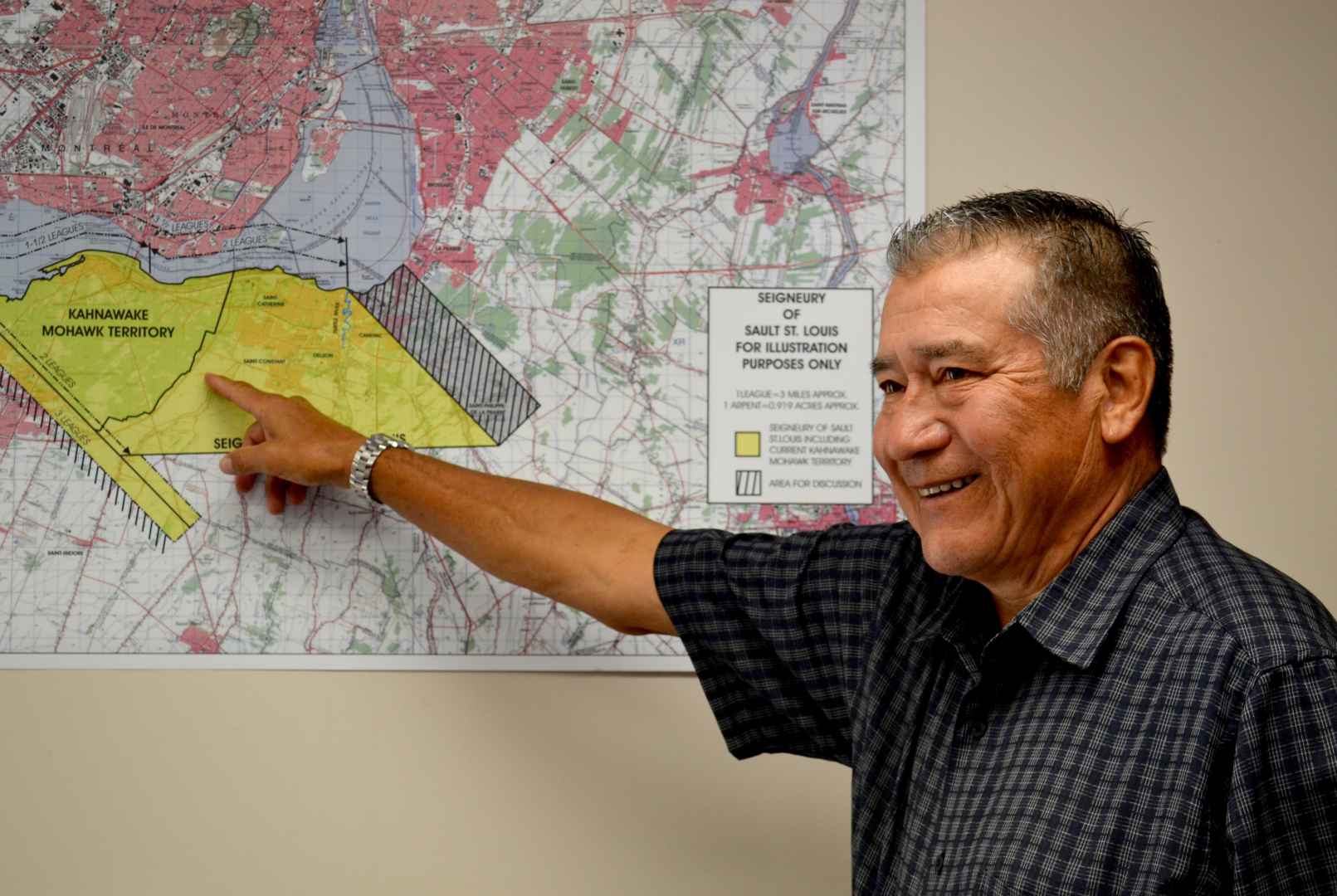 With a Superior Court decision in their favour, the Mohawk Council of Kahnawake’s current and former grand chiefs, and legal team is gearing up to have its say in future development along Highway 30. (Ambre Giovanni, The Eastern Door)

On every point, Quebec Superior Court justice Marie-Anne Paquette found against the municipalities that took Quebec to court over the government’s 2013 degree to return lands running on the north side of Highway 30, and a parcel near the Old Chateauguay Road to Kahnawake.

The August 2 decision rejected the plaintiffs (forwarded by the St. Isidore, St. Constant, Ste. Catherine and Chateauguay mayors) demand, and dismissed the case.

Quebec attorney general Samuel Chayer told The Eastern Door in May that the decree was valid, Quebec did not need to consult with the municipalities, but it did anyway.

Council was confident the decision would be favourable, but were pleasantly surprised at the thoroughness of the ruling.

“We weren’t sure that we were going to have a victory on all of the arguments,” said council lawyer Eric Doucet, who argued in the case.

The MRC’s argument that the municipalities had not been adequately consulted was a point MCK was confident would fail.

“We were fairly confident that we were going to win on that because they were consulted many times, and they knew that lands were going to be transferred to the Mohawks of Kahnawake, it wasn’t a secret,” said Doucet. “They just weren’t happy with the decision that the province took, which was to transfer the lands.”

Former council grand chief Mike Delisle testified in court about the consultations and was left with a pleasant feeling, knowing the court acknowledged Kahnawake’s position.

“I’ve never had a good feeling when things go to court, I’ve never had faith in the justice system, per se; municipal, provincial, federal or anywhere else for that matter, and for them to come up with this quickly, inside of 90 days, I’m extremely pleased,” he said. “I’m just happy that Kahnawake got a favourable ruling. We’ll see what happens.”

“I’m not doing cartwheels,” said council grand chief Joe Norton. “I’m happy (but), on the other hand, we get this decision and now we’ve got to start working on Bill S-85.”

“An Act to establish two logistics hubs and an economic development corridor along Autoroute 30, and develop the industrial port zones in the Montreal metropolitan area” (Bill 85), sponsored by Chateauguay MNA Pierre Moreau, was introduced in December, 2015 and aims, among other things, to facilitate “the establishment of logistics sector enterprises along Autoroute 30 in the Monteregie region.”

Norton is adamant nothing should happen without proper consultation with the MCK.

“They have no damn business doing anything on it,” said Norton. “That’s our land.”

The National Assembly will begin hearings today. Council will visit Quebec to present its opposition to Bill 85 today at 1 p.m.

Norton may have found an unlikely supporter of this position in justice Paquette, who wrote in paragraph 43 of the decision that on the territory of the Seigneury of Sault St. Louis, Quebec must consult and reasonably accommodate the Mohawks of Kahnawake on any project the government forwards that may affect the land.

“We’ve always operated as if any major government decision that may affect the Mohawks of Kahnawake on seigneury lands requires consultation and accommodation with regards to those interests,” said Doucet.

“Here we have it in a decision. We finally have something enshrined in a decision saying when the government makes a decision that may affect Mohawk rights they have an obligation to consult and accommodate. That goes for any type of government decision or agent of the crown.”

Norton returned to Bill 85 on this issue, adding that no re-zoning will take place without Kahnawake’s say so.

“If it means that, then they have to consult with us on that (Bill 85),” said Norton. “My whole point is they have no damn business starting anything at all until we say so, until we settle with Canada on that entire territory.”

Norton compared the development to the events of 1990 in Kanesatake.

Norton suspects that Moreau conspired with the municipalities to develop behind closed doors, while the returned land case was before the courts.

“To me that was all pre-planned,” he said. “Get the injunction against us. Prevent us from doing anything, while in the meantime you begin to propose development getting them (the National Assembly) to pass a bill. That smacks to me of a conspiracy to deprive us, and if we can prove that, that guy can go to jail. It’s a crime. It’s illegal what he’s done.”

The Eastern Door contacted Moreau’s office, which replied that the minister would not be commenting.

As for the ruling, the municipalities also argued that Quebec was acting in bad faith and abusing its power to transfer lands.

“That was outright rejected,” said Doucet.

MRC lawyer Armand Poupart told The Eastern Door at the trial that his clients had issue with point three of the declaration, which he said was unclear and does not clearly set out the rules for what status the returned lands will have.

Will they be subject to zoning or taxing regulation? Will they be a provincial reserve of sorts?

“The province wasn’t creating a reserve by condition three,” he said. “Condition three essentially ensures that once the lands are converted to reserve status, they would have the same rights and status that the current reserve does in order to avoid a patchwork of rights.”

Zoning along the 30 has always been a gripe with the municipalities. Currently, the land is zoned green for agriculture, which would change for the returned lands, which would be zoned as “general application” that Kahnawake could develop as it pleased.

“They saw it as an unfair advantage that Kahnawake would suddenly not have the same zoning constraints that they would,” said Doucet.

With 200 acres outstanding, the precedent set by the decision is a good one, according to council.

The MRC can appeal this decision by mid-September, and dispute any further government action.

The federal government still needs to accept the lands then convert the lands to reserve status; both processes could be contested.

“If that is their legal tactic, and they seem to have indicated that they’re going to attack every single government decision in order to block the land transfer, then that could delay things even further,” said Doucet.

Doucet said it’s up to the province to make the land transfer happen now, and that the municipalities should look at the reality of the situation.

“They (Quebec) have a duty to transfer the land rapidly,” he said. “Essentially, the Mohawks of Kahnawake agreed to Highway 30 as long as they received land in exchange… The highway is built.

“The municipalities are acting like they did not receive any benefit, ‘oh poor us. Kahnawake gets everything. They have direct negotiations with both governments…’ You’ve (municipalities) been waiting for Highway 30 for a very long time. Highway 30 is built, and it’s built on seigneury land. That is your benefit.” 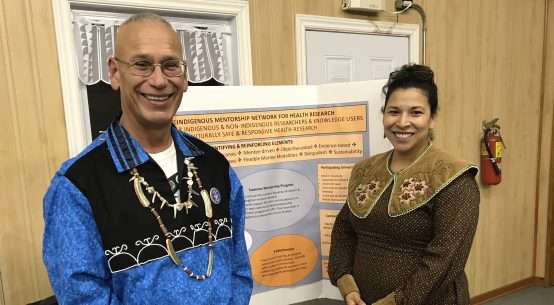 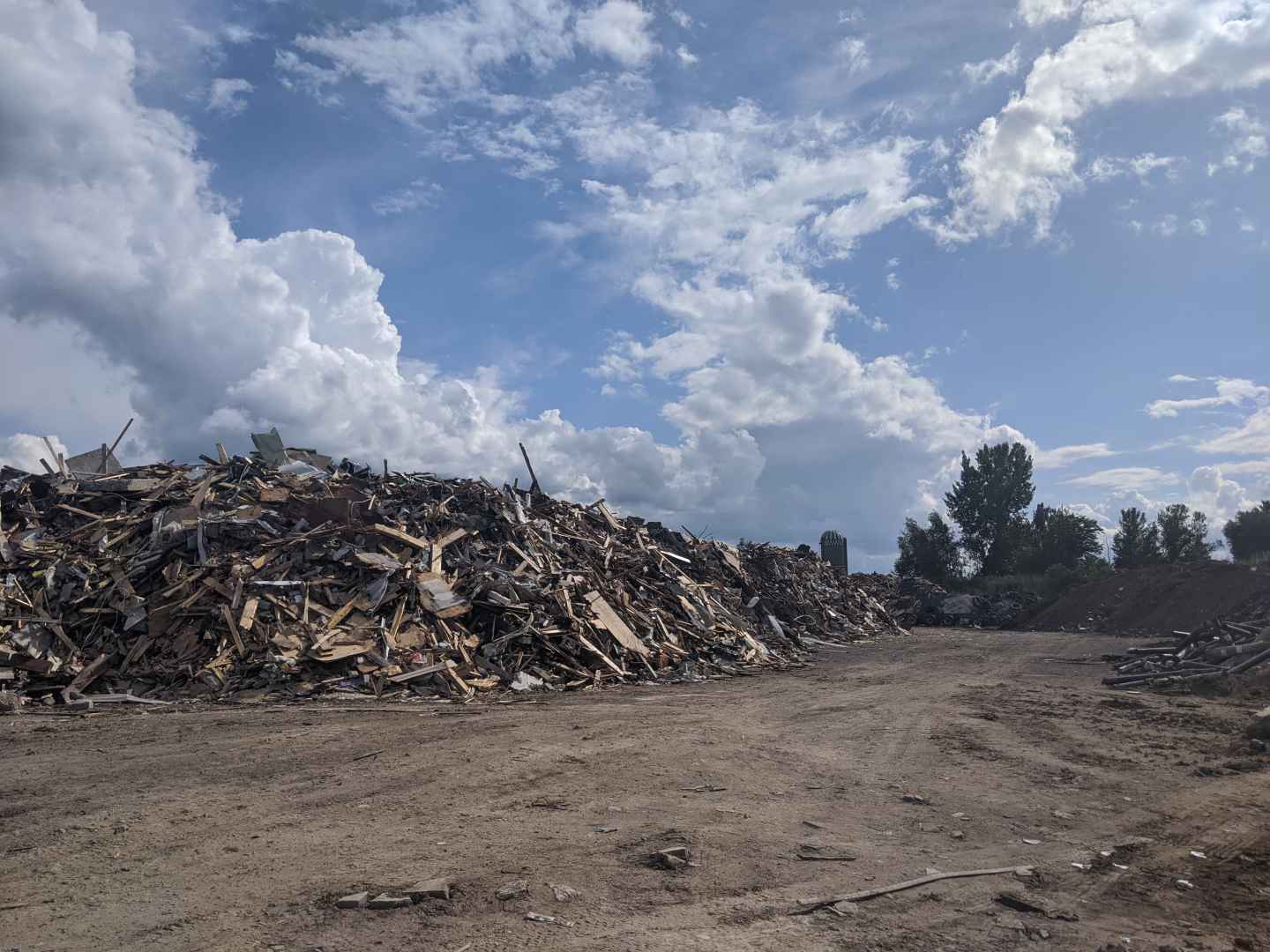 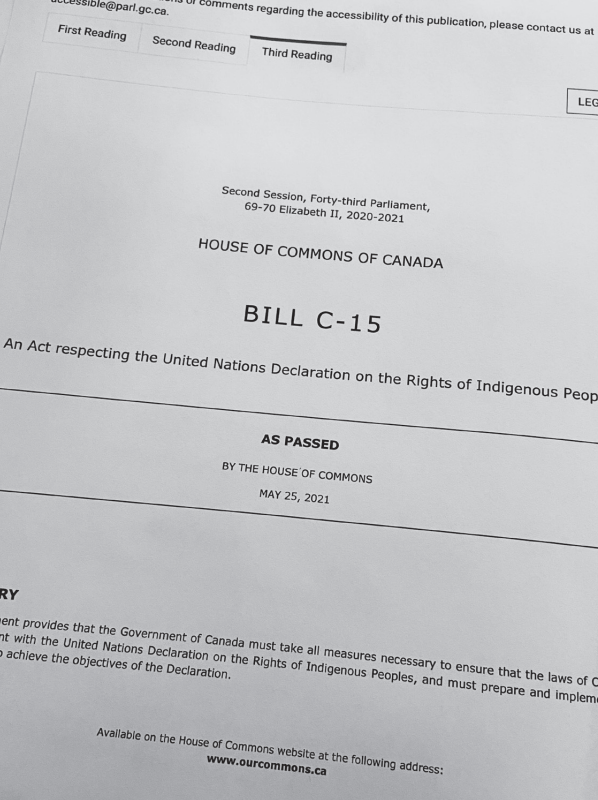 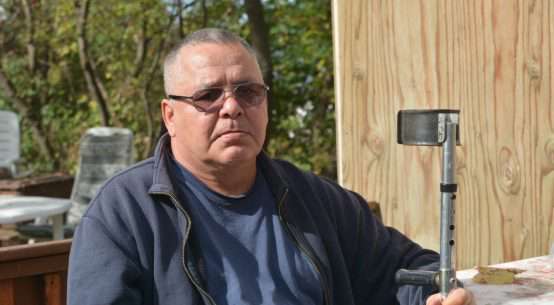