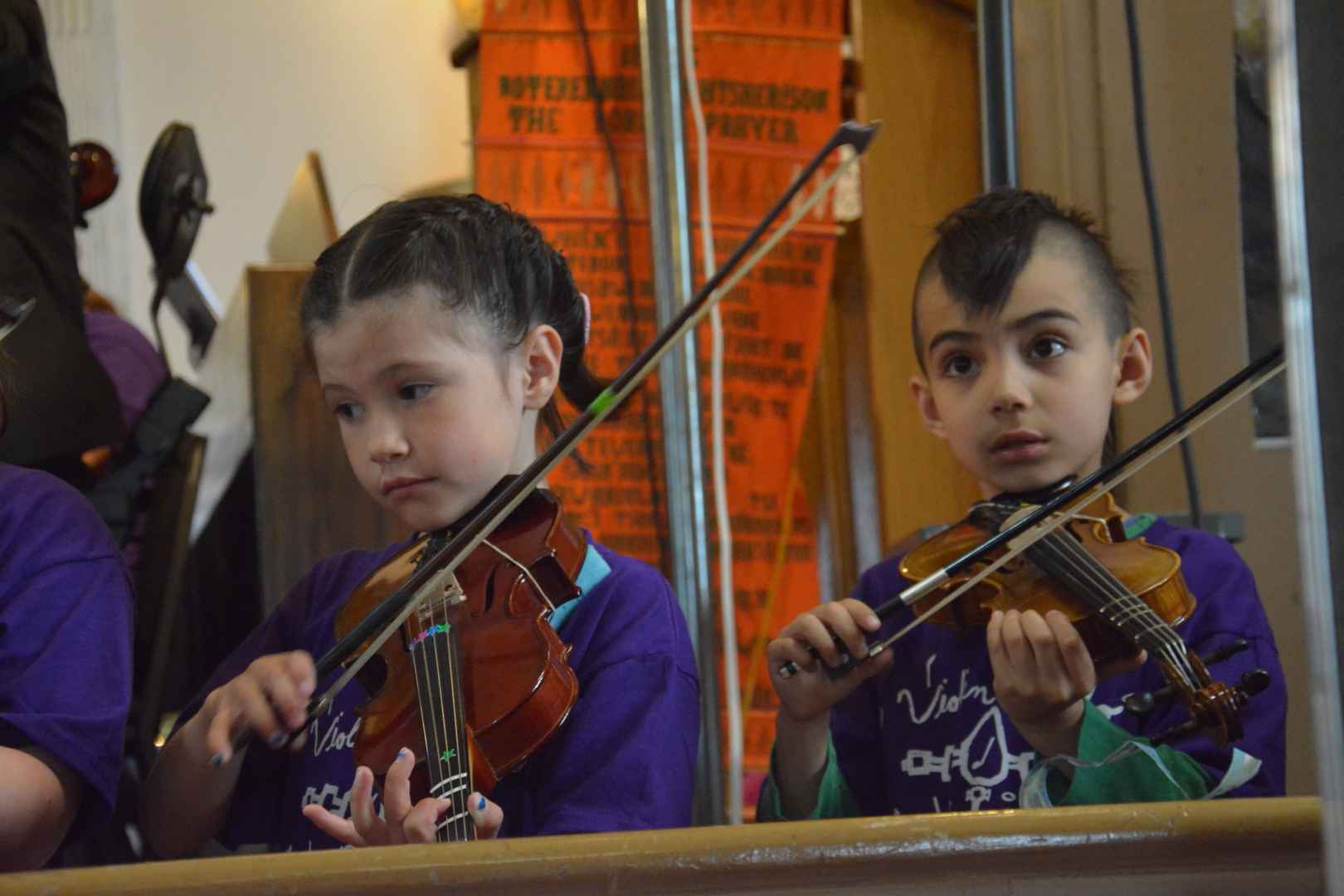 “The Longueuil Symphony Orchestra is proud to be part of the celebration of Kahnawake’s artistic musical talents. A musical tour from Mozart to Lennon, we hope we will be having another spring concert event next year and repeat the experience,” said conductor Marc David.

Organized by Kahnawake Tourism, the concert was a fundraiser for all three schools’ music programs under the Kahnawake Education Center.

“Working toward having more tourism offerings in our community, a concert highlighting local talents was a great opportunity to have a special event for our communities and for our visitors,” said Kimberly Cross, Kahnawake Tourism’s development agent.

“We were fortunate to be approached by the Longueuil Symphony Orchestra to host this performance and generate some funds for the schools to continue offering these programs. Kahnawake Tourism continues to offer a diverse range of activities throughout the year for the different types of visitors, this was an example of one of them,” she said. In addition to the Longueuil Symphony Orchestra, performers throughout the afternoon included violinist Tara-Louise Montour, soprano singers Donna Jacobs and Kwahará:ni Jacobs, students in the Kahnawake Encore Sistema music program, as well as the Mohawk Choir from the St. Francis Xavier Mission.

“I found it very moving and beautiful. Seeing the kids play so beautifully and have such a great opportunity pulled at my heart strings,” said choir member Akwiratékha Martin.

“As you know, we didn’t have those kind of opportunities as kids, and so now seeing that something is being done to instill music in their hands, in their futures, makes their world a better place.”

Martin was drawn to the choir because of the language, as all the music is only sung in Kanien’kéha.

“Some of those songs are very old, over a hundred years old,” he said. “The regular church choir, I see that some are from old-time songs like Mozart and many others.”

He’s hoping one day a Kanien’kéha kids choir is organized.

“We’ve all sung in English or French before but singing in a choir, in our own language, connects you to our grandparents. It doesn’t have to be church music but any kind of music, really. I could just imagine a beautiful arrangement of Kana’tarokhón:we or our famous Kahnawake song with beautiful harmonies and emotion,” said Martin.

“Language is culture, and that’s all we truly want is to speak our language. But in the meantime, let’s sing in it! We’ll learn so much vocabulary from it.”

Over $2,000 was raised at the concert for the Education Center’s musical programming. For the past five years, they’ve partnered with Encore Sistema Quebec, a charitable organization that implemented and operates the Sistema-inspired instrumental music programs in all three schools.

The young musicians performed three songs alongside the orchestra.

“It was great. I thought it was a really good experience for the kids,” said Gabby Smith, head teacher of the program. “That’s the most important thing. That’s a big part why kids like playing, is the big concert at the end. They get to get all dressed up, wave at their parents in the crowd, and have a good time. I think it’s also important for the parents to see what it is that we’re doing.”

The students had been rehearsing for the concert since February, practicing twice a week after school, with the elementary kids having in-school lessons in small groups or one-on-one lessons.

“If their teachers permit them to for certain classes, I take them out of class for half an hour, once a week,” said Smith. “It makes a really big difference in their playing. It’s been a big success because they move so much faster, you can do it at each kid’s level.”

Since 2012, more than 200 students from Kahnawake have participated in the program.

The program also saw a few changes this year, including new instructors.

“It was a whole new team of teachers, except for Laura (Risk), and they adapted really well to it and it was the first time that we had grade one students. For them, it was a big deal to stay after school that late and have to focus in such a way. They really came a long way from the beginning of the year,” said Smith.

Currently, the program teaches violin and cello to 32 elementary school students, and wind instruments to a handful of students at Kahnawake Survival School.

“For the high school kids, it’s a small group, but they definitely formed a really tight knit group of kids who’ve come to be really good friends and depend on each other. It’s a really nice place for them to be after school, and they’ve all made leaps and bounds of difference on their instruments,” said Smith. 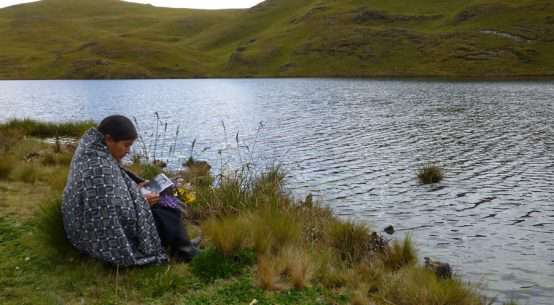 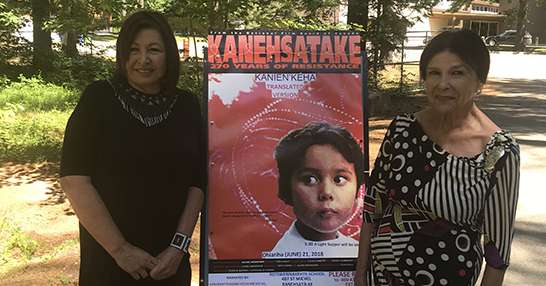 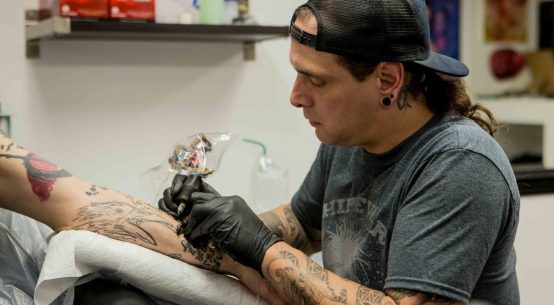 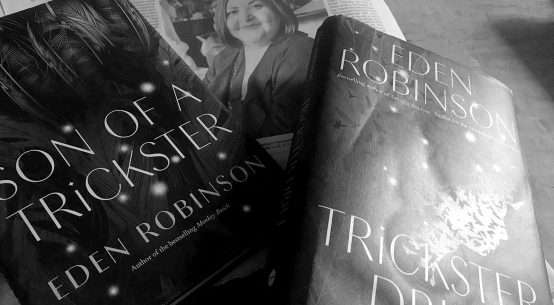