The suspect vehicle, a white two (2) door sedan with black rims was seen passing the area throughout the day and evening, eventually stopping at the residence. (Courtesy Evelyn Jacobs)

Ten weeks after an early-morning fire destroyed a vehicle and garage in Katisville, the Kahnawake Peacekeepers are now calling it arson, after initially believing it wasn’t suspicious.

The call came into the station at 2:45 a.m. on January 19 of a truck on fire at the residence of Evelyn and Johnny Jacobs.

“We thought it had been an electrical fire and after further investigating the fire, and going over everything, and going through things, we ended up getting a video,” said PK investigator Ryan Cross.

“The video shows a car pulling up, a male individual getting out, and then you see the fire start, they run and take off. We know it is a two-door white car, but it is hard to see who the person is. From where the camera is, it’s hard to see.”

Images of the suspect and vehicle, which were captured by the Jacobs’ and their neighbours’ surveillance footage, were released to the public yesterday morning. A short video clip can be viewed here.

“My cameras are frozen, that’s the problem. When I finally got so much footage, it still was frozen,” said Evelyn, about delays and technical problems.

Both the Peacekeepers and Kahnawake Fire Brigade (KFB) told The Eastern Door they didn’t think the fire was suspicious at the time.

“There’s nothing left for me to look at. Absolutely nothing left but the skin of the truck,” fire chief David Scott was quoted saying. “Something could have shorted out in the engine, the battery, he had said he parked around 7-7:30 that night and that’s where he left it. I think he had done quite a bit of driving that day. It happens, you have electricity in the vehicles and something could happen.”

However, Evelyn said the 2004 Ford Lariat, which her husband used for work, was in perfect working order.

“We up kept the truck for work. It was in really good condition,” she said.

She said the news of it being arson was upsetting.

“I was super mad, saying to myself, why would somebody do that to us? That’s the first thing you think of, why?” she said. “I hope they find who this person is.”

While Evelyn was away that night in Florida, her husband was home asleep, as were two of her tenants in the apartment that is attached to the garage.

“My tenants and husband could have died – that’s three humans and five animals,” said Evelyn. “They could have all died if these girls didn’t stop by. Knowing it’s arson, that’s what bothers me the most. It’s scary.”

Two passersby called the Peacekeepers about the fire, which spread to the homeowner’s garage.

“That night me and my friend Krystle were driving around just going for a spin and we happened to go down that road when we seen a small fire on the truck I told her to stop and she called the cops while I jumped out and started banging on the door because the fire was spreading fast,” Phoebe Norton told The Eastern Door.

“If it wasn’t for those two girls that stopped at my house that night, nobody knows what would have happened. The alarm didn’t go off. The whole gang was sleeping. He sleeps with the TV full blast at night. I have three dogs, the tenant had two dogs, but nobody barked,” said Evelyn.

“My husband and I would very much like to thank these two girls because it could have been worse. If they weren’t there, the fire just needed another five minutes and it would have been on the house.”

The Peacekeepers are asking for the community’s assistance in helping identify the suspect, or any information.

“Maybe people heard something, maybe they know something – give us a call as soon as possible,” said Cross. “This has happened a lot now, we’ve obviously seen it with the 138 and a few others, and some attempts, but we need the community’s help. That’s the bottom line.

“There’s only three investigators here that work and do everything, people are out there in the community all the time and see things that we don’t. Call us, help us, it’s their community too, remember that.”

In the past few months, there have been a number of arsons and attempted arsons in the community, including the fire that destroyed the majority of Plaza 138.

“We go back to things and have to try to put everything together to see if they’re related. There’s a lot of investigation to do, and a lot of people that we have to talk to. Everything is still fresh and just kind of happened, so we’re working on it,” said Cross.

Anyone with information about the crime is asked to contact the Peacekeepers Investigation Unit  at 450-632-6505, or by leaving an anonymous tip on the Crime Stoppers Tip Line at 450-632-2802. 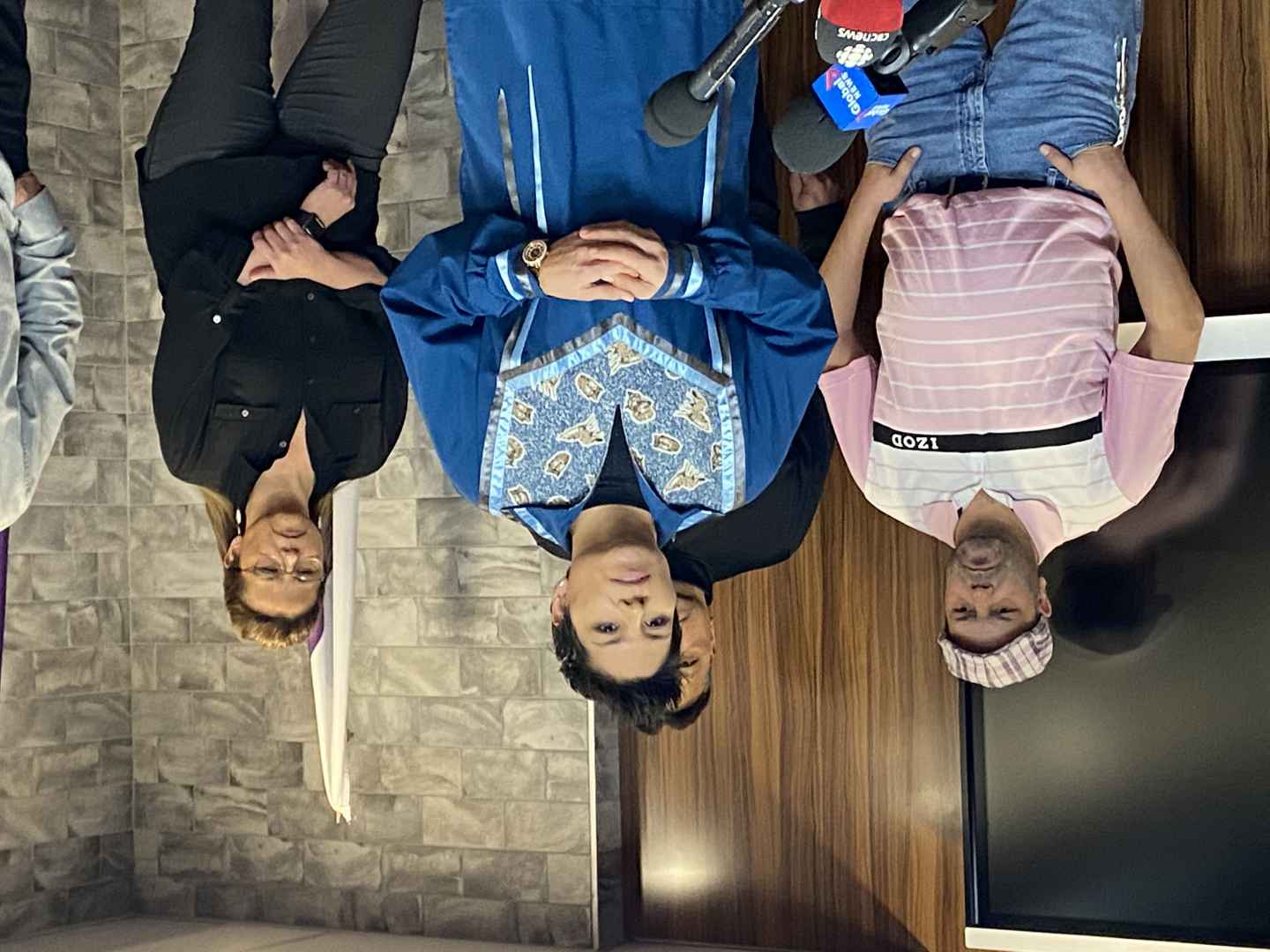 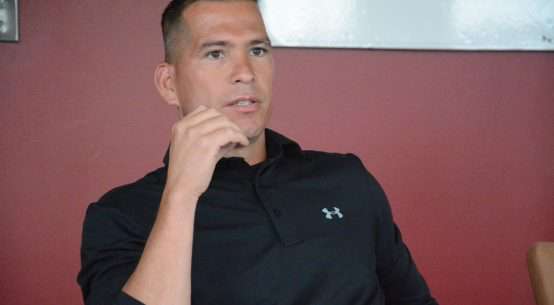 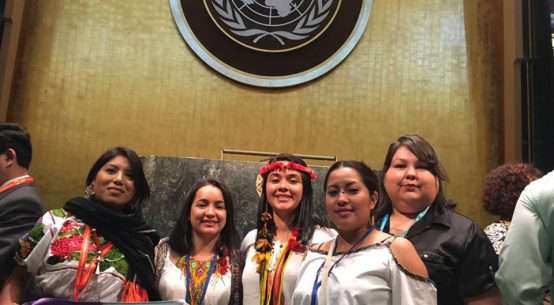