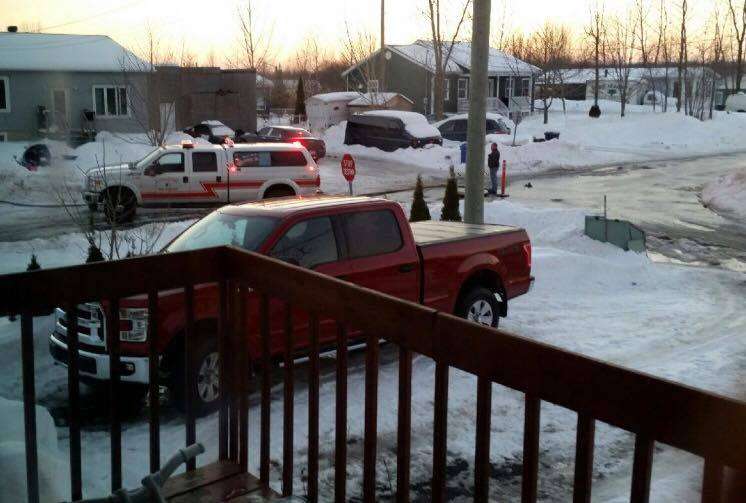 After flushing the storm drain with water, the suspected gas that was dumped in the sewer dissipated leaving the houses effected by the smell safe and comfortable. (courtesy Karihwakátste Deer)

“I left home Friday to protect my little girl from breathing it, and I called the Fire Brigade Saturday morning when the fumes were still strong,” said Deer.

He followed up Saturday when the smell was still strong after notifying the department.

“Barry went through her house (Deer) with the gas detector, couldn’t pick up a reading on the gas detector, but going to the manholes, he could smell a gasoline smell in the sewers,” said KFB chief David Scott.

Scott said that roughly once a year, the KFB gets a similar type of call, typically caused by the same thing.

“Usually, when you get a smell like that, somebody’s dumped something in the sewer, so it’s either gasoline or someone’s used oil-based paint and turpentine, and dumped it in the sewer,” said Scott.

“So he (Diabo) got into the manholes and you could smell it until he got to the end of the road where it was very strong, and that’s when he called in Public Works.”

Workers from Public Works arrived on the scene and flushed the sewer with water from a fire hydrant until the smell dissipated.

The Kahnawake Peacekeepers received a call at 3:56 p.m. Saturday from another resident who noticed a gasoline smell coming from the basement.

In all, five houses reported smelling gas, all on the same side of the OSHA Road.

Diabo called general manager of emergency preparedness and planning Kellyann Meloche at the Public Safety Unit at 7:25 p.m. to see if they could find out if there was leak or spill in the area.

“I called CP Rail for any reports of lost commodities, spills, leaks, etc.” said Meloche. “After a thorough check from the customers and a walk through from CP Police, it was negative.

“I then called Petro T for any reports of lost fuel, leaks or spills from trucks. They immediately responded and checked their whole property and no spills occurred.”

Diabo remained on site Saturday until 8 p.m. until the smell had dissipated.

“I’m grateful to Barry Diabo from the KFB, who worked diligently to find the source of the fumes and remedy it,” said Deer.

Though Scott could not say for sure, he said it’s an irritating call to get, knowing that it is a completely preventable issue.

“It’s frustrating because we think we know where it came from, but I’m not going to say anything,” said Scott.

“It’s frustrating because you can’t see it and then it’s in everybody’s house, and it will come in through their sump hole where you have your sump pump, and you’ll get that smell coming through your sump hole. And it’s hard to pinpoint it.”

The $500 fine for dumping aside, Meloche spoke about potential health effects to residents who inhale petrol fumes, and how far petrol fumes can travel in the right conditions.

“Fuel in an enclosed space, if inhaled at high concentrations can cause central nervous system (CNS) effects,” she said.

“CNS effects can include dizziness, drowsiness, lack of concentration, confusion, headaches, coma and death. Petroleum liquids need to be disposed of properly. Residual fuel can travel a long distance and the fumes are noticeable for a long time (like what occurred in those homes).

“Luckily, with the dissipation when it travelled in the air, it wasn’t at a hazardous level in the homes.”

Those needing to dispose of fuel or other toxic fluids are asked to contact the Public Safety Unit for directions of where to dispose of the product.

Deer, whose house was right next to the manhole where the suspected dumping took place, unsurprisingly, was at a loss, knowing that she or her daughter, or any of the five houses worth of residents could have been injured.

“I still can’t believe someone’s judgment is that impaired to not know that it is dangerous,” she said. “That’s scary.” 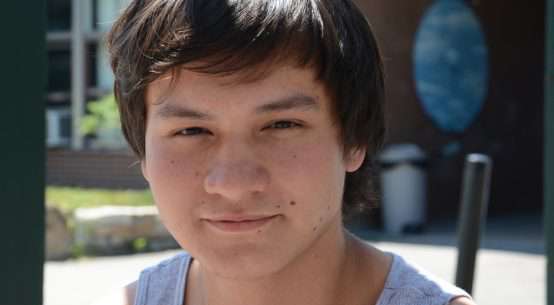 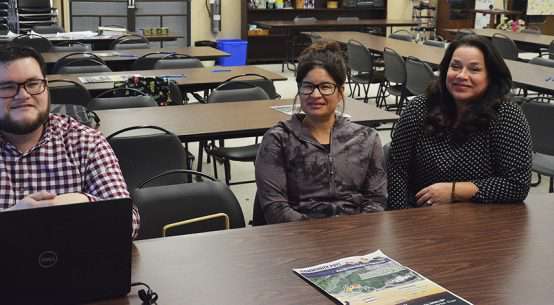 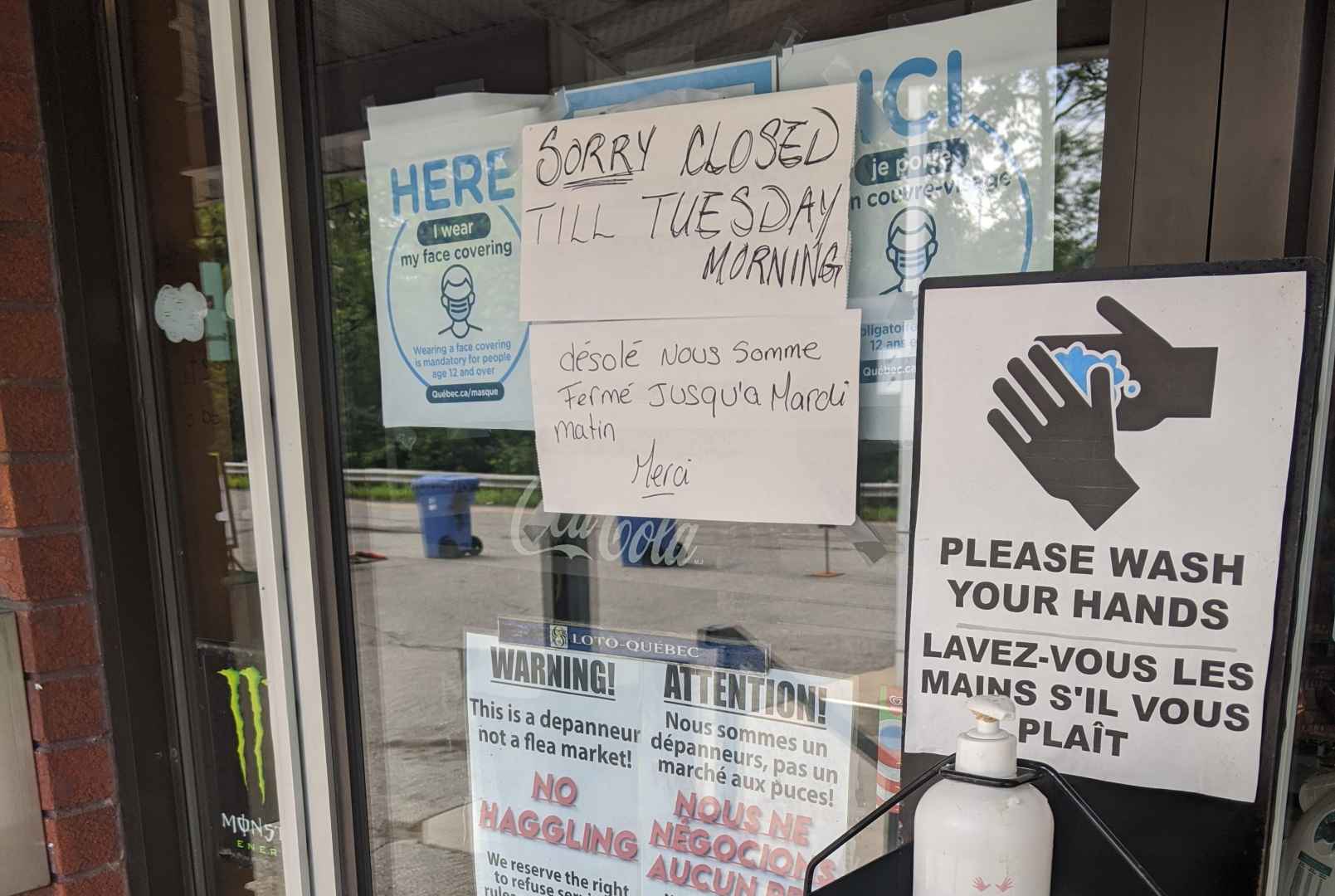