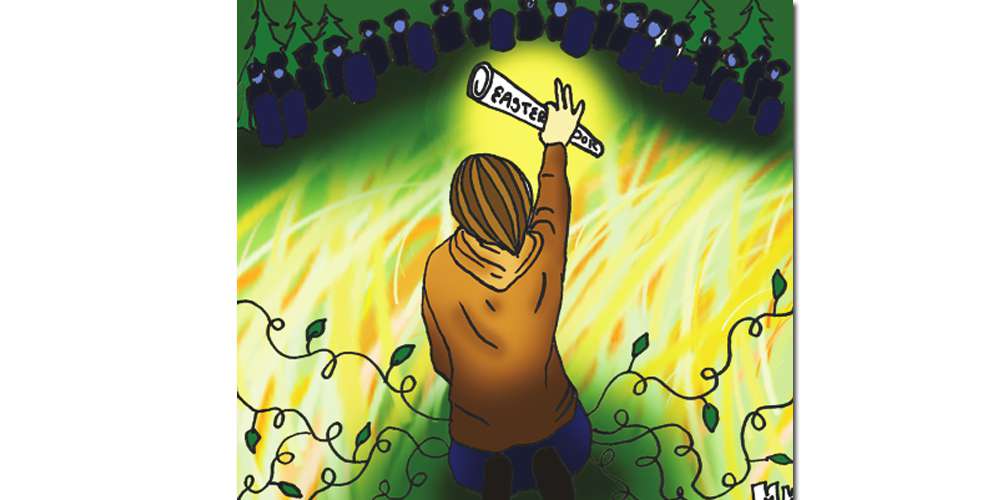 What does it mean when an independent Onkwehón:we newspaper makes it to 25 years in operation?

First off, it’s important to consider this: without a free press that asks the tough questions and covers the difficult stories, free of any influence from outside forces (including the Mohawk Council or anything that would jeopardize our integrity to report to the people as a whole), Kahnawake wouldn’t be what it is today.

TED has fought hard for 25 years, often against big odds, losing friends along the way, doing our jobs with decorum, tact and professionalism – to get the entire community the bigger picture each week.

Not by protecting one little section, not by looking out for one faction or individual, but by standing up for those who have no voice, covering issues some would rather see buried.

Kenneth Deer was the original editor/publisher and he had to push through his fair share of trials and tribulations (see his thoughts on page ??).

Starting a paper after the so-called Oka Crisis, which, of course we know, erupted on July 11, 1990, was an especially difficult task.

Journalism did not exist here. Deer had to invent it, foster it, open people’s minds to it and allow it to grow organically; and through hard work and determination, he accomplished that.

Thus, after much planning, with a dedicated crew working for free on Deer’s kitchen table, The Eastern Door launched its first edition January 31, 1992 – 25 years ago this coming Tuesday.

TED has had its ups and downs but if were to look at other communities with band-owned (or otherwise controlled) media, or worse, ones without any type of local media coverage, we get a glimpse of how things would be.

What would Kahnawake look like if we didn’t show up to every community meeting, every Community Decision-Making Process gathering, every important event, early-morning fire, high school wrestling meet, every rally or protest, and everything else in between?

In fact, we pride ourselves on covering more than any other media, much further in-depth, with more sources and bits of information than any other outlet in town.

The number of scoops we have had, or stories we have covered exclusively, is high.

Murder trials (we go to almost every court appearance), fraud cases (you’ll often only see us in court), anything that requires time, patience and digging for the truth – TED is always there to roll up its sleeves.

Sure, we get our fair share of criticism, some quite fair, some just ugly mud-slinging, but we keep going because we’re doing our job for the community, not for us.

There are many other jobs in this community, or the entire world for that matter, that would be a heck of a lot easier, but we do this one because we love to hear from you and share your stories, help to fundraise for non-profit orgs and raise awareness for those in need.

Real community journalism is not for the thin-skinned or the fair-weathered. It takes guts, dedication and passion to report the truth, even if some people don’t want you to.

Here’s to another 25 (at least) years of covering all that is Kahnawake or somehow related or of interest to our community.

We do our job to inform you and without your giving back by purchasing an ad, buying a paper each week, or sharing your story, we would not be where we are today.

A huge Niá:wen’kó:wa, thank you, to all of our readers, advertisers and supporters. 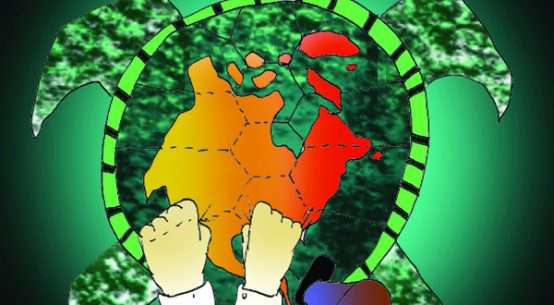 The federal government has failed us for a far too long 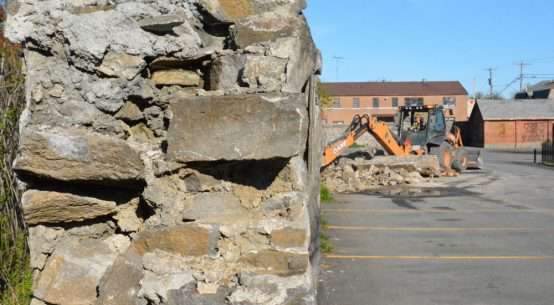 Keepers of the Earth: Making the switch to organic produce 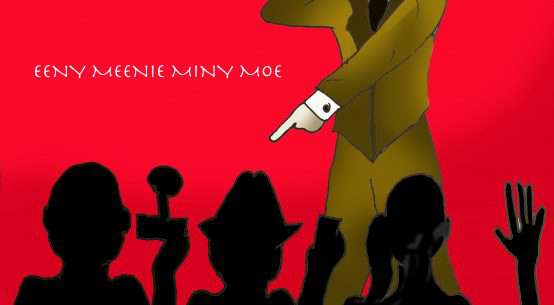