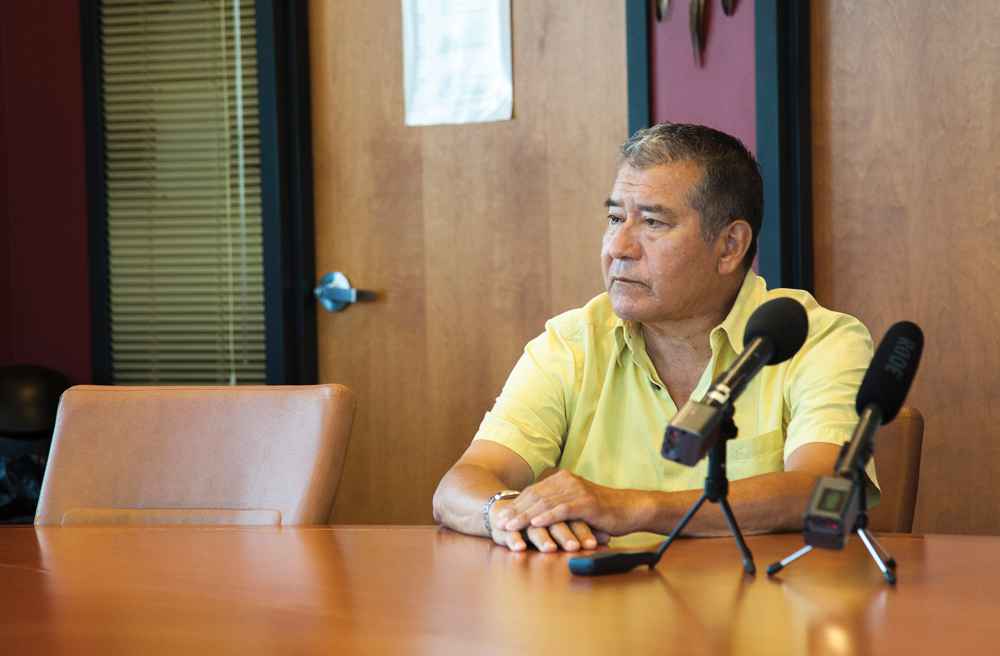 Mohawk Council of Kahnawake grand chief Joe Norton is looking to increase council’s travel budget for the remainder of the term. (Kacim Steets, The Eastern Door)

With more travel expected this term, the Mohawk Council of Kahnawake chiefs have discussed the idea of increasing the budget to allow for more traveling.

“They have a set, pre-approved budget they must stick to as a group,” said Neil McComber, director of communications. “The budget for this fiscal year was set at $54,000 and the discussion was to increase it to approximately $70,000.”

While no decisions have been made or finalized yet, according to the MCK grand chief, they will be made.

“The budget, as it stands right now, will not sustain,” said Joe Norton. “Now, no exact figure has been given yet, we haven’t confirmed that decision yet, but it will be increased. No question about it,” he told The Eastern Door.

Norton was one who raised the issue with the rest of the council table at a September 19 council meeting, expanding their ability to network and share information at more meetings and conferences.

“There’s going to be increased activity that requires council members, not just myself, to travel outside of the community to participate in more and more activities – be in economic, be it with the federal government, provincial government, or other invitations that come in on a continuing basis,” he said.

Norton used the example of how the creation of Mohawk Online has helped increase the exposure of the MCK and Kahnawake as a whole. Most recently, they came to an understanding with the New Jersey Gaming Authority.

“It raised our profile tremendously in a situation like this. That’s the reason why we’re going to New Jersey, spending the time, spending the money was well worth the effort,” said Norton.

“From an economic point of view, we have to raise our budget in order to travel and participate in more activities.

According to McComber, general travel costs are covered by council’s budget, while other travel is covered by specific projects such as Kahnawake/Canada relations, the Seigneury of Sault St. Louis or another files.

“Chiefs follow the same policy as all MCK staff as outlined in the MCK Personnel Policy,” said McComber. “The only difference is that a chief makes known their need to travel for portfolio-related business to the table.”

A form is completed identifying all of the estimated costs and info is brought forward to the weekly council meeting for authorization to travel by the table.

Within the past fiscal year, travel requests for chiefs were approved by the table to travel across Canada and the United States, including to Akwesasne, Six Nations, Ottawa, Wendake, Quebec City, Buffalo, Toronto, Vancouver, Niagara Falls, Oneida, North Dakota and Las Vegas.

However, Norton noted some of the requests for travel also used other funding sources, such as a trip to Toronto he made last month for an economic trading conference.

Similar instances have also taken place this month, such as when Christine Zachary-Deom was invited to a specific claims conference in British Columbia last month, or Kenneth McComber’s trip to Banff for a labour training conference in the coming weeks.

“Someone is paying for my travel other than the MCK. We try as much as possible to tap into that if somebody else can cover – you’re invited, alright, then cover my costs,” said Norton. 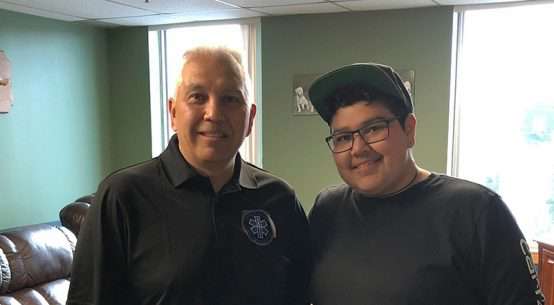 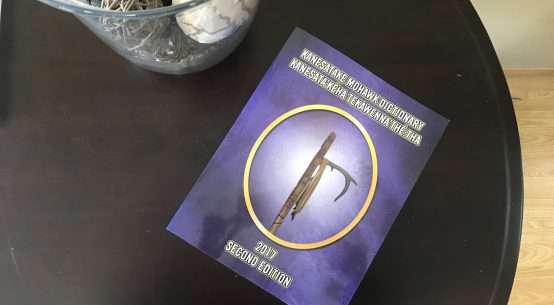 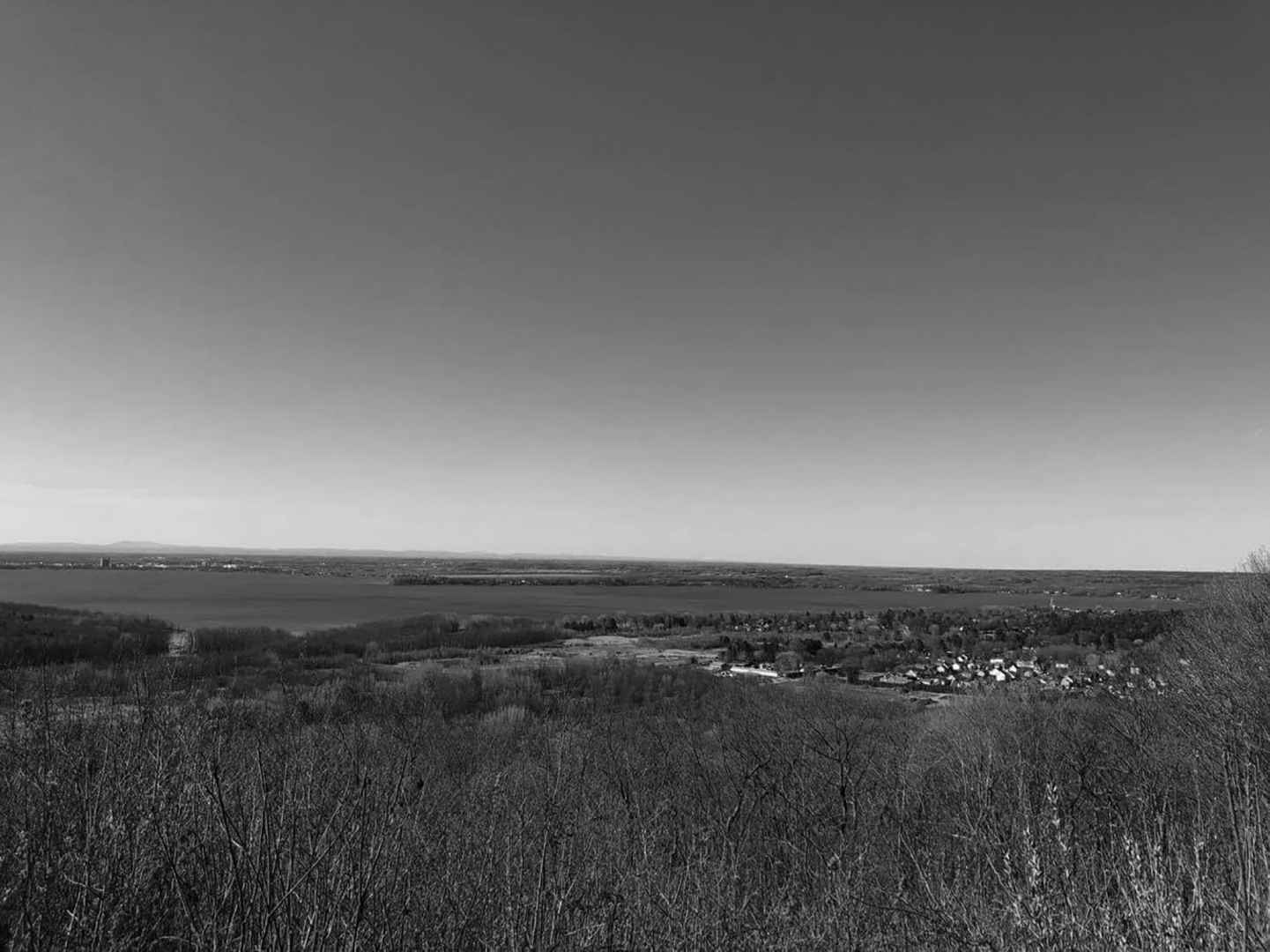 An archeological dig without consent 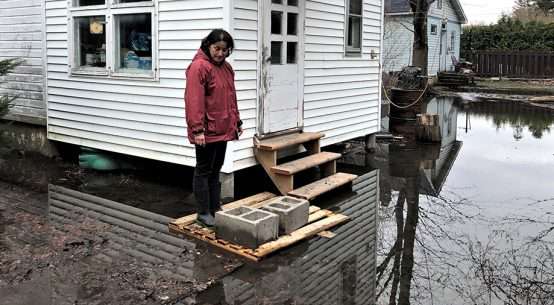