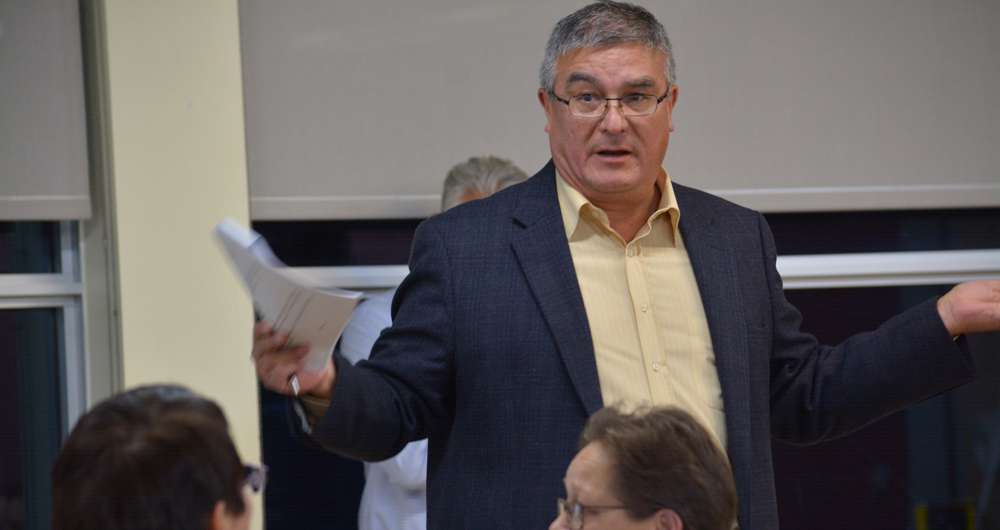 Amendments to the Kahnawake Membership Law are one step closer to being ratified.

On Tuesday, under a dozen participants reached consensus on the final sections of the law, launching it into the next legislative phase of the Community Decision-Making Process (CDMP).

“We’re going to go back and take all the record of decisions through the First Hearing – all the meetings we had, any of the changes and we need to work them all into the draft document,” said membership portfolio chief Kahsennenhawe Sky-Deer.

It took a total of 18 meetings for the law to complete the First Phase of the CDMP, reviewing every section of the law, with exception of those dealing with residency.

“All of the sections pertaining to residency we proposed to put into a parking lot because we don’t want to have the same discussion twice,” said Sky-Deer.

Two community members submitted proposals for a residency law. It’s expected to enter the legislative hopper in the coming weeks.

“Council is even proposing to put in our own – so there might be three proposals submitted for a residency law. Based on the presentation we gave last week, based on the concerns that we have, it’s another filler to put in place to try to get some sense of control,” said Sky-Deer.

While there has been no official date of when the first residency law meeting will take place, Sky-Deer said it should be soon.

“If we receive the mandate, we’re going to take that stuff out. It doesn’t belong in the Membership Law anymore if people say we’re going to have a separate law. However, if the community says no and we don’t get a mandate to proceed with a separate residency law, in the Second Hearing, we will come back and address all of those pertinent issues. It’s not going to be lost in the shuffle,” she said.

In the meantime, the membership law’s technical team will be spending the next few weeks re-drafting the Membership Law including the proposed amendments which were accepted during Tuesday evening’s meeting.

The sections dealt with notices, the Kanien’kéha version of the law, enforcement, amendment process, and other general provisions.

“These all have very minor amendments to them,” explained registrar Rose-Ann Morris. “For Section 25.2, the drafting team added another method that a notice can be given and that is by bailiff or in any other way that reasonably ensures the proof of reception.”

When it comes to section 28, the lengthy amendment process was removed from the law and replaced with “the procedure set forth in the Community Decision-Making Process or any other process which may replace it.”

If there was not an agreement on the wording of the amendment, they would strike a smaller committee to just develop the wording for the amendment and it still had to be approved by both bodies.

“It was very problematic and is one of the main reasons why we’re here today,” said council’s press attaché Joe Delaronde, who facilitated Tuesday’s meeting along with safety commissioner Ron Skye.

Another change was made to section 29 in regard to enforcement of the law, extending the Court of Kahnawake’s jurisdiction to hear and decide “all matters related to this law,” rather than simply “offences under this law.”

“The intent of this change was because before it was offences – so we’re looking at issues of fines or removal from the territory. But, in light of the Justice Act and Court of Kahnawake, we had to broaden the authority here,” said Kevin Fleischer, director of Justice Services.

“The court can hear all matters relating to the law – offences, penalties, fines, judicial review, whatever may come up – it all leads back to the Court of Kahnawake.”

One community member posed a question regarding enforcement of the law by the Kahnawake Peacekeepers, which is outlined in provision 29.1.

“Technically, the Peacekeepers are supposed to be upholding this law right now and it’s not legit – they can’t. So, what are they actually going to do when this law is put in place?” asked Keisha Goodleaf.

Others echoed similar sentiments and frustration with the Peacekeeper’s lack of involvement when it comes to removing non-Natives from the territory.

Sky-Deer said the provision may not even be required to be a part of the law in the future, with the possibility of a separate residency law.

“In the future, don’t forget that this law is going to be the Kanien’kehá:ka of Kahnawake Law – it’s going to pertain to identity of those who are members. Non-Natives residing in the territory, in my opinion, hopefully would fall under a residency law and there we would have enforcement amendments, so technically, that wouldn’t even apply,” said Sky-Deer.

At the end of the meeting, Goodleaf was also selected as the third community representative to sit on the drafting team, replacing council chief Arlene Jacobs. She joins Ramona Decaire and Jeremiah Johnson. 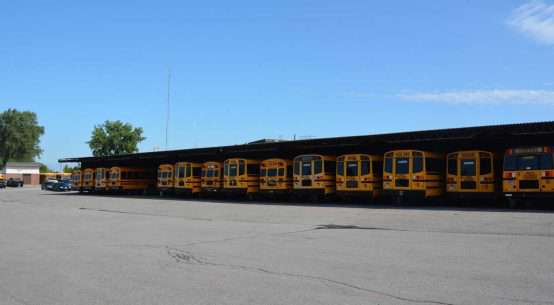 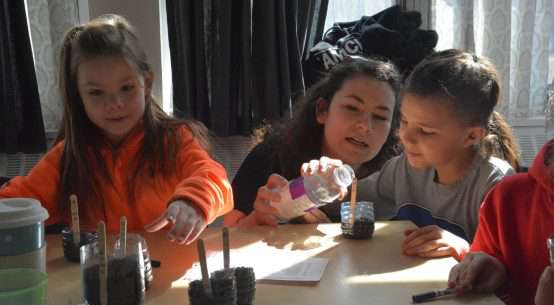 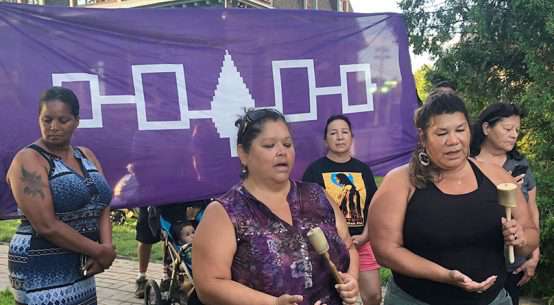