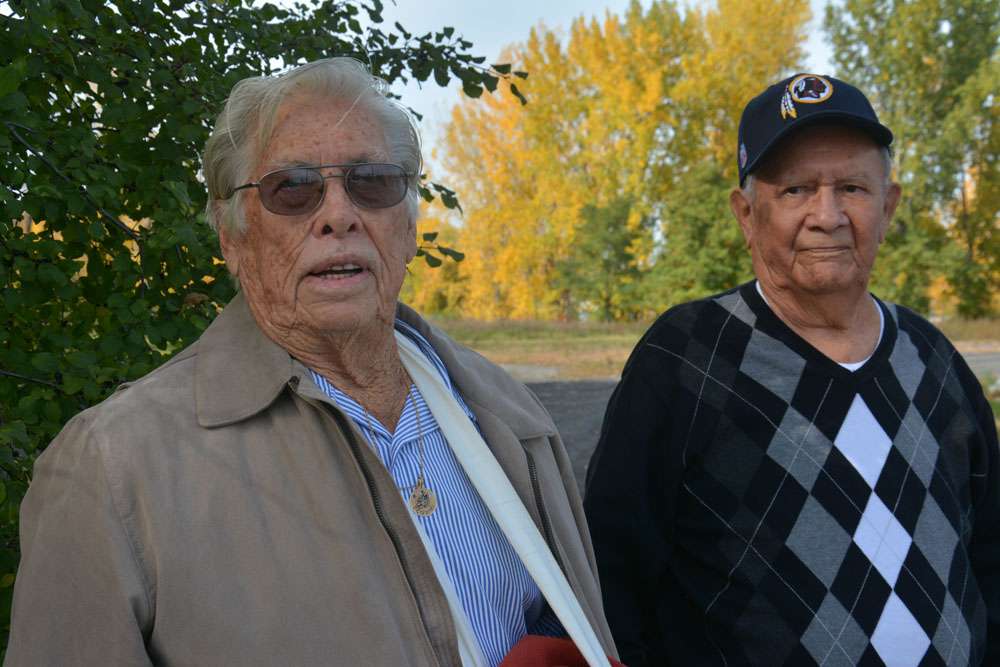 “My family, my brothers were ahead of me. They took me in,” Johnny Hemlock told The Eastern Door about his start in ironwork. “Everyone was poor. Ironworkers had no job – everyone was going to the golf course to caddy to make a little money to feed the family.”

Like Hemlock, Les Albany was introduced to the trade through his father and brothers.

“I paid five dollars for my book and worked in New York right away,” he said. “A lot of the old timers – they took care of us. They taught us how to do things – ‘hey Wahoo, I want this – I want that.’ In those days, you could call anybody ‘hey, Wahoo or you Indian.’ It was quite different. Today, you wouldn’t dare call somebody things like that.”

Earlier this month, the Local 361 union in Brooklyn honoured them, as well as a handful of other old timers, with dedication pins for their names being on the books for seven decades.

“We lived in Brooklyn and the union hall was on Atlantic Avenue, right above the post office. We were all in the same neighbourhood, so we went to that hall.”

For Hemlock’s first job he was sent as an apprentice to a Hudson Avenue powerhouse in Brooklyn for four months before working at sites across Manhattan.

“At first, I was by myself. I’d travel back and fourth. On a Friday, we’d leave. The road was narrow. It would take 10 hours to get here,” he said.

During the 1960s, he and his wife Josie moved to Brooklyn with their family. Three of their nine children were born there.

“We stayed on Atlantic Avenue,” said Josie. “There were Indians all over. It even had a church and the priest talked Indian.”

Throughout his career, there were good jobs and bad jobs.

“I worked on the George Washington Bridge for eight months. That was cold, no good. You can’t hide no place. The wind would come right through,” said Hemlock.

For Albany, his most memorable job was working on the World Trade Center.

“I was one of the supervisors there,” he said. “I was on the south tower.”

Hemlock was a part of one of the bolting up crews. He spent three to four years working on the site.

“I was there for awhile, they sent me some place else – they needed a bell man, then I went back on the 82nd floor,” he recalled.

Albany’s last job was on the Queensboro Bridge before retiring in 1988, while Hemlock’s was at Grand Central Station years later.

“During the early part of my career, I lived in apartments in Brooklyn. I didn’t do too much traveling. I moved to Long Island and bought homes, then I moved to Jersey and bought a home over there,” said Albany.

When he retired, he bought a home in Arizona and has since spent half of the year there, with summers in Kahnawake.

“I hope to get there this winter, if the doctor lets me. If not, I’ll see snow for the first time in about 25 years,” said Albany.

Two months ago, he injured his hand.

“I worked 42 years in high steel and never got hurt really bad. I get home out here and do something stupid – I cut my hand right off. I was on the operating table for 12 hours and now I’m starting to move it here and there,” said Albany.

For the majority of their careers, the men worked dozens of job sites long before safety measures were introduced into the trade.

“We didn’t have no safety belts or anything like that the way it is now. Safety first – it wasn’t like that,” said Hemlock. “I never got hurt, I was never on crutches.”

While the majority of their careers were spent working in New York, the two also traveled extensively across the United States, including Houston, Dallas, Fort Worth and Oklahoma. 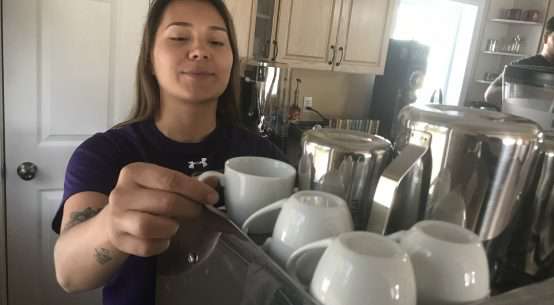 Tóta Ma’s ready to serve up a cup of jo today! 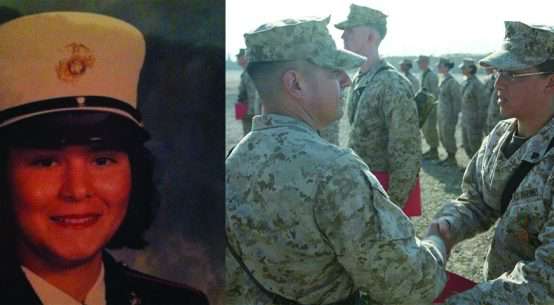 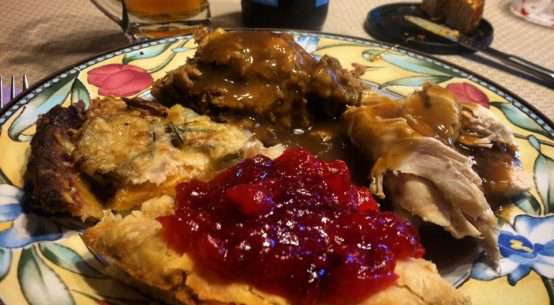 The great meat pie debate rages on and on… 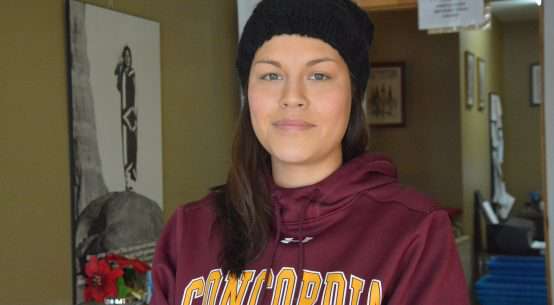