Skip to content
You are here
Home > News > UPDATED: Dumped junk picked up 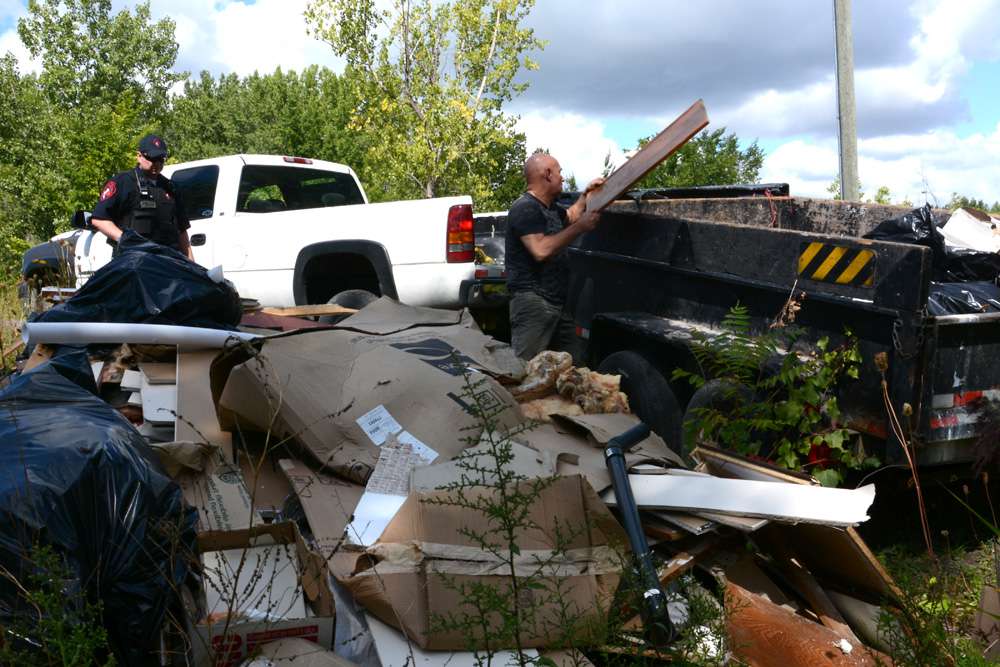 A junk remover from Montreal spent Thursday cleaning up a pile of junk he left in Kahnawake the week prior after he was caught dumping illegally in the community and his truck was seized.

According to a Peacekeeper report from August 26, a Town Garage worker called the station at 10:44 a.m. to report a pile of garbage, including shingles and renovation material, which was noticed off the road leading to Adirondack Junction.

Officer Nikki Lahache responded and after sorting through the pile found a bill with a name and number on it from a residence in Chateauguay.

Lahache called the resident, who said on August 24 he tried several businesses listed on Kijiji to remove the material, and found one from Montreal to pick up the garbage. The truck took two trips to dispose of the junk.

The Chateauguay man kept the plate number and description and informed the PKs that he still owed the worker money for the job.

When the worker returned to the residence, PKs, working with Chateauguay Police, seized the Chevy Silverado 2500 with trailer, and informed the man if he wants it back, he will have to pick up the garbage left behind in the community.

When he picked up his truck Thursday, he was escorted to the pile of garbage and called a friend to help him clean up the mess, as his trailer and truck bed could not fit it all in one trip.

This story was updated September 6 to include the worker’s cleanup. 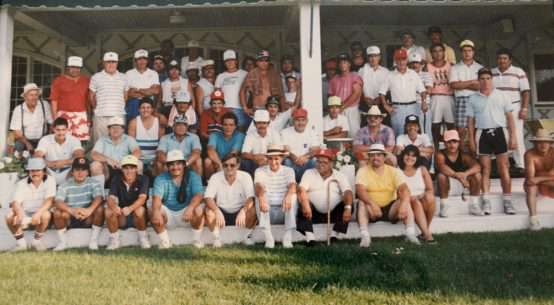 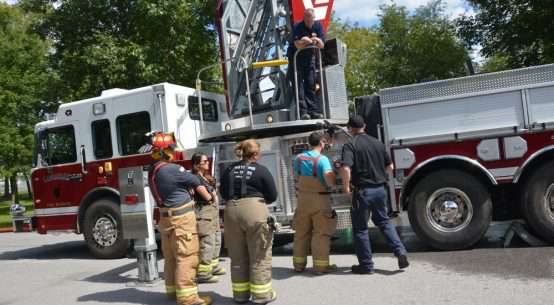 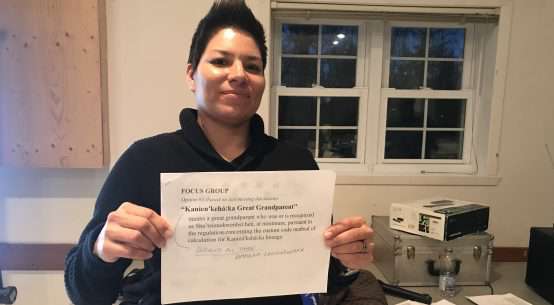 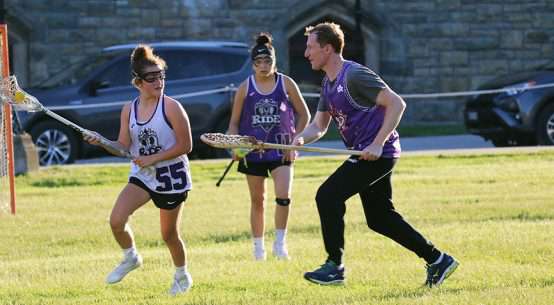