Skip to content
You are here
Home > News > “I’d like to see you try to get your oil changed in Chateauguay,” said a mother in 1990

U.S. Navy first-class petty officer Lois Montour’s trip home to Kahnawake in 1990 was unlike any holiday before or after, and it led to the 25-year-old becoming a VIP. (Courtesy Johnna Montour)

Twenty six years ago today, a struggle began in the pines of Kanesatake that grew to become worldwide news, and change the course of relations between Onkwehón:we peoples and the state of Canada.

All those who lived in Kahnawake or Kanesatake in the summer of 1990 has a unique story, but it is unlikely that any story will be similar to U.S. Navy first-class petty officer Lois Montour.

Montour, 25 at the time, had just finished pharmacy school in San Diego, and had orders to report to the naval hospital in Newport, Rhode Island. She had accumulated leave days, and hadn’t been home since 1987.

“I’d been gone for almost three years,” said Montour. “The first time I was coming home was July of ’90.”

She took a scenic route across the United States checking out a number of tourist spots along the way before finally winding up in Kahnawake in need of some serious downtime.

“I don’t know how many days it took me, but I would drive-sleep-drive-sleep,” she said. “I got into town totally exhausted, parked my car, went into my mom’s and I think I slept for the whole day.”

Waking up in Kahnawake, Montour thought her car may need some love.

It was then that Lois learned that her community was in the midst of a standoff with the SQ, and that getting out of town was not going to be easy.

“I couldn’t believe it that after all this time of not being here, I get here and then I’m stuck here,” said Montour.

The Canadian military was deployed August 14, so in July Kahnawake was dealing with the SQ.

Carol had not stocked up on supplies, as she had no knowledge that the barricades would go up. The mother and daughter left with a group to shop in St. Constant for groceries, and were hassled returning to the community by the SQ, according to Lois.

After around a week of being behind the barricades, Lois decided to leave and report to the base in Rhode Island.

Her uncle, Arthur Diabo, contacted the US military to arrange for Lois to leave, as the SQ were making it increasingly difficult for those trying to leave the territory.

“They weren’t going to let anyone leave at the time I wanted to leave,” said Lois. “(So) they (the US military) called the SQ and said, ‘you have US government property in the community. You have to let her go. You can’t keep her there.’ They wanted me to be able to leave the community safely, so I could return to active duty.”

Montour, her car packed to the brim with all her earthly belongings, then took Route 207 south passed the barricades in the territory. When passed the border, however, her journey was abruptly halted.

“Once I got to where all the SQ officers were, they wouldn’t let me leave,” said Lois. “They held me there and interrogated me at this old shack, garage or whatever. They kept me there for a long time and kept asking me questions. They kept asking me what kind of military ammunition they (the warriors in Kahnawake) had, what kind of weapons they had, and that they know we have it. I was like, ‘I don’t know.’”
Lois informed the SQ she was a medical officer, and had no knowledge of weapons. After ransacking her car and finding nothing, the SQ officers eventually let her go after a couple of hours seizing one very suspicious item…

“When the Navy movers came to my house, they forgot one attachment to my vacuum hose, and they (the SQ) found this one little pipe – plastic – and they looked at it, and they kept it,” said Lois with a laugh. “They kept a piece of my vacuum.”

Lois did not have to report for duty for another 10 days, so she decided to enjoy the rest of her leave in California.

One issue, no one knew where she was.

She hadn’t told her mother, the base in Rhode Island or anyone else where she was, so the 24-year-old signed up for active duty a celebrity.

The phrase ‘that never happens’ may well apply to the entirety of Lois’ story from 1990. 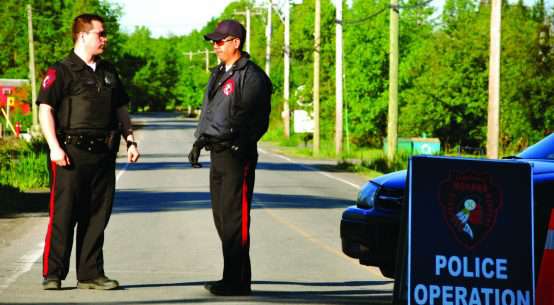 Land defenders stand up for the Pines 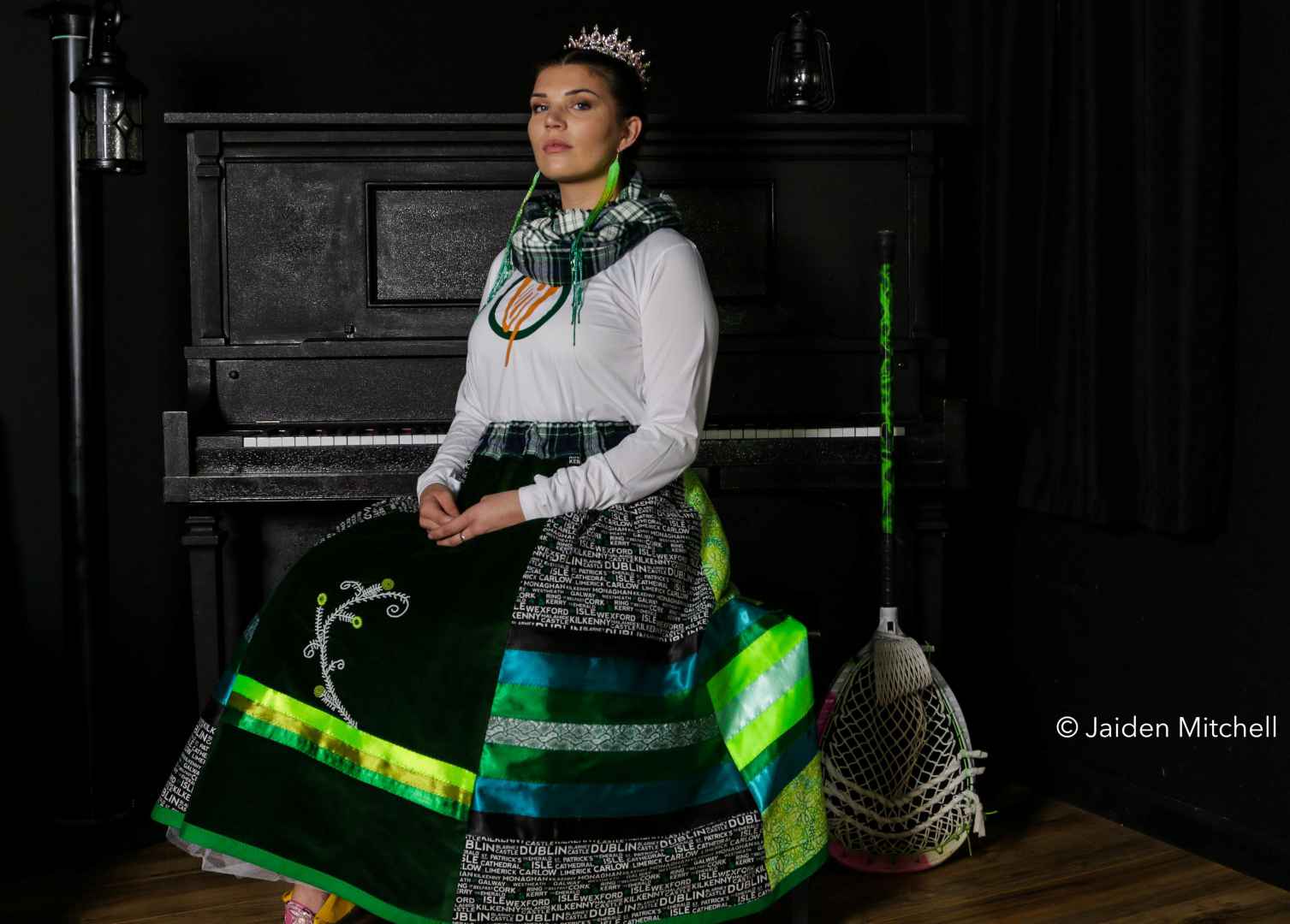 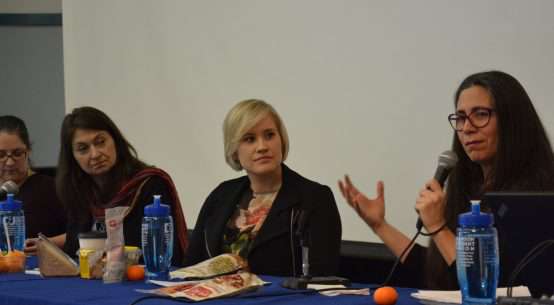