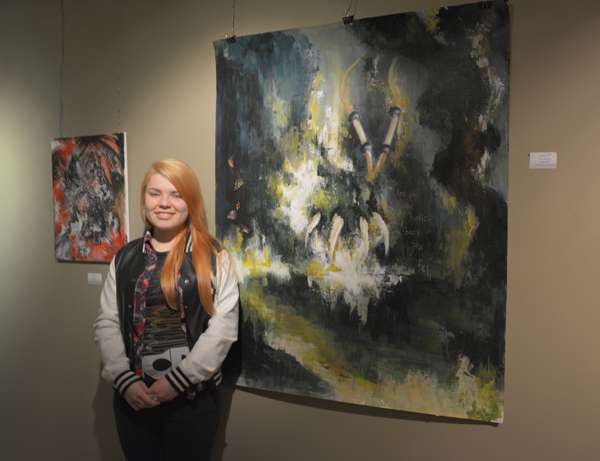 Marissa Diabo’s reinterpretation of the Creation Story was a standout piece at the Youth Forum’s second Art in Action show. (Jessica Deer, The Eastern Door)

Last Thursday, a group of young mothers launched the Art In Action: Honouring Indigenous Women exhibit at the Kanienkehá:ka Onkwawén:na Raotitióhkwa Language and Cultural Center’s main gallery with a powerful cultural reminder of one of the earth’s precious elements.

The mothers sang a water song to honour the missing and murdered Indigenous women in Canada and the St. Lawrence River that recently had over 5 billion litres of raw sewage dumped into it.

“Our bodies are connected to the land and the water, so when these are violated we too become violated,” said Megan Kanerahtenháwi Whyte, who performed and co-curated the show, as part of the Kahnawake Youth Forum.

“Think about all the sewage in the water ways affect the fish that we may eat. That pollution goes into our bodies and, if we’re nursing, into the breast milk,” she said. “This dump is family violence, so in healing our waters, we are working towards healing ourselves as well.”

The second installment of Art in Action, produced by the Youth Forum, included 22 pieces of art from 13 artists from Onondaga, Métis, Cree, Kanienkehá:ka and the Wayuu nations.

The show runs until January 15 at the cultural centre.

“We wanted to provide a space for youth to share their thoughts, feelings and understandings about the state of the world for Indigenous women,” said Whyte. “We acknowledge that this can be a difficult space for many people, so we thought that art making would be a powerful bridge to have this discussion around ways society and industry creates violence against women as well as ways we can honour and heal our women.”

Kahnawake artist Marissa Diabo submitted three pieces to the show including “From the Sky,” a painted interpretation of the creation story.

“This particular piece I felt had that traditional cultural vibe to it,” said Diabo. “When I was doing it, I was just sort of doing anything, but while I started to finish it, it started to look a lot like headdresses, and animals. I kind of tied it all in with our culture.”

Deer submitted “Do You See Me Now,” a piece she painted at a violence against women awareness youth forum workshop in November, 2013.

“We watched a video on a spoken word poem called “Your Eyes They Curve Around Me” by Helen Knott, and this is a response I had to that poem,” said Deer.

The poem is a powerful and dramatic portrait of an Indigenous woman objectified and abused by men.

“You see me/ as dispensable,/ this is how you see me,” reads a stanza of Knott’s poem.

Deer submitted a second painting “Nurture” after contemplating the topic, and commented on the importance of producing art to respond to challenging topics like missing and murdered women.

“It give a good outlet, and especially when you’re reading a lot about this topic in the news and seeing documentaries and all sorts of stuff it’s a lot to take in,” she said. “You do need an outlet to get your feelings out about it, and I think Art in Action is a good way to do that.”

The response to the callout for submissions was overwhelming for the curators Whyte and Jessica Deer. Juyashi and Carlos Luis Sanchez Becerra from the Wayuu nation submitted pieces in addition to those from nations in Canada.

“I’m amazed by the work submitted from not only here in the community, but across Turtle Island and an Indigenous people from Venezuela,” said Whyte. “While each person submitted something different, each of their voices are linked and that makes the messages from our youth strong. We do see what is wrong in the world and we do have solutions for them; I think this art exhibition is a way to have those solutions heard.”

Diabo feels art is an important part of her life, and hopes for other opportunities for herself and other young artists.

“It should be promoted a lot more and encouraged a lot more,” said Diabo. “For a long time I didn’t take it too seriously. It was just sort of a side thing, but I think it needs to be paid more attention to because it can say a lot about someone.” 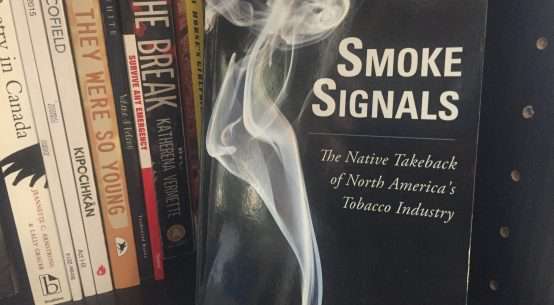 Tobacco, from seed to smoke in 223 pages 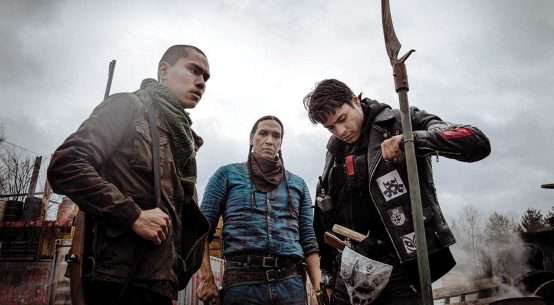 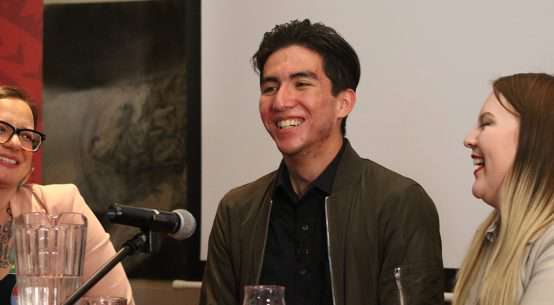 Talk to your elders and write it down