A generation of the some of the finest female footballers came to a heroic close Sunday in Chateauguay when the Under-18 Mohawks capped another season in gold.
The Mohawks beat a plucky Ormstown team 4-2 for its fourth straight title in the ARS Sud Ouest, as around half a dozen of its players finish their minor soccer careers.
“I wouldn’t trade anything for it,” said coach Harry Rice, who’s been with the team for all four gold medals. “I am honoured to have been assistant coach for three years, and it was a pleasure being head coach this year.”
Last year’s head coach Teken Diabo was on the sidelines Sunday, along with fellow coach Steve Principe.
Earlier in the day, the U16 Mohawks bounced back from a disappointing semi-final loss by thumping Chateauguay 5-2. Striker Kyla Morris put on an offensive clinic, scoring a hat trick for coach Bronwyn Johns’ squad.
“It felt really good because the game we played in the semis was not the way we should have played,” said Morris. “All the girls worked really hard for it.”
The U18s got behind early in the gold medal game when Ormstown’s Bailey O’Farrell snuck a ball past keeper Rachel Leborgne in a rare moment of Mohawk defensive disorganization.
Enter Paxton Phillips.
Phillips was an unstoppable force at the front of the Mohawk strike force, muscling through the Ormstown defence and putting the first goal in off one knee.
Phillips wasn’t done. She again found a way through the red shirts early in the second half to pot another and put Kahnawake up 2-1.
“Honestly I was just playing my heart out there for my uncle Wayne (Rice) because I knew he would have been there cheering if he could have,” said Phillips.
Fellow forward Dade Hemlock is also Rice’s granddaughter, and played in Saturday’s game.
Phillips then blasted a free kick Ormstown’s keeper deflected into the path of Journey Jacobs, who buried it for the 3-1 lead. Nikita Murray then tapped in a fourth into the back of the net, making it 4-1.
It wasn’t over though, as Ormstown started pushing in the latter parts of the second half. After Leborgne fouled a streaking Ormstown striker, Sophie Van Horne buried an incredible thunder bastard of a free kick to make it 4-2.
Ormstown then rattled one off the woodworks that would have made it a one-goal game that Leborgne manage to corral.
Kahnawake held on and sealed the win.
“It was exciting to have some competition and go at it like that, but in the end, I know my team and I know what we’re capable of,” said Leborgne after the game. “I wasn’t worried.”
Leborgne, Phillips, Hemlock, Avery Diabo, Hayley Morris, Kahentanoron “Noodle” Diabo, Iakothahison Delaronde, Farrah Csokasy and Kiana Scantlebury graduate to the senior ranks now and leave enormous cleats to be filled by future squads.
“It’s sad to know it’s over, but I had a good run with the girls,” said Leborgne. “I doubt this will be my last time playing soccer with them. We’re a family and we always end up back together.”
The newly-minted Senior Mohawks played a semi-final contest against Valleyfield Sunday night with just eight players and were minutes from booking a date in the finals, when Valleyfield scored with seconds remaining to tie the game.
In the ensuing shootout, Kahnawake fell 4-2.
“We played really well considering we were short-handed and it took them all game to score on us,” said Diabo.
Kahnawake was reduced to seven women for half the game when Iakokwenienstha Porter was showed a red card for picking up a second yellow in the first half.
The Seniors will play Beauharnois tomorrow at 2 p.m. for bronze in Mercier. 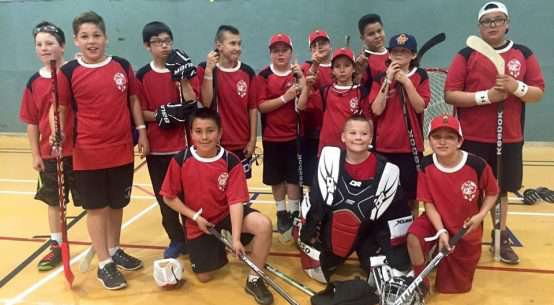 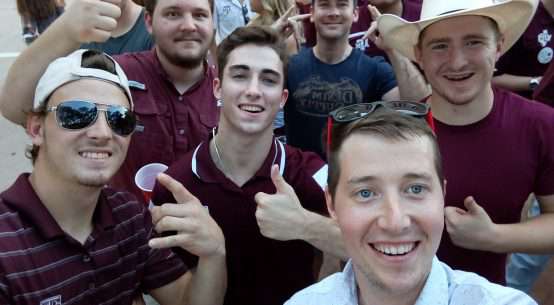 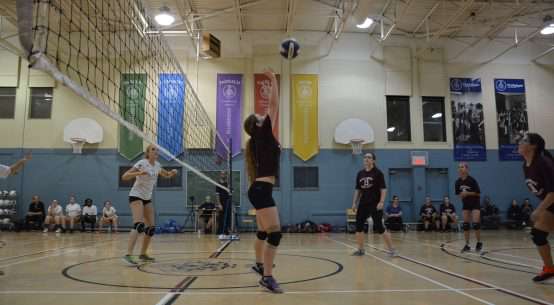 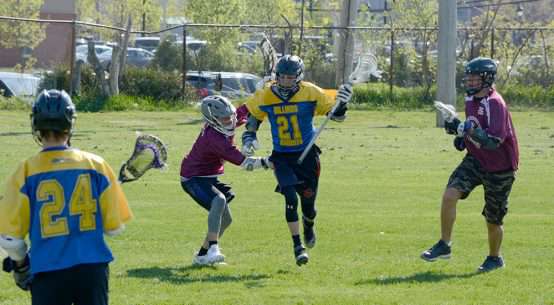