Heading into the season’s final race in Guadeloupe, Quebec, eight-year-old four-wheel racer Everett Rice had first place in his sights.
The young second-year driver needed to hold off Eleane Houle of Rockland, Ontario to take the top spot on the season in the VTT PeeWee B class of the FMSQ (Federation des Motocyclistes de Sentiers du Quebec) Enduro Cross Circuit.
Rice did not disappoint, beating his rival by over 20 seconds to take home his sixth first place finish of the season.
The only race Rice placed behind Houle was the first race of the season at the end of May where he place fourth to Houle’s third. The only other race Everett failed to win was July 11, which he didn’t enter because of a mechanical issue with his bike. Houle placed second in five of Everett’s first place finishes.
League rules allows riders to toss out one result per circuit, giving Rice the bump to push him ahead of Houle for the title, as he won’t lose points for the missed race.
The young rider embraces safety and caution while riding, and the danger of the sport doesn’t make him nervous, as much as the anticipation of getting on the track.
“I just get nervous when I go there, at the start of the race,” said Everett.
Racing runs in the Rice family, and Everett, who turns nine in December, is just the latest in his family to rip around tracks in Quebec’s circuits.
“Me and my brother used to race, and he loved watching us race, so he wanted to do the same thing,” said father Daryl Rice.
Everett drives a DRR 90X ATV that can run around 50-55 miles per hour, and his father admitted that, though young, his son has a knack for control and speed.
“I slow down on turns, (and) go fast on the straightaways,” said Everett. “(And) lots of practice.”
Daryl built a practice track for his son off Highway 132 across from Survival School.
Only once did he get nervous that he was driving too fast on the track.
“I got over it really quick,” said Daryl. “I saw how he was riding and he pushes his limits, test a couple of jumps out first and then take them like he’s supposed to. He’s very cautious in his driving.”
Daryl noticed his son’s improvement this season after just one year under his young belt.
“I was impressed with his driving abilities,” he said. “From last year to this year, it was very, very noticeable. He’s very composed. He’s always positioned well on the bike. He knows the ins and outs of being a rider. He’s so advanced right now it’s insane.”
Everett’s father and mother Kristyn Leigh Brown keep a constant eye on their son and ensure he is always geared up with top-notch safety equipment. They are well aware of the dangers of the sport, but support their son’s passion.
“I wasn’t on board when he first started, but, as time went on, I saw how happy he was,” said Brown. “He got to bond with his dad, as it’s something they love doing together.”
Everett wants to keep having fun and, one day, become a professional rider. Next year, he will enter the Peewee A division. 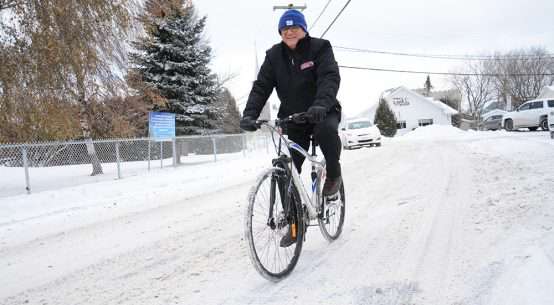 Exercise to beat the freeze 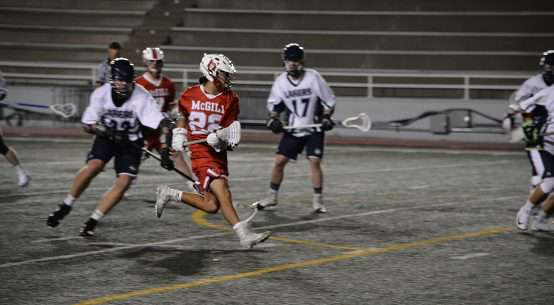 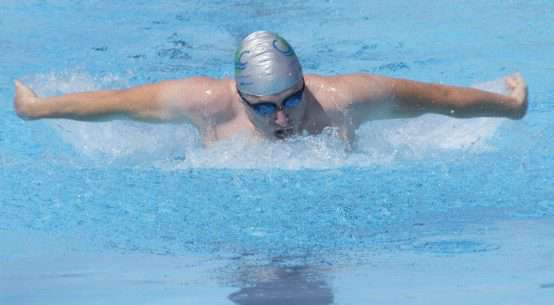 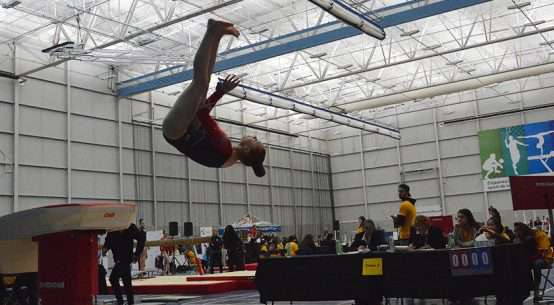